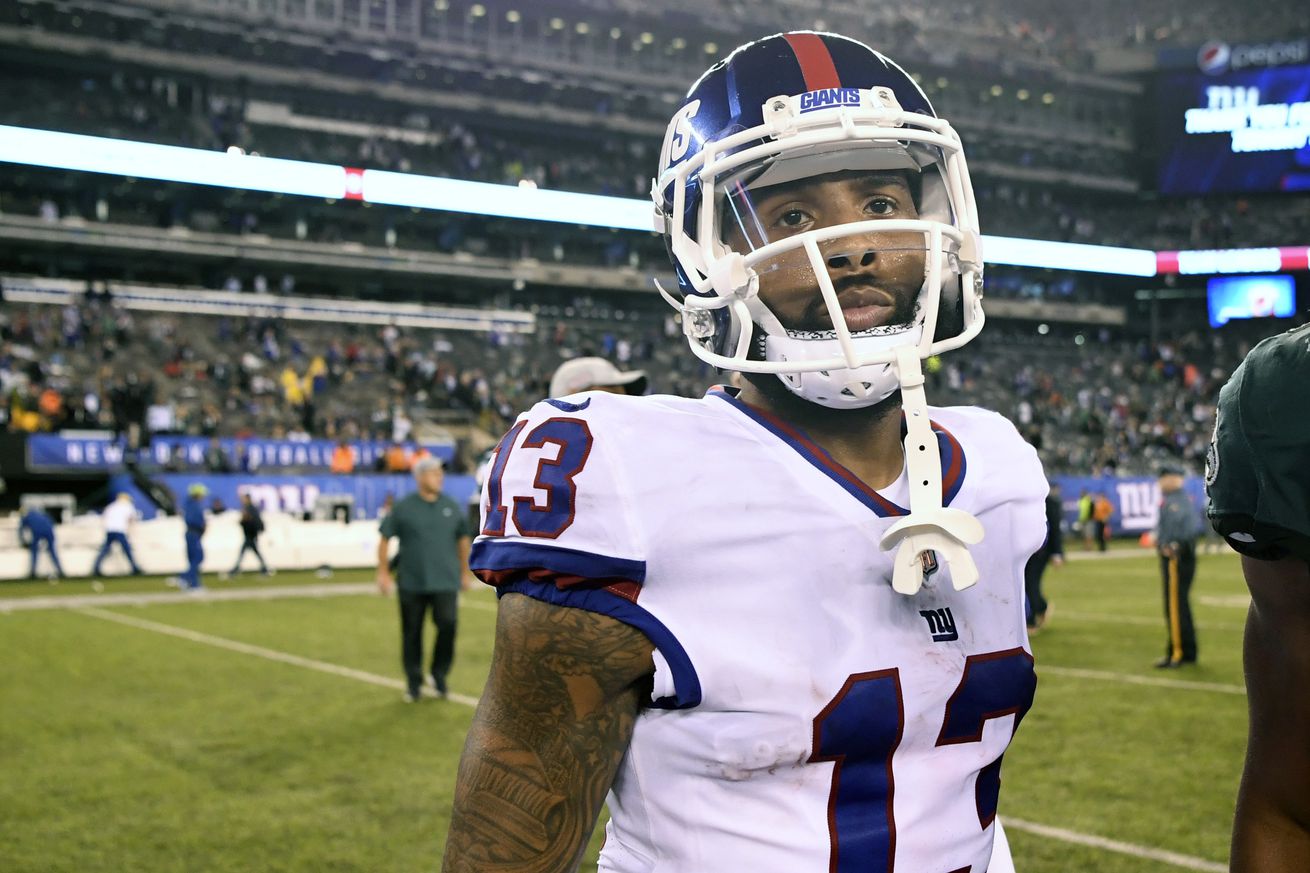 It’s been speculated for a long time that the New York Giants have been fielding trade offers for Odell Beckham Jr., and consider it speculation no more. OBJ is out of the NFC East and is headed to the Cleveland Browns.

BREAKING: The #Browns have traded for #Giants WR Odell Beckham, sources say. The deal is done. I am not joking.

This is a gigantic move for the Dallas Cowboys and their division. Beckham is one of the best players in the NFC East and he is suddenly gone from it. New York is left with Eli Manning at quarterback but at least they have Saquon Barkley at running back. Still, their offense is now in serious question.

Of course, the Giants did net another first-round pick through the trade and could look to land Manning’s successor in the draft. Either way though, what Beckham has done through his first five seasons in the NFL is incredible and for the Giants to walk away from that is pretty bold.

Here’s to no longer having to face a receiver of his caliber twice a year!