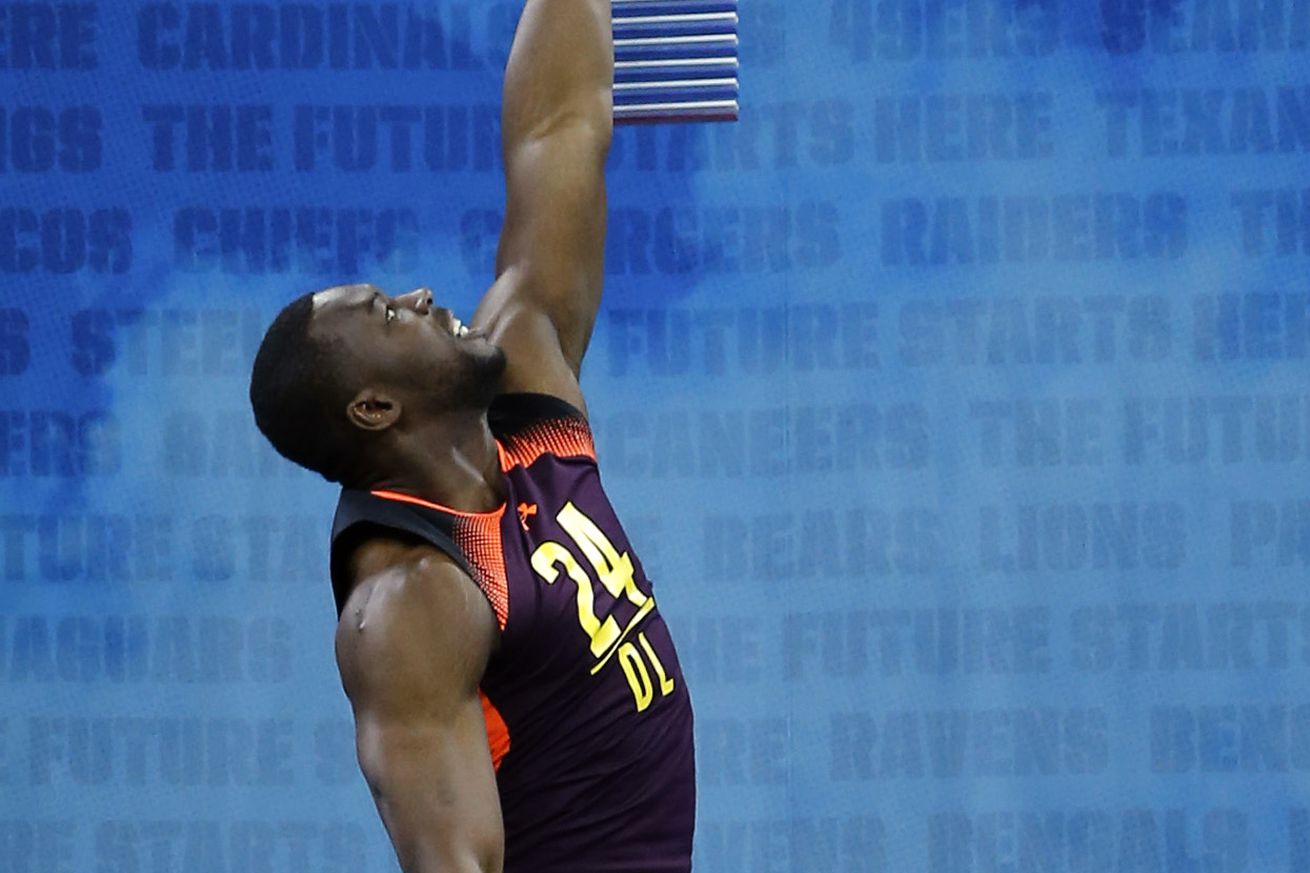 Check out our exclusive interview with Ben Banogu.

Free agency is in full swing, but we can’t forget the draft is still coming. In that spirit, we talked to Ben Banogu, an edge player from TCU that is rising up draft boards. The guys from Talkin’ The Star get into it with the player who will be visiting the Cowboys leading up to the drat. Then The 75O discusses the Cowboys free agency, especially after the news that Earl Thomas will not be coming to Dallas.

Ben Banogu joins the Talkin’ The Star podcast to talk his awesome combine performance, preparation for his Pro Day, and his scheme fit in the NFL. Ben has an official visit scheduled with the Cowboys and has spoken with them multiple times throughout the draft process.

The 75O is officially back, and they’re talking about a Dallas Cowboys team that will NOT feature Earl Thomas. The safety is headed to the Baltimore Ravens which means we need to figure some things out. Check out the latest 75O as 2-Time Super Bowl Champion Tony Casillas (@tccasillas) and RJ Ochoa (@rjochoa) try to make sense of what the Cowboys are doing these days.