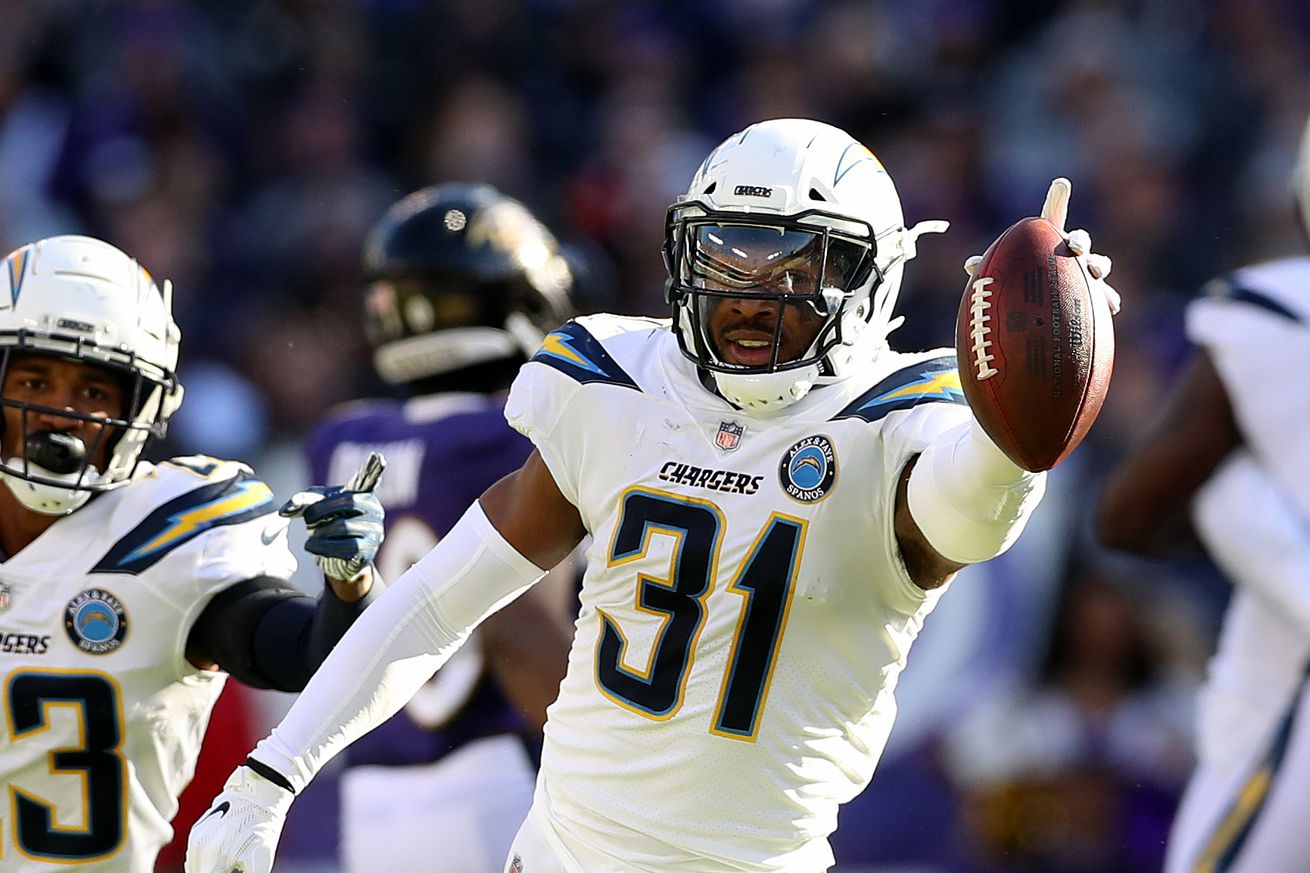 There are still quite a few safeties that would be a welcome addition to the Cowboys.

Earl Thomas was a free agent, but the Dallas Cowboys didn’t go get him. Instead, the Baltimore Ravens will pay the veteran safety $55 million over four years, with $32 M of it guaranteed. That’s an average salary of $13.75 per year which was more than the Cowboys were willing to shell out for the former Seahawks All-Pro safety. Oh well, they tried. Sorta.

It’s on to the next phase for the Cowboys as they continue to shop around for the right player at the right price. There are still some good options out there. Sure, all the top ones are gone, but this is when the Cowboys start to show interest. A quality player for an affordable price is just what the team is looking for to help strengthen the depth at the safety position. Here are six possible targets for the Cowboys from the players who are still available:

The Washington Redskins gave up a fourth-round pick at the trade deadline last season to rent his services for the rest of the season. The Redskins needed safety help entering free agency, but were able to sign Landon Collins to a six-year, $84 million deal. Most of the top guys are off the market now so Clinton-Dix is the best available, but the price of safeties could start to dwindle.

On Monday, free agent Tyrann Mathieu agreed to a three-year, $42 million deal with the Kansas City Chiefs. And then in a surprise move on Wednesday, the Chiefs decided to release longtime veteran safety Eric Berry. There was a time not too long ago when Berry was regarded as the top safety in the league, but recent injuries have sidelined him for the better part of two seasons. In 2017, he tore his Achilles in the first quarter of the season opener. He only played in two games last year due to a heel injury that plagued him all season. The health concerns for this former All-Pro safety are legit, but the Cowboys will do their due diligence.

When healthy, he’s been an absolute stud. But with only three games under his belt over the last two season, it’s hard to bank on much from Berry. The Chiefs didn’t want to take that chance anymore, but would the Cowboys consider it for a discounted price? Cowboys Nation wanted a veteran All-Pro safety who wore the number 29. There you go.

Nobody seemed to want Boston last year in free agency as he didn’t get signed until July. The Arizona Cardinals got him for a bargain price of $1.5 million. But his prove-it deal paid off as he should be able to cash in on a bigger pay day this time around. Boston isn’t the greatest tackler, but he’s excellent coverage. He was a big part of the reason the Cardinals secondary were so effective in pass coverage. Boston has a 82.2 overall PFF grade over the past two seasons, which ranks 15th best among safeties in that span.

Adrian Phillips was signed as an undrafted free agent in 2014, but he’s gradually worked his way into larger roles with the Los Angeles Chargers. As the team’s number three safety last season, he compiled 94 tackles, 10 defended passes, and one interception. On Monday, we identified Phillips as a possible low-cost target for the Cowboys.

Adrian Phillips is a career backup who is just looking for a chance. Stuck behind Derwin Jamesand Jahleel Addae, Phillips was the odd man out, but he still managed to see the field on 66% of the team’s defensive snaps (sixth most on the team). That’s because he’s a linebacker hybrid who can be used in run-stopping situations.

Why the Cowboys? The team loves to give opportunities to guys who have been lagging on the depth chart on other teams. At just 26-years-old, he still has plenty of room to grow. Phillips is also an ace on special teams as he made the Pro Bowl last season as a special teamer. He is excellent against the run, diagnosing plays quickly. Phillips is a smart player and doesn’t get lost in traffic. Not to mention, he can wrap up. He only had five missed tackles last season. Jeff Heath had 21.

It’s been a rough go for Geathers in terms of staying healthy as he’s missed 22 games over the first four years of his career. He’s been great when he’s on the field, but he has yet to make it through a full season without getting hurt. Geathers is a force in run support and although he’s not strong in coverage, he’s not a huge liability either.

Geathers is a team captain and would be a great locker room guy. He’s a consummate professional and is always prepared. He’s not the long-term answer when it comes to covering the field, but his ability against the run makes him interesting.

George Iloka’s name came up last August when he was released by the Cincinnati Bengals as a cap casualty. The Minnesota Vikings signed him to a one-year deal for just $880,000. He didn’t fit well with Mike Zimmer’s defense, but John Owning believes that Dallas could be a good place for him to land.

Given his skill set, Iloka would be a much better fit in the Cowboys’ scheme — where they play mostly Cover 1 and Cover 3 — as a strong safety, playing a healthy portion of snaps around the box.

Iloka displays the type of skill set that should lend itself well around the box. He has great instincts and discipline against the run, and he packs a punch when he arrives with the momentum.

Signing Iloka would give the Cowboys an upgrade over Heath without breaking the bank, allowing Heath to do what he does best: focus on special teams. Under Kris Richard, who has a proven track record of developing long and tall defensive backs, Iloka could play the best football of his career.

At 6’4″ and 225 lbs, George Iloka is a towering figure & the tallest defensive back in the NFL right now.

That height & length combined with great body control makes him just a monster at the catch point—especially in the red zone: pic.twitter.com/AZUdlrioG2