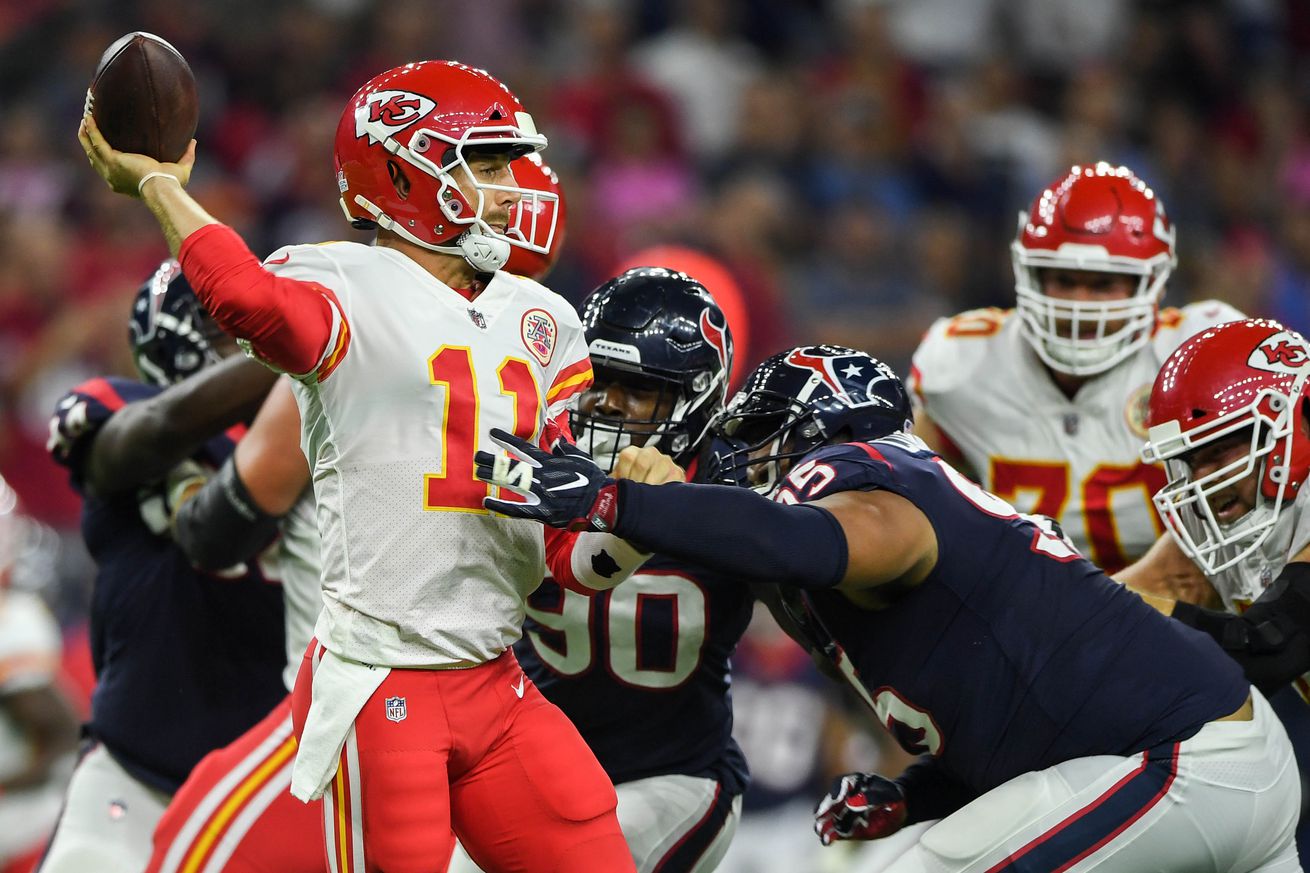 The Cowboys are starting to get the wheels turning in free agency.

The Cowboys are adding depth to their defensive line. The club has agreed to terms on a one-year deal with free-agent defensive lineman Christian Covington, a part-time starter in the Texans’ rotation since 2015.

Covington played defensive end in Houston’s 3-4 rotation, but the 300-pounder is likely a better fit at tackle in the Cowboys’ 4-3 scheme.

Covington grew up in Vancouver but played college football at Rice in Houston. The Texans drafted him in the sixth round in 2015. He appeared in 50 games (nine starts) over four seasons, posting 65 tackles, 7.5 sacks and a forced fumble.

Cowboys to signing former Texan and defensive lineman Christian Covington -RJ Ochoa- Blogging The Boys
The Cowboys make a free agency move to bolster the defensive line that will need to recoup the loss of David Irving.

Here’s what a Texans site had to say:

“Covington was a solid rotational piece for the Texans defensive line. The former 2015 sixth-round pick from nearby Rice produced 65 combined tackles, 11 for loss, 7.5 sacks, a forced fumble, and even a pass deflection in his 50 games for the Texans, nine of which he started from 2016-18.”

Covington is listed at 6’ 2” and 305 pounds so it’s safe to say he will be playing in the middle of the Cowboys defensive line.

This move has Rod Marinelli written all over it. He’s so vocal about his Mighty Orphans and loves to find his guys. For what it’s worth the Cowboys now have Chris Covington and Christian Covington. That won’t get confusing at all!

What it means: The Cowboys want to rotate their defensive line as much as possible under Rod Marinelli to keep them fresh to get up the field. Covington, 6-3, 300 pounds, can play both interior spots but might be more suited to play nose tackle. He had a career-high 3.5 sacks in 2018. Maliek Collins led the Cowboys’ interior linemen with three sacks last season. He has 7.5 sacks for his career. At times last season, the Cowboys were caught short — and light — on the interior because of injuries. Covington helps shore up their defensive tackle spot.

What’s the risk: Little to none. It is a one-year deal. The Cowboys hope Covington can fall in line with the under-the-radar success stories they have had on the defensive line over the years in George Selvie, Terrell McClain, David Irving, Jeremy Mince and Antwaun Woods. While Covington missed nine games in 2017 with a torn biceps, he does not turn 26 until October.

The 310-pound Covington, who played the last four years with the Houston Texans, was signed to bolster depth on the defensive line. He has 65 tackles, 7.5 sacks and a forced fumble in 50 career games, including nine starts. in 2018, he has 3.5 sacks in 12 games, which is not bad for a run-stuffing interior lineman.

Even when he doesn’t beat double-teams, Covington’s raw strength and ability to play with leverage at the point of attack allow him to occupy them without getting displaced, which should make life easier for Dallas’ dominant duo of off-ball linebackers — Smith and Vander Esch.

Offensive linemen are taught to secure the first level before climbing to the second. So if Covington does a good job occupying a double-team, preventing one of the blockers from immediately climbing to the second level, it then allows one of Dallas’ linebackers to flow freely to the ball carrier.

The former sixth rounder has only played 1,115 snaps over his four seasons, either due to strictly being a rotational piece or because of injuries.

Surrounded by the likes of J.J. Watt and Jadeveon Clowney, Covington had opportunities to take advantage of many one-on-ones, and he has demonstrated the ability to do in his relatively small sample size, earning a pass-rush productivity of 8.1 in 2018, 19th-best among defensive tackles in 2018. The 25-year-old could be a prime candidate for a breakout in 2019 with the right fit and opportunity.

With the Cowboys signing Christian Covington, and re-signing Daniel Ross, free agent Caraun Reid may be looking for employment elsewhere.

The Seahawks have a need at the position with Shamar Stephen having returned to the Vikings.

Reid, 27, spent last season in Dallas. He appeared in 10 games, with one start, and made 10 tackles, half a sack and a forced fumble.

Cole Beasley explains choosing Bills over Cowboys and Patriots for opportunity- Jon Machota- SportsDay
Cole Beasley said that it was down to three teams in Buffalo, New England, or Dallas. He chose Buffalo for the opportunity.

During a news conference with reporters in Buffalo, Beasley said the chance for more opportunities in the offense was “really the main reason why I came here.”

”Everybody makes a big deal about money,” he added. “I mean, money is important, but really I just wanted opportunities. I felt like I could do more.”

Two days after Cole Beasley reached a free-agent deal with the Buffalo Bills, the Cowboys have maintained depth at slot receiver by agreeing to a one-year contract with Tavon Austin.

Austin also had an expiring deal following his first season with the Cowboys. He appeared in seven games in 2018, catching 8 passes for 140 yards, and split punt returns with Beasley. He missed nine games with a groin injury but returned in the playoffs, where he had a 51-yard punt return against the Seahawks and nearly had another big play, a 75-yard return called back because of a penalty. With Kellen Moore the new offensive coordinator, it’ll be interesting to see just where Austin fits as a dynamic weapon.

What impact did NFL’s free agency spending spree have on Cowboys’ deals -Clarence Hill- Fort Worth Star-Telegram
Cowboys have lots of in-house extensions to consider but did the spending of some other teams possibly affect them?

Lawrence, an unrestricted free agent, has been the team’s primary focus.

The Cowboys already knew it was going to cost a lot to sign Lawrence to a long-term contract extension. He is under the franchise tag at $20.5 million for 2019 and wants somewhere between that and the $23.5 million annual deal that Khalil Mack is getting from the Chicago Bears.

The interesting thing is the Cowboys first offer to Lawrence was for $17 million annually, per a source.

That former Patriots defensive end Trey Flowers got that from the Detroit Lions makes that offer laughable. Flowers has never had more than seven sacks in a season. Lawrence has had 25 the past two seasons. Yet, Flowers got a five-year, $90 million contract that includes $56M in guarantees.

Lawrence is going to get his. And he will hold out until he does.

Nobody seemed to want Boston last year in free agency as he didn’t get signed until July. The Arizona Cardinals got him for a bargain price of $1.5 million. But his prove-it deal paid off as he should be able to cash in on a bigger pay day this time around. Boston isn’t the greatest tackler, but he’s excellent coverage. He was a big part of the reason the Cardinals secondary were so effective in pass coverage. Boston has a 82.2 overall PFF grade over the past two seasons, which ranks 15th best among safeties in that span.