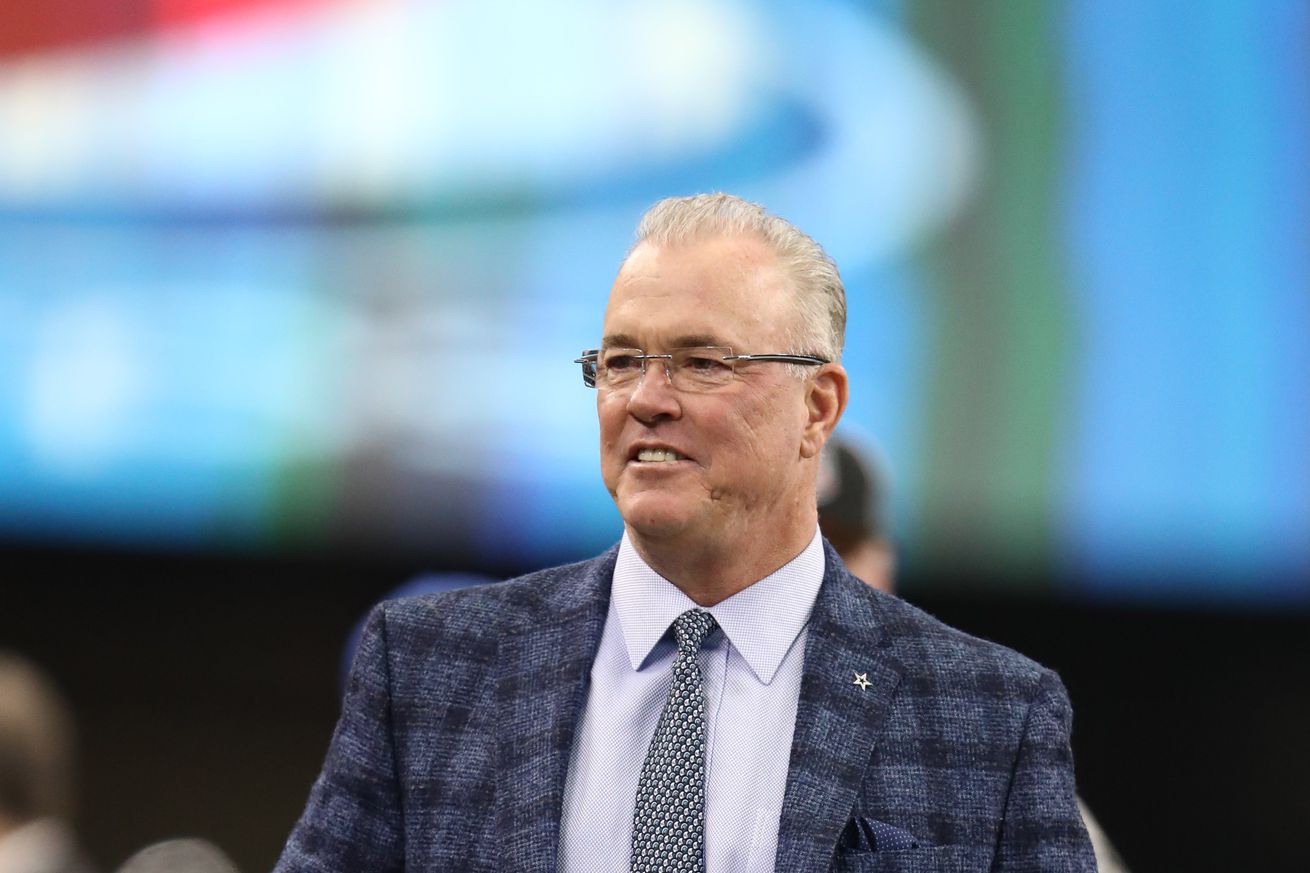 The Cowboys haven’t done much in free agency, but there is still time.

It’s been a very quiet opening to free agency for the Cowboys. The biggest story was a player they didn’t sign, safety Earl Thomas, who went to Baltimore for a huge contract that was far outside the parameters of what the Cowboys were going to pay. Outside of that, the Cowboys have lost Cole Beasley, Damien Wilson and Geoff Swaim, and they have signed a handful of their own plus Houston Texans defensive lineman Christian Covington.

But, there is still time. Now is when the prices really start to fall and the deals can be had. Three days ago we took a look at the top free agents still left at positions of need for the Cowboys. Let’s update that with how things stand as of now.

Safety – Earl Thomas isn’t coming, but the Cowboys might still be looking at a vet safety.

Eric Berry – Age and injury issues, but a top talent.

Tre Boston – He is still out there and could be a nice bargain after playing on a couple of prove-it deals.

Johnathan Cyprien – Worth a flyer after injury issues?

George Iloka – Would probably come cheap and has had some productive years.

Clayton Geathers – Injury issues are the main concern but a thumping box safety.

Adrian Phillips – Has a lot of support from some Cowboys writers, could be a good sneaky addition.

Defensive end – We’re going to go ahead and include this position because of the turmoil around DeMarcus Lawrence’s contract and the suspension of Randy Gregory. It’s doubtful Dallas spends big money here, but a vet on a bargain deal is possible.

Justin Houston – Cap casualty because of age/production, but could be a situational pass rusher in the right system.

Bruce Irvin – Age is obviously an issue but still put up numbers.

Wide receiver – After signing Tavon Austin the Cowboys may be done with free agent WRs.

Randall Cobb – His production has certainly slid over the last few seasons.

Running back – The likely play is to pick up a rookie in the draft, but what if the Cowboys want to add a true companion for Ezekiel Elliott, creating more of a 1-2 punch?

Isaiah Crowell – Squeezed out from the Jets with the Le’Veon Bell signing, is productive.

TJ Yeldon – Might be ideal because of his ability to catch passes out of the backfield.

Defensive tackle – We can go ahead and remove this from the list with the signing of Christian Covington.

So BTB, if the Cowboys are going to spend some money, where should it go now? What player do you really covet at this point?