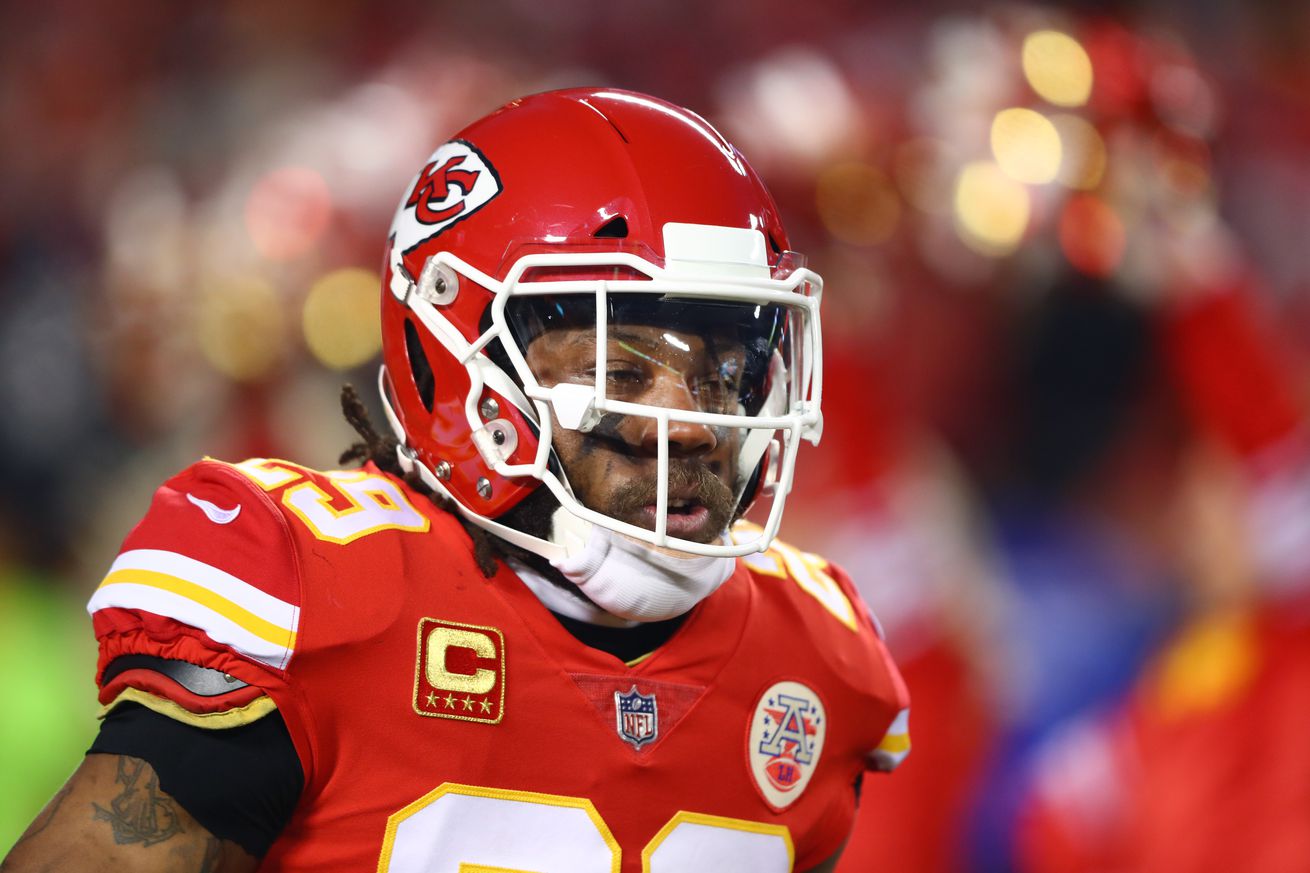 When healthy, Eric Berry is as good as anybody. But is he healthy?

So the Cowboys missed out on Earl Thomas. And Eric Weddle, and Tyrann Mathieu, and Landon Collins, and Adrian Amos, and Ha Ha Clinton-Dix, and Adrian Phillips, etc. In truth, the Cowboys weren’t really interested, or in the running, for most of those guys and their interest in the top-tier seemed to stop at “hometown discount” or “why not take less to play for the star?”

There is still an intriguing prospect out there at safety. A player, who if not for injury, would be right at the top of the rankings on any free agent list. That’s Eric Berry.

The Eric Berry. The guy who was once the top-paid safety in the league and that as recently as 2015-2016 was absolutely terrifying offenses around the league. At that time, he was considered among the best defensive players in the game. This was after beating cancer, Hodgkin’s lymphoma. Quite the inspirational story.

The flip side of Berry’s story is what could have been.

What could Berry have accomplished had he played those other four seasons, had he not had to overcome a torn ACL, cancer, a ruptured Achilles tendon and last season’s mysterious heel ailment?

Berry has played in just three games over the past two seasons. In 2018, he dealt with a heel injury called Haglund’s deformity. It occurs when a bone spur has contact with and causes pain in the Achilles tendon. He sat out most of the 2017 season due to a ruptured Achilles.

If you want a detailed rundown on his latest injury, the Haglund’s deformity, go here. The upshot is that doctors don’t think he needs surgery and Berry wants to continue his career.

Here is Mike Garofolo discussing Berry’s release and his future.

Eric Berry has been released by the Chiefs. @MikeGarafolo explains the move pic.twitter.com/j8OUqm4Usc

Here is the key paragraph:

GARAFOLO: “I am told that after the season he did have an evaluation done by noted foot and ankle specialist Robert Anderson who determined Berry does not need surgery … Also, Anderson said this is nothing you can’t play with. It’s more of a pain management thing as the Chiefs have said all along. The belief is that Berry does want to continue playing and can continue playing and will not need a procedure or anything done there. The hope is that Berry is going to find a new home in the near future and continue his career and be able to be healthy and be able to be out there every week. We shall see.”

When healthy, Berry is not only an elite play-maker on the field, but is a world-class leader off the field and a presence any NFL team would want in their locker room. Without the injuries there is no way he is on the market.

Like most teams who have a need at safety, they are probably monitoring the situation and trying to gauge what kind of contract Berry is looking for. Berry is 30 years old so that is also a consideration.

So, we turn it over to you BTB. Would you go after Eric Berry? And how much would you spend to make it happen?