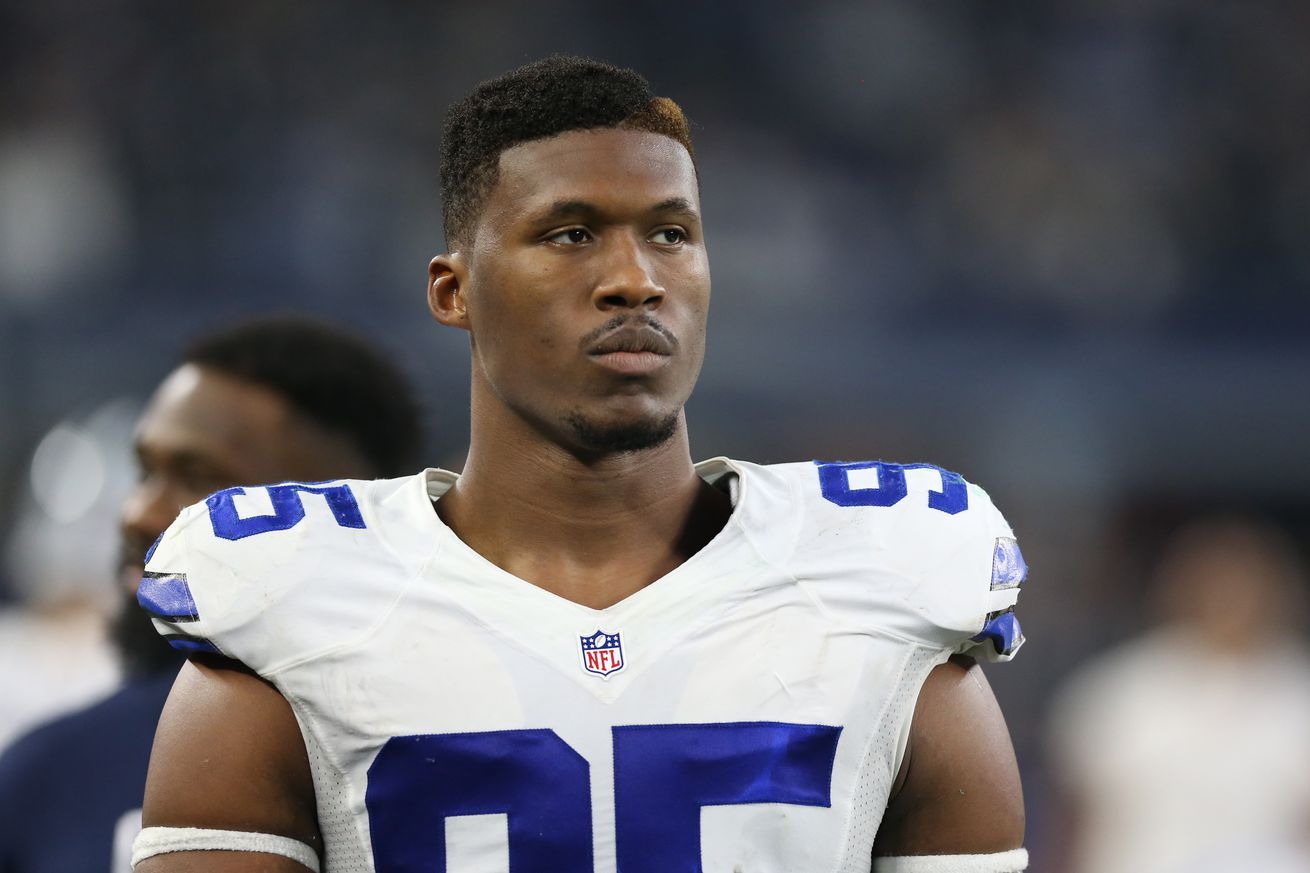 The ex-Cowboys defensive lineman speaks out on his former coach.

It’s been a rough week for Cowboys head coach in terms of his former defensive tackles coming out and saying some disparaging things about him. Earlier in the week, Jason Hatcher accused Garrett of sabotaging Wade Phillips so he could slide right into the head coaching job. Of course, Hatcher is hoping fans disregard how well Garrett’s offense played back then, including breaking franchise records in 2007. And now, with the body still warm on David Irving’s playing career, the former defensive stud is sharing something interesting about Garrett. Irving told USA Today Sports Jori Epstein:

“He told me I should just quit, smoke all the weed I want, the team didn’t need me. I’m a distraction to the team. He views marijuana as a drug, whereas I view it as a medicine. It’s not a good situation.”

Irving recently was suspended indefinitely for violating the league’s substance abuse police. Then, a few days later – he used instagram to announce, “I’m not doing this s—- no more,” and walked away from football.

Did the Cowboys head coach really say this? It wasn’t hard to tell from Garrett’s body language that he wasn’t pleased with Irving. If someone asked him about Randy Gregory, you’d hear about how great of a person he was and how he has the full support of the organization. For Irving, Garrett didn’t offer the same type of love. When asked about Irving at the NFL scouting combine last month, Garret said:

“Obviously, he’s been dealing with some different things over the course of the last year and really was not a part of our team this past year,” Garrett said. “He’s a free agent as we know it and will address specific issues with specific guys as we go.”

That’s Garrett-speak for, “hit the road, Jack.” We heard a similar type of response when asked about Greg Hardy in the offseason of 2016. It’s pretty obvious when Garrett doesn’t like someone. He’s not one to run anyone’s name through the mud, but when he doesn’t have nice things to say about you – that’s a good indication you are not in his good graces.

When it comes to Gregory, it has been well documented that he is battling mental illness, but Irving claims that he is fighting his own demons as well. He says that he had been diagnosed with manic depression, borderline schizophrenia, post-traumatic stress disorder and bipolar disorder.

Irving had a great spurt of contribution in the middle of his four years with the Cowboys. In just 22 games over the span of 2016 and 2017, he had 11 sacks, 25 QB hits, 11 batted balls, and forced five fumbles. When he was on the field, he was extremely disruptive. Unfortunately, staying on the field was the problem. He only played in 10 games over the last two years, serving drug suspensions in each year (although the 2017 suspension was due to PED’s).