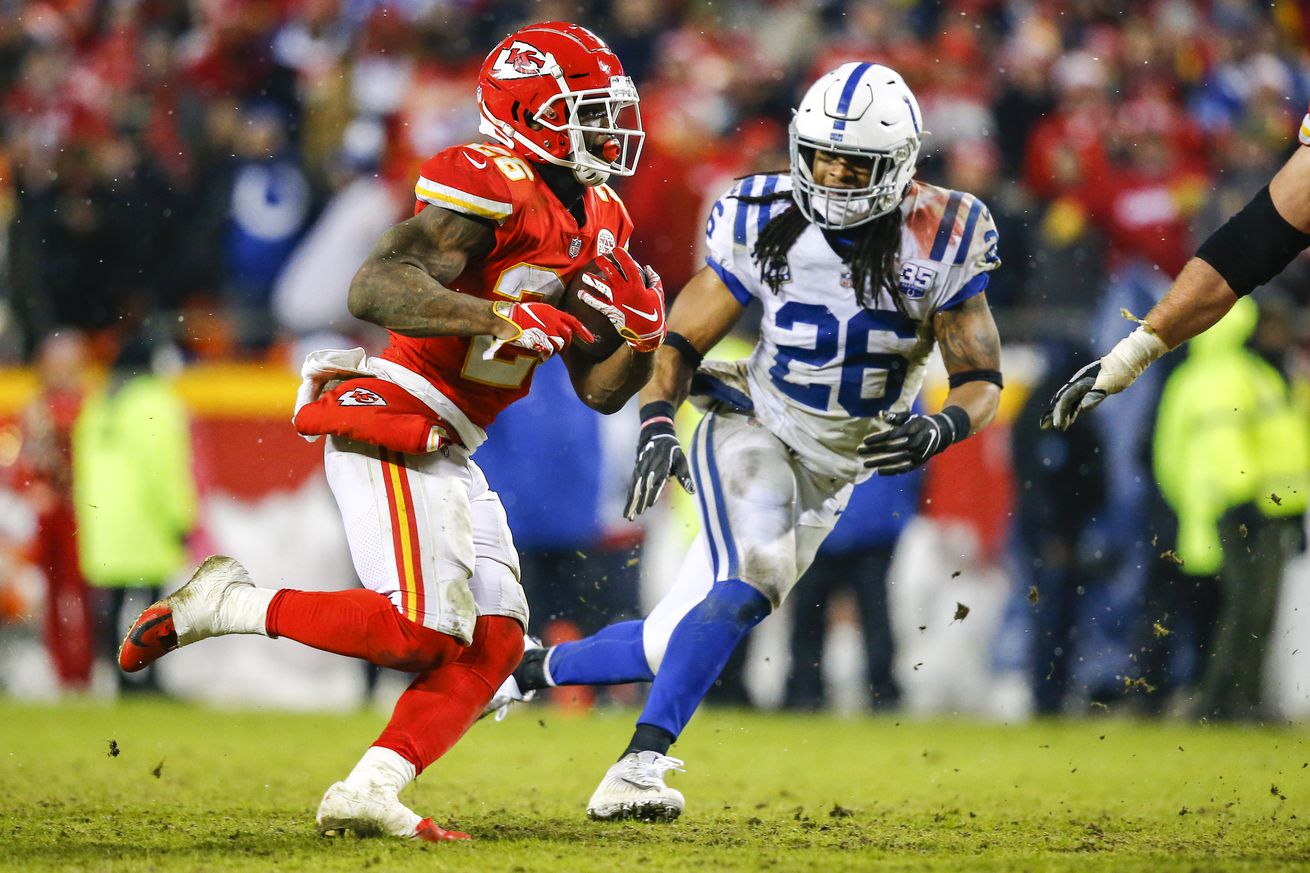 The Cowboys may sign a free agent safety after all.

After sitting out on the Earl Thomas, Landon Collins, and Tyrann Mathieu sweepstakes, the Cowboys are finally looking to dip their toes in the free agent safety pool. Multiple sources are reporting the Cowboys are set to host 26-year-old Clayton Geathers on a free agent visit today.

Free agent S Clayton Geathers is visiting the Cowboys today, per source. He was a team captain for the Colts last season, starting 12 games and recording 89 tackles.

Geathers, a four-year veteran, started 12 games in 2018 for the 10-6 Indianapolis Colts. He has dealt with a few injuries in recent years has missed 23 games in his four-year career. A former fourth-round pick by the Colts in the 2015 NFL Draft, Geathers was a captain for the Indianapolis Colts in 2018, and had one of his better years recording 89 tackles, one tackle for loss, and three passes defended.

Geathers is a guy the Cowboys will value due to his versatility, age, and size. Listed at 6’2” 220-lbs, Geathers has nice size, athleticism, and movement skills for a player that can play multiple spots in the secondary for the Cowboys. When healthy, Clayton Geathers could be an upgrade over Jeff Heath at the SS position, and provide quality depth and versatility for Kris Richard’s secondary.