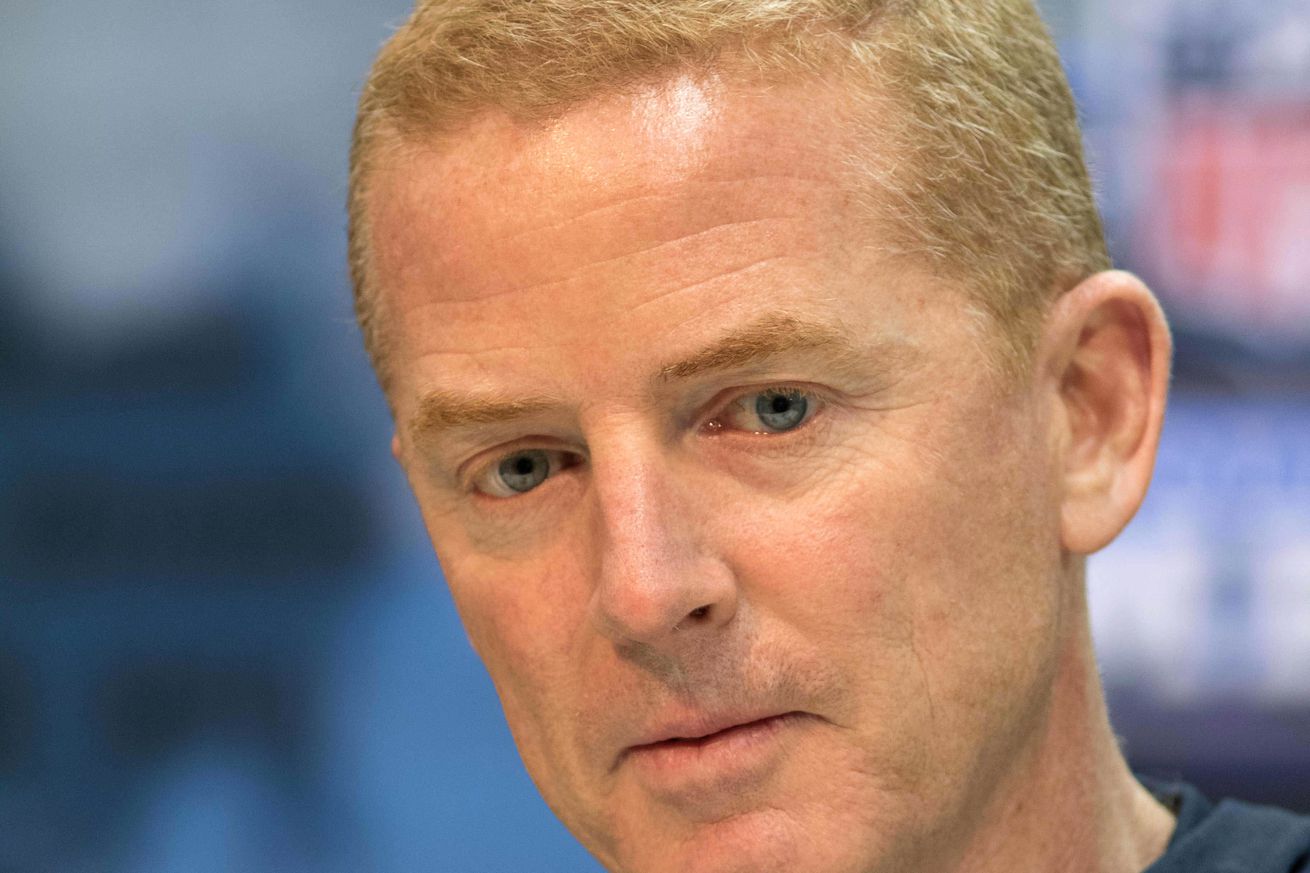 If history is any guide, expect the Cowboys to start making the bulk of their free agent signings over the next week. There has plenty of teeth-gnashing about the Cowboys’ slow pace in free agency, but if you look back to last year, they are right on pace. Of course, the Cowboys have made a number of free agent signings already, but they’ve mostly been of their own free agents. DeMarcus Lawrence has been tagged, and will eventually get a new long-term deal. They have brought back Tavon Austin, Cameron Fleming, Justin March-Lillard, Darian Thompson, Jamize Olawale, Daniel Ross, and most famously, Jason Witten. Additionally they signed outside free agents Christian Covington and Codey McElroy.

But the bulk of their work with outside free agents has yet to happen, but it will happen. Already the Cowboys have brought in wide receiver Randall Cobb and safety Clayton Geathers for visits today. Expect more to come.

At the time of publish of this article it is March 18th. It was just about this time last year when they started scheduling their visits. It was reported on March 17th of last year they set up a meeting with guard Marcus Martin, who they eventually signed. On March 18th Cameron Fleming was reported as a visitor.

On March 20th of 2018, they completed the Jamize Olawale deal. On that same day the Allen Hurns visit was announced. On the 21st, Joe Thomas signed. Deonte Thompson followed on the 22nd, Allen Hurns on the 23rd. Marcus Martin was signed on the 25th of March, Cam Fleming on the 26th.

These weren’t major moves, but as you can see the Cowboys will do the majority of their free agency week over the next week. Stay tuned. Signings will be coming.