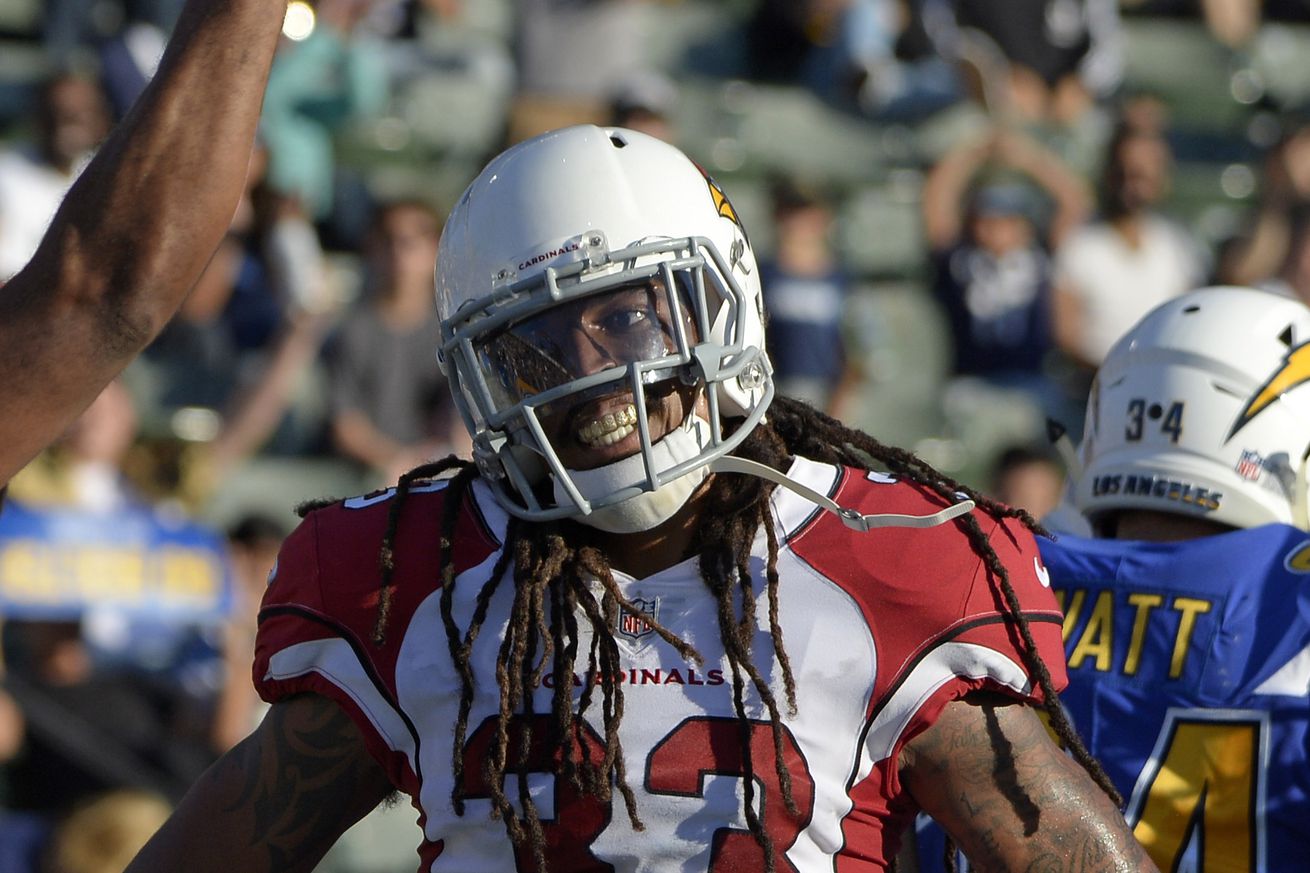 The first week of free agency is coming to a close and the Dallas Cowboys signed one notable player, defensive tackle Christian Covington. But hey, that’s one more than they signed last year at this time as players like Allen Hurns, Cameron Fleming, Joe Thomas, Deonte Thompson, and Marcus Martin didn’t agree to deals until the second week of action. Most of the big names are off the board as we now turn to the second wave of free agency. This is when we are more likely to see the Cowboys sign players as they continue to fill holes so they don’t have any glaring needs entering the 2019 NFL Draft next month.

With week two about to start, who do you think the Cowboys will sign? Here are three players that would be a nice fit with Dallas at an affordable price.

The Cowboys didn’t sign the free agent safety many people were expecting, but life without Earl Thomas goes on. Safeties are cashing in pretty nicely so far. Second-tier safety Tyrann Mathieu had trouble finding work last season as he settled for a one-year, $7 million deal with Houston. Last week, he managed to work a three-year, $42 million deal and is now tied for the highest paid safety in the league. But as it always does, the market starts to die down. Ha Ha Clinton-Dix went to the Chicago Bears on a hugely discounted deal when they signed him to a one-year, $3.5 million contract. Can the Cowboys get a great deal like that?

Well, if they do, it would have to be from signing one of the last quality safeties – Tre Boston. After struggling to find a home last year, Boston signed a one-year, $1.5 million deal with the Arizona Cardinals. He’s actually a pretty good coverage safety and it’s a little baffling as to why he has trouble finding work. He played in 14 games last season and had three interceptions, nine pass break ups, and a forced fumbles. He also had 79 tackles for the second-straight season.

If the Cowboys continue to be patient and his price drops even further, Boston could make a nice value signing.

The Cowboys are going to lay low on this one for a while. Sure, they need a running back as they have no depth behind Ezekiel Elliott. Technically, Darius Jackson is still under contract, but the team is going to do better than that when it comes to sorting out Zeke’s backup. However, what they’re not going to do is overpay.

There are a lot of quality running backs still available, but some are still signing deals for around $5 million per year which is way more than Dallas will spend for a backup. Once the price starts dropping in the $2 million range (Carlos Hyde just signed a $2.5 million deal), the Cowboys will start to dabble. The options will thin out, but they should be able to find a solid depth guy to add to the roster.

When the Cowboys started looking at running backs in 2015 draft after losing DeMarco Murray in free agency, T.J. Yeldon was one of the five backs who were official pre-draft visits. The Jacksonville Jaguars drafted him really early (36th overall) so he never had a shot to make it to Dallas, but after four years utilized mostly as a change of pace/receiving back – he could get another shot to play in Dallas.

Yeldon has been very reliable as a backup for Leonard Fournette in recent years and could do the same for Zeke.

The Cowboys love high upside guys and that’s what they’d get with former third-round pick Kayvon Webster. After playing out his rookie deal with the Denver Broncos, the Los Angeles Rams signed him to a two-year, $7.75 million deal in 2017. He started 11 games for the Rams that year before blowing out his Achilles. He was a cap casualty last year so he signed a one-year deal with the Houston Texans. Once again, he was struck with an injury as a quad injury landed him on injured reserve. Webster’s health struggles could be a reason for pause, but it could also be an opportunity to sign a solid talent to a short-term deal while he tries to prove he can stay on the field.

The Cowboys have four reliable corners in Byron Jones, Chidobe Awuzie, Anthony Brown, and Jourdan Lewis. Luckily, this group remained healthy and they never had to call upon their depth. The corner with the next most snaps last season was C.J. Goodwin with only three defensive reps. While the main four are solid, the team should look to add some depth at the position and Webster should be a cheap way to accomplish that. You might remember Webster for that forced fumble against Dez Bryant in the Cowboys 2013 shootout against the Broncos.

We should bring Kayvon Webster back!! pic.twitter.com/mAR8dIY60c

Which free agent do you think the Cowboys will go after next?