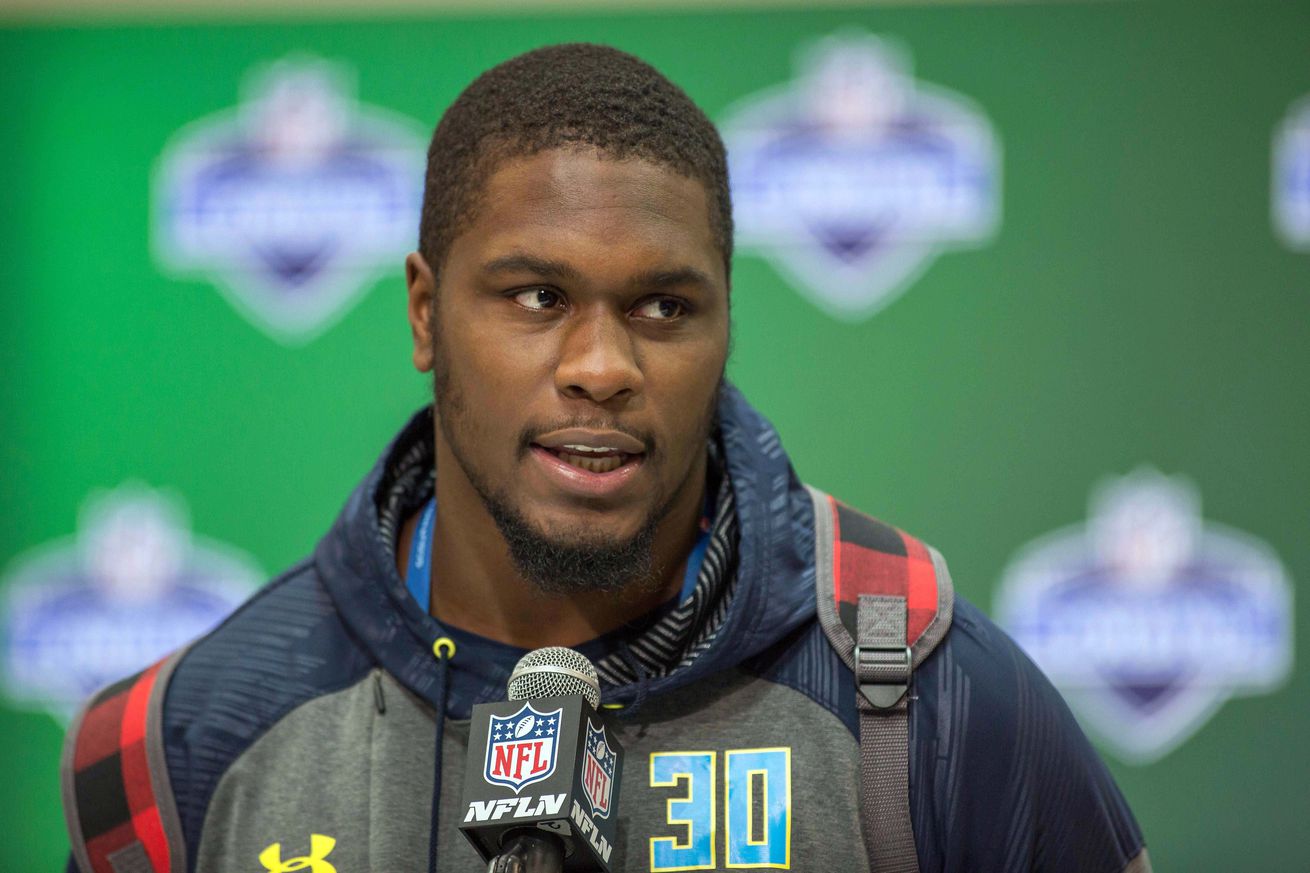 The Cowboys are kicking the tires on a possible low-risk/high-reward player in Malik McDowell.

The Cowboys have another free agent coming in for a meeting on Tuesday. Defensive tackle Malik McDowell will visit the Star.

The Cowboys are scheduled to meet with defensive end Malik McDowell on Tuesday, according to sources. A second-round pick by the Seattle Seahawks in 2017, McDowell did not play in a game after a serious ATV accident not long after he was drafted. The Seahawks released McDowell…

McDowell was a stud at Michigan State and was among the highest-rated defensive tackles in the 2017 draft. Based on talent alone, he probably should have been a sure-fire first-round pick. But there were character concerns about McDowell that dropped him into the second round. The Seahawks took a chance and drafted him with the 35th overall pick but a couple of weeks before camp in 2017 McDowell had a very serious ATV accident that robbed him of his rookie season. The exact details of the accident aren’t known but reporter Charles Robinson did tweet this statement almost a year after the incident.

As the process goes forward, we’ll learn more about the injuries suffered by #Seahawks Malik McDowell. Team has been careful to keep everything under wraps. Extensive brain/eye trauma. It was clear from the moment of injury that it was an extremely long shot he’d ever play again.

McDowell did tweet once that his injuries not career-threatening but the Seahawks decided to release him earlier this year after two years of no football activity. The Seahawks certainly seem to think he won’t be playing again anytime soon.

The Cowboys will take a look to see where he is at in his recovery. He obviously wants to play again, and when he does play he is an absolute terror on the field, when he’s engaged. On the other hand, here are some of the things being written about him at the time of the draft. This was from a “losers” list after the 2017 combine.

Allow us to explain how a 6-foot-6, 295-pound prime athlete with long arms and big hands who runs a 4.85 40 is on the “losers” list. Said one team: “Worst interview we did.” Added another: “Awful interview. Awful.” What concerns scouts most is that for all his tremendous upside — watch him destroy Michigan, for instance — McDowell’s production and tape don’t always match up. Scouts feel like he takes plays off too often. And when they asked him about that, he got defensive. They also asked him about his attitude and work ethic, which were concerns. Many of those questions remain unanswered.

“The cautionary tale is Clowney,” one team explained. “You see him now, he’s dominant; we had those same questions [for McDowell] when he came out. Does he love football? Is he going to work?

“With [McDowell], I can’t figure out what makes this kid tick. He might be the type who, maybe he falls [in the draft] and it lights a fire under him. I don’t know. But I need that light on more often, and he didn’t like it when we asked him about that.”

This is certainly a curious case, but if he is ready to play again and is medically cleared, there is no doubt he would be the kind of kid you take a flyer on with a low-risk contract and see what you got.