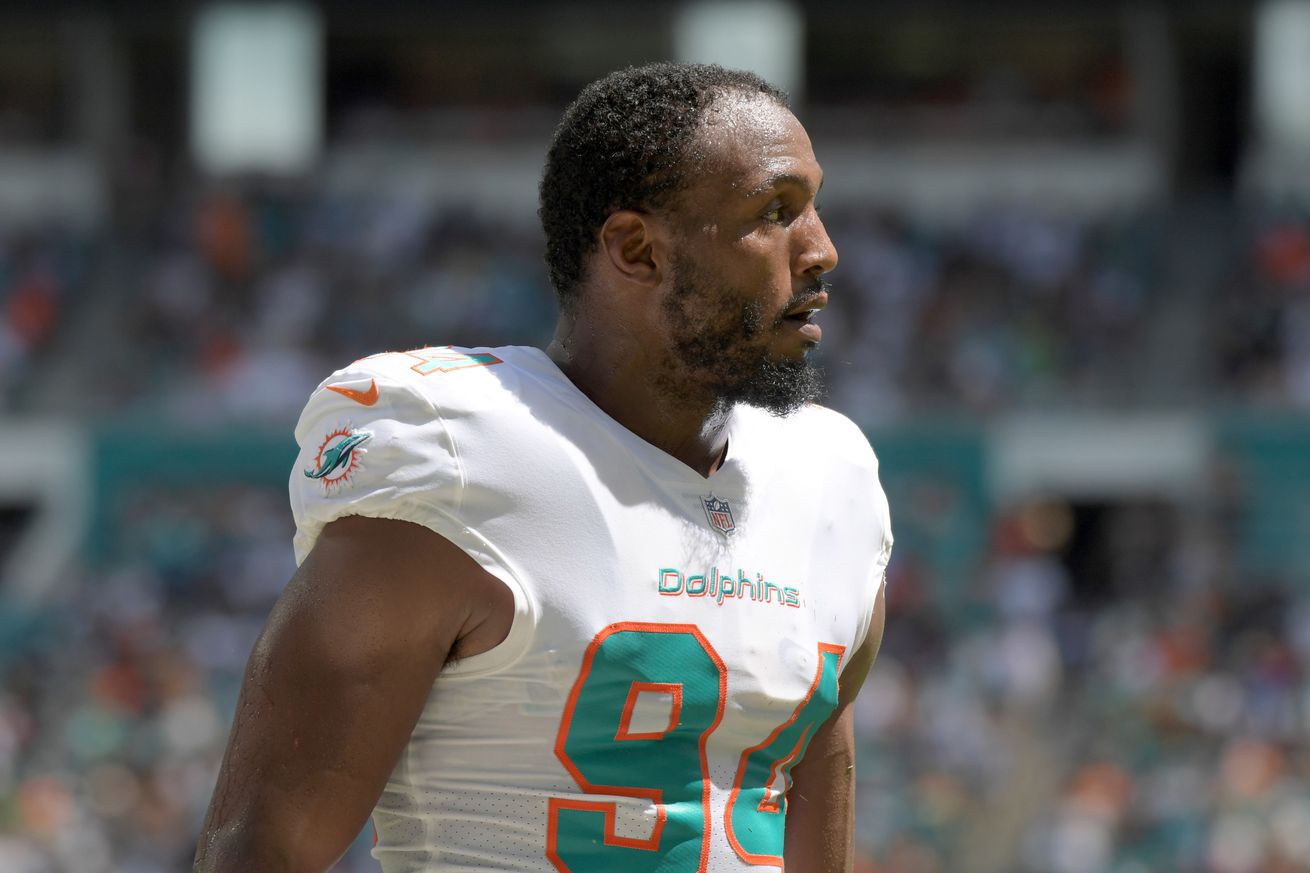 The Cowboys are getting very active as it’s being reported they are interested in Robert Quinn.

Despite the defensive renaissance of 2018, the Dallas Cowboys are in need of some pass rush help in 2019.

Randy Gregory has been suspended, DeMarcus Lawrence is in the middle of contractual discussions, and most recently Tyrone Crawford’s name surfaced as part of a bar altercation. The defensive line is a bit down for the count right now.

With the first week of free agency in the books, the Cowboys have yet to add another defensive end, but that could all change very soon. NFL Network’s Tom Pelissero has reported that Dolphins pass rusher Robert Quinn is visiting Dallas on Tuesday and that he could be traded to the DFW area.

Robert Quinn was spotted today on his way to visit the #Cowboys, who are in trade talks with the #Dolphins for the veteran DE, sources say. Quinn would need to agree to any deal. So, this is another step in the process, with a Dallas team that obviously needs pass rush.

Quinn is under contract this season with the Dolphins and has a cap hit just south of $13M. Miami is on record for being willing to pay some money in order to make a trade happen, that could be quite beneficial for the Cowboys.

Another pass rusher could be in Dallas for good very soon.