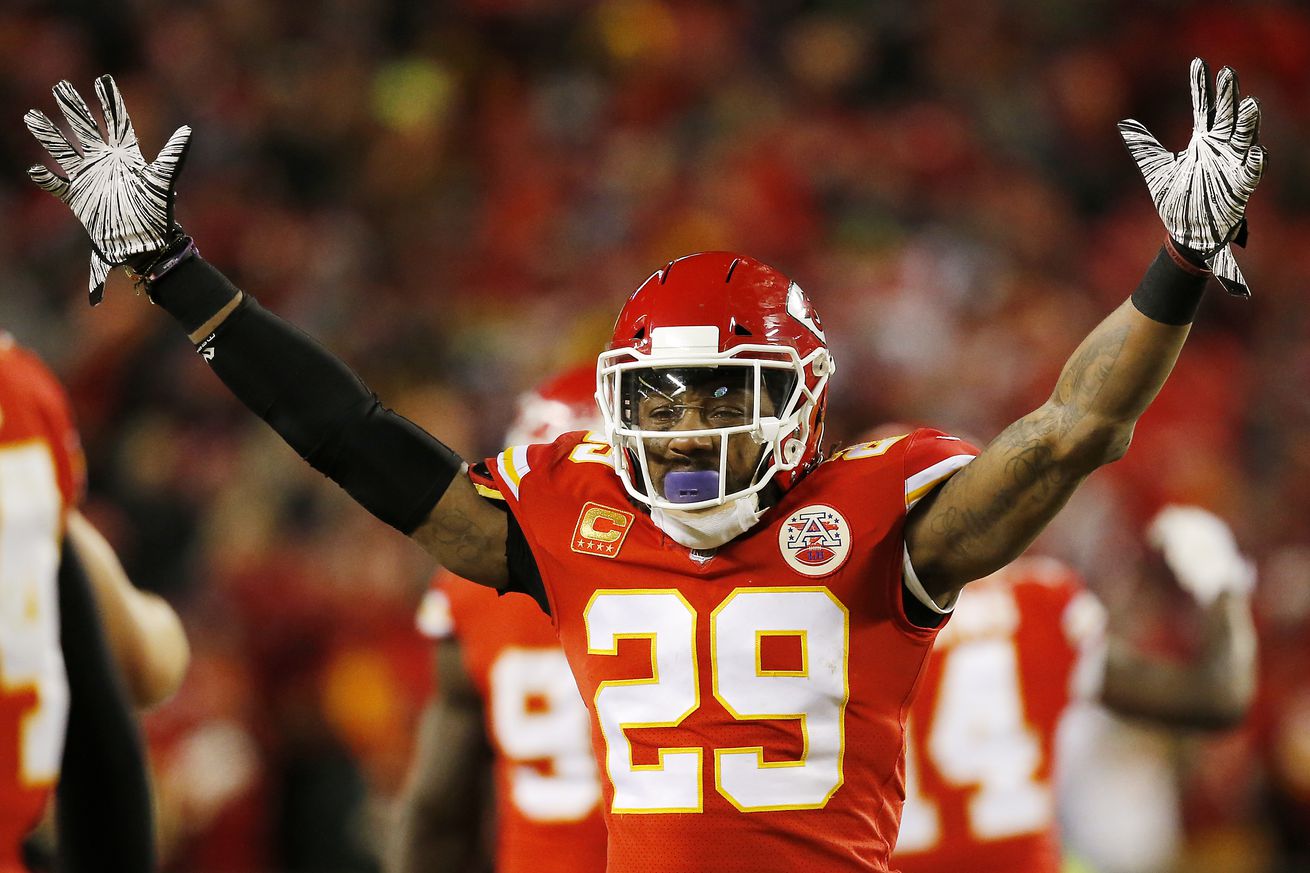 All’s quiet with a couple of Cowboys targets.

There is a risk in writing an article such as this. The gist of this missive is that no news is good news with regards to free agent Eric Berry and trade candidate Robert Quinn. Of course, that’s not exactly accurate, good news would constitute signing Berry on a prove-it deal and getting Quinn for a Day 3 draft pick in 2020. But it is good news that we are hearing nothing about other teams making solid inquiries into their services. The risk I was speaking of at the top of this article is that by the time you’re reading this, that may have changed, or behind the scenes there could be talks going on with other teams that we are just unaware exist.

Still, two days after the Cowboys hosted both potential future Cowboys, it is relative quiet out there. The longer it’s quiet, the better for Dallas.

Berry is expected to meet with other teams before making a decision, but the fact that no team jumped into the picture immediately after it was revealed he was visiting with Dallas is good. The Cowboys weren’t expected to sign Berry on Tuesday as this article explains:

A source familiar with the mutual interest between Dallas and Berry said Tuesday’s visit will be more of a feeling out process between the two sides, centered largely on Berry’s health and potential fit with the team. If both sides are happy with the results, talks are expected to advance into potential financial terms.

Word is that Berry is still looking to get paid like a top safety and that he doesn’t really want to sign a one-year prove it deal. The Cowboys are not going to pay him like a top safety. If they were going to do that they would have already signed Earl Thomas. By necessity, the Cowboys will need to wait out Berry, and a lot of that wait is dependent on what other teams do. The more suitors Berry has the worse it is for the Cowboys. So far, we haven’t caught wind of Berry visiting other teams or even having visits lined up.

Undoubtedly, that will come. But even the delay is probably indicative that no team is ready to pounce, that they too will want to talk to him, check his health and then see if they can get a bargain deal. The fact that safety-hungry teams have already shelled out big bucks on the top-tier at the position is also good news. If you were desperate for a safety, you’ve likely already pounced. The patient teams, the bargain-hunters, are the ones still in play. Can the Cowboys out “bargain-hunt” the others for Berry’s services?

When Robert Quinn left Dallas on Tuesday, it was widely reported that the New Orleans Saints were also in contention for his services. It was assumed that Quinn would be on his way to New Orleans to talk deal. Turns out, that assumption was wrong, at least for the time being.

Let’s be clear here: #Cowboys trade target DE Robert Quinn did NOT visit #Saints on Wednesday. If Dallas can’t get deal done soon, I bet Quinn visits N.O. in coming days. Amid grand speculation, those are the facts. pic.twitter.com/cE4WUd7VFZ

It has also been reported that the Dolphins are okay with receiving a 2020 draft pick instead of a 2019 pick. That is important for Dallas who are kind of short on firepower in the 2019 draft.

The fact that Quinn didn’t go to New Orleans, and that they are reportedly the only other team in the bidding right now, is another piece of good news for the Cowboys in the pursuit of Quinn. As long as Dallas is the only place he has visited, you have to consider them the front-runners to get his services.

So no news is good news at the moment. As long as Berry and Quinn have only visited Dallas, then Dallas is the front-runner to get them. By the time you read this, though, that all could have changed.