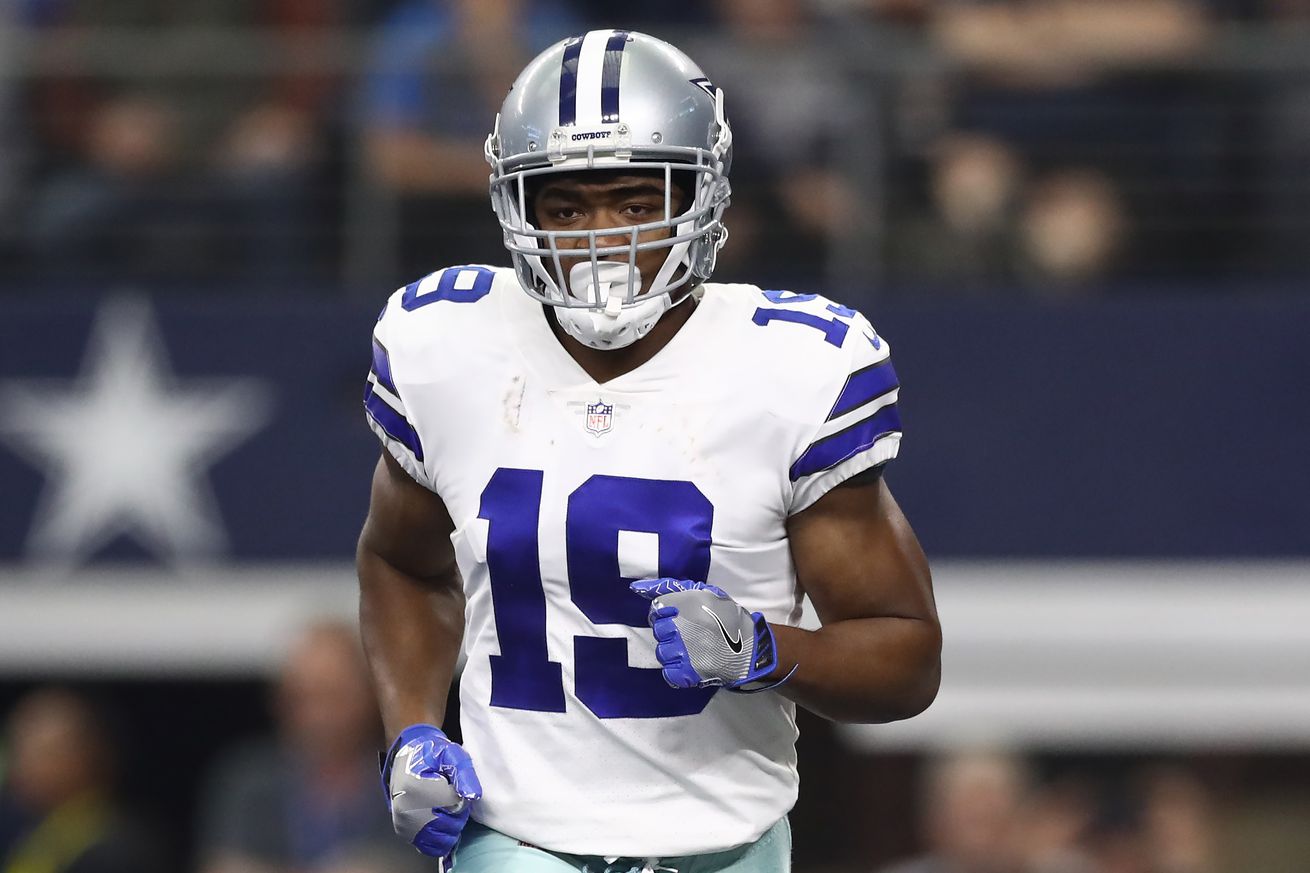 They did it with their cornerback group a while back, now the Cowboys have renovated their receiving corps.

We’re approaching the one-year anniversary of the Dallas Cowboys signing Allen Hurns and it’s quite interesting to look back on those days at who they were.

Hurns arrived by way of free agency having spent his career up to then with the Jacksonville Jaguars. It was hard to imagine where he would fit with the group at the time as Dallas had used the same trio of receivers for almost half a decade: Dez Bryant, Terrance Williams, and Cole Beasley.

Allen joined that mighty triumvirate as well as (at the time) second-year players Ryan Switzer and Noah Brown. Things changed radically over the next few weeks as Dallas bid adieu to Dez Bryant, traded away Ryan Switzer, and acquired Tavon Austin from the Los Angeles Rams, all before the NFL Draft was over.

Dallas went seven games with their combination of Beasley, Williams (to a small degree), Austin (also minimal contributions early on), and rookie Michael Gallup. It was not enough and as a result the Cowboys were 3-4 entering their bye week. They needed help.

That’s when Amari Cooper arrived, and everything changed. He and Michael Gallup settled in on the outside while Cole Beasley handled duties from the slot. Things weren’t as limited as they were under the previous regime as Cooper and Gallup have wider skillsets and can play multiple positions. It’s partly for this reason that the Cowboys likely felt comfortable moving on from Beasley with other options available to handle the slot.

It looked like (and to be fair could still look that way) the Cowboys were going to draft a slot receiver next month, but on Tuesday they signed Randall Cobb to a one-year deal and things are now a little bit different. They’re in a position personnel-wise where if they want to they can kick that can down the road as Cobb, Austin, Hurns, and even Cooper or Gallup can all play the slot. Dallas suddenly has a diverse group of wide receivers for Dak Prescott.

Just as quickly as the Dak Prescott and Ezekiel Elliott arrived in Dallas, so did the wide receiver group change. In one year the Cowboys morphed from a sturdy group that was seemingly never going to stop playing together to one full of guys who weren’t even on the team a year ago. If you look back at March of 2018 you’d see that Cooper was in Oakland, Gallup was entering the draft, Austin was in Los Angeles, and Cobb was in Green Bay.