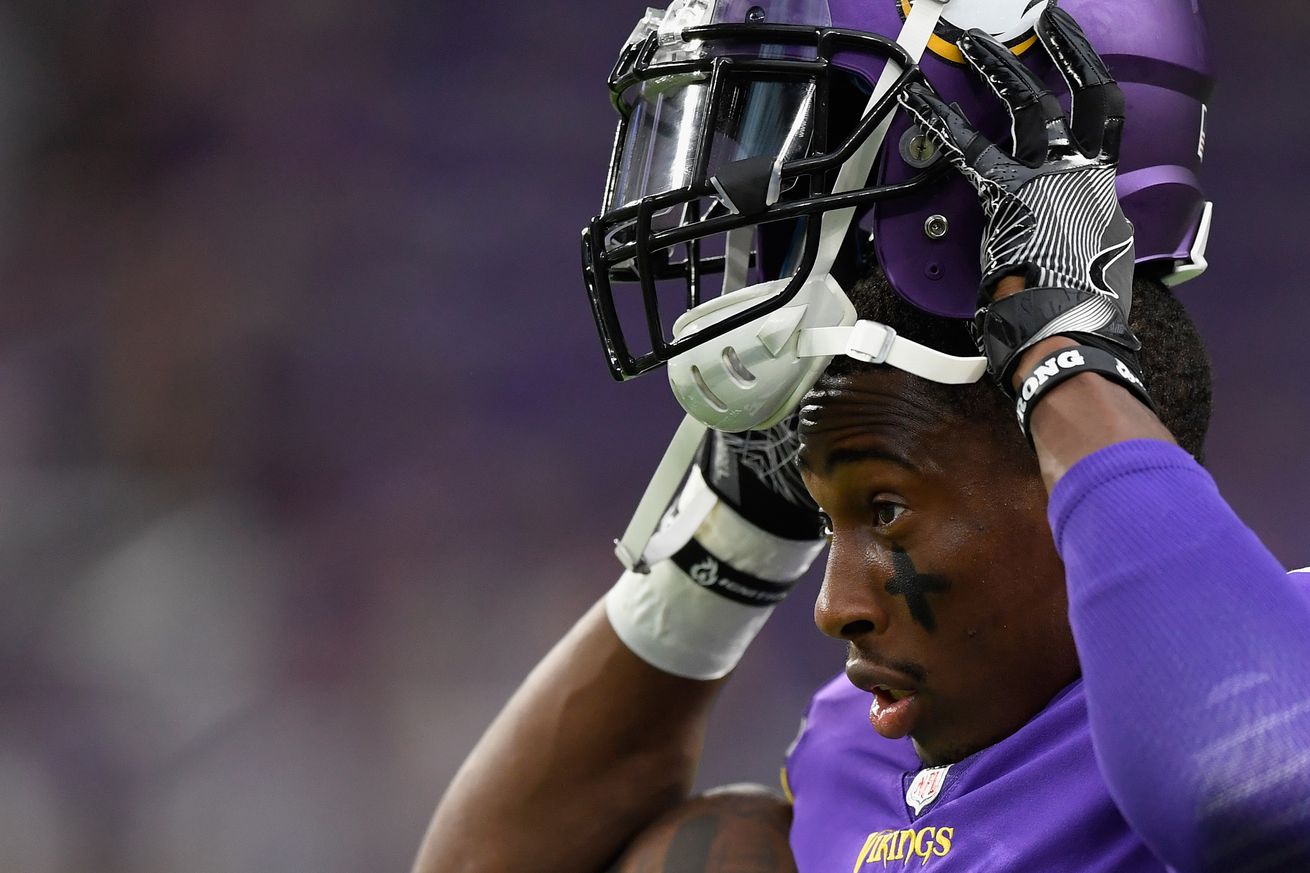 The Cowboys are looking at another safety in free agency.

Earlier this week we saw the Dallas Cowboys host free agent safety Eric Berry for a visit. That got a lot of people excited.

It’s no secret that the Cowboys have needs at safety and a player like Berry could certainly help; however, Berry has a bit of a checkered past when it comes to injuries. He also could command a bigger payday. Dallas might look into someone who’s more stable in the health department, someone like George Iloka. They’re reportedly going to host him for a visit, too.

The Cowboys will meet with free-agent safety George Iloka on Friday, according to a source. Iloka had a recent visit with the Oakland Raiders. He played for the Minnesota Vikings last year, starting three games after a six-year run with the Cincinnati… https://t.co/tmvGzh6qwA

You might remember that the Cincinnati Bengals released him in late August of last year. There were people then who wanted the Cowboys to make an attempt to land him, but he ultimately found a home with Mike Zimmer and the Minnesota Vikings.

Iloka is a Boise State alum so that in itself might be enough to have him join the Cowboys. In all seriousness, he’s a veteran presence who could provide stability at the very least which is something this unit could always use.