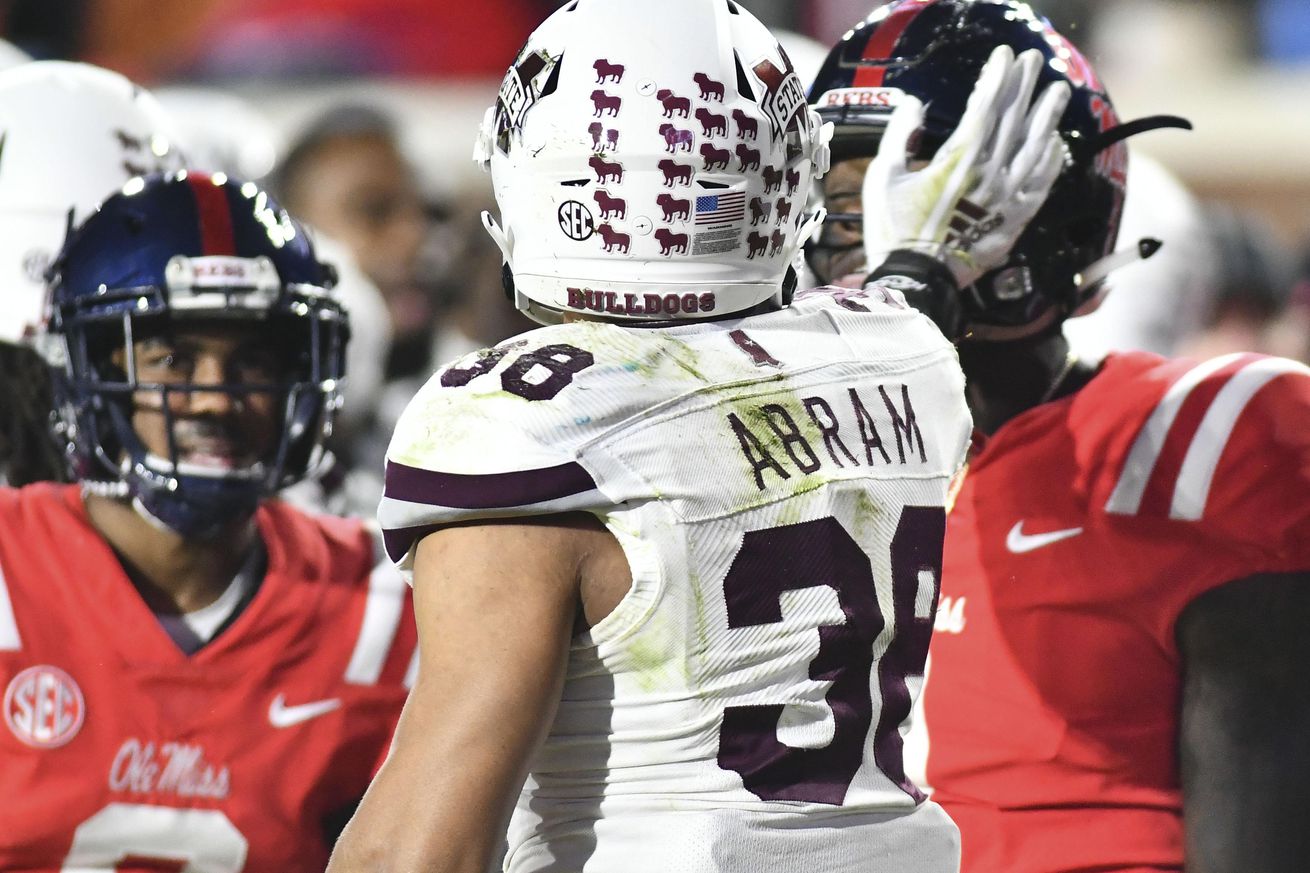 Taking defenders from the SEC is usually a good idea.

The Cowboys have done a nice job of filling some holes in free agency so far. Getting Jason Witten out of retirement and signing Randall Cobb helped shore up the offense, and potentially adding Robert Quinn and Eric Berry would go a long way to solidifying the defense.

If Dallas doesn’t sign Berry, though, the team will be in need of a long-term answer at safety. There are a lot of prospects in the draft this year who would slot in well as a strong safety in the scheme the Cowboys run, and Mississippi State’s Johnathan Abram is one of those prospects.

At 5’11”, Abram is a bit smaller than the prototypical frame Kris Richard prefers in his defensive backs, though it’s not as important with safeties. After all, Earl Thomas is 5’10”. Despite being under six feet, Abram is fully filled out in his frame and certainly doesn’t lack any strength or power. Abram is a thumper through and through. He has a physical nature to him that makes the other bruisers in this safety class look tame by comparison.

Abram channels that aggression into top-notch hustle and punishing run defense. This is where he excels the most, so much so that some have floated the possibility of moving Abram to linebacker in nickel packages. He does a great job of flowing to the runner and navigating through traffic to make a big hit that brings the ball-carrier down. There are times where Abram’s willingness and desire to be so aggressive and physical gets him in trouble, with him taking poor angles because of how rushed he is to hit. Refining his patience and flexibility will aid in this area.

For how monstrous Abram can be in run defense, he is lacking in pass coverage. Like most other safety prospects I’ve covered as potential Cowboys targets, Abram doesn’t have elite athleticism. He’s good at changing direction and his footwork is better than most, but when it comes to burst and quick reactions, Abram is less than ideal. Because of this, Abram can’t be trusted as a single-high safety and putting him back there in Cover 2 concepts might even be too risky depending on the competition.

In many ways, Abram fits the mold of the classic box safety. The further you place him away from the line of scrimmage, the more you open yourself up to getting beat deep because of him. However, when Abram is in the box he’s a heat-seeking missile who can, and most likely will, disrupt the play. His tenacity makes him appealing, but there are some concerns with his overall ability.

If Abram were available in the third round, he’d be a no-brainer based on value. However, Abram seems likely to be a second-round pick and could even go higher than the Cowboys’ pick at 58. If Dallas pulls the trigger on him, they’ll need to scheme around his deficiencies while he develops his skills in pass coverage. Still, he’d be a force of nature against the run, something this defense was sorely lacking against the Rams and CJ Anderson.