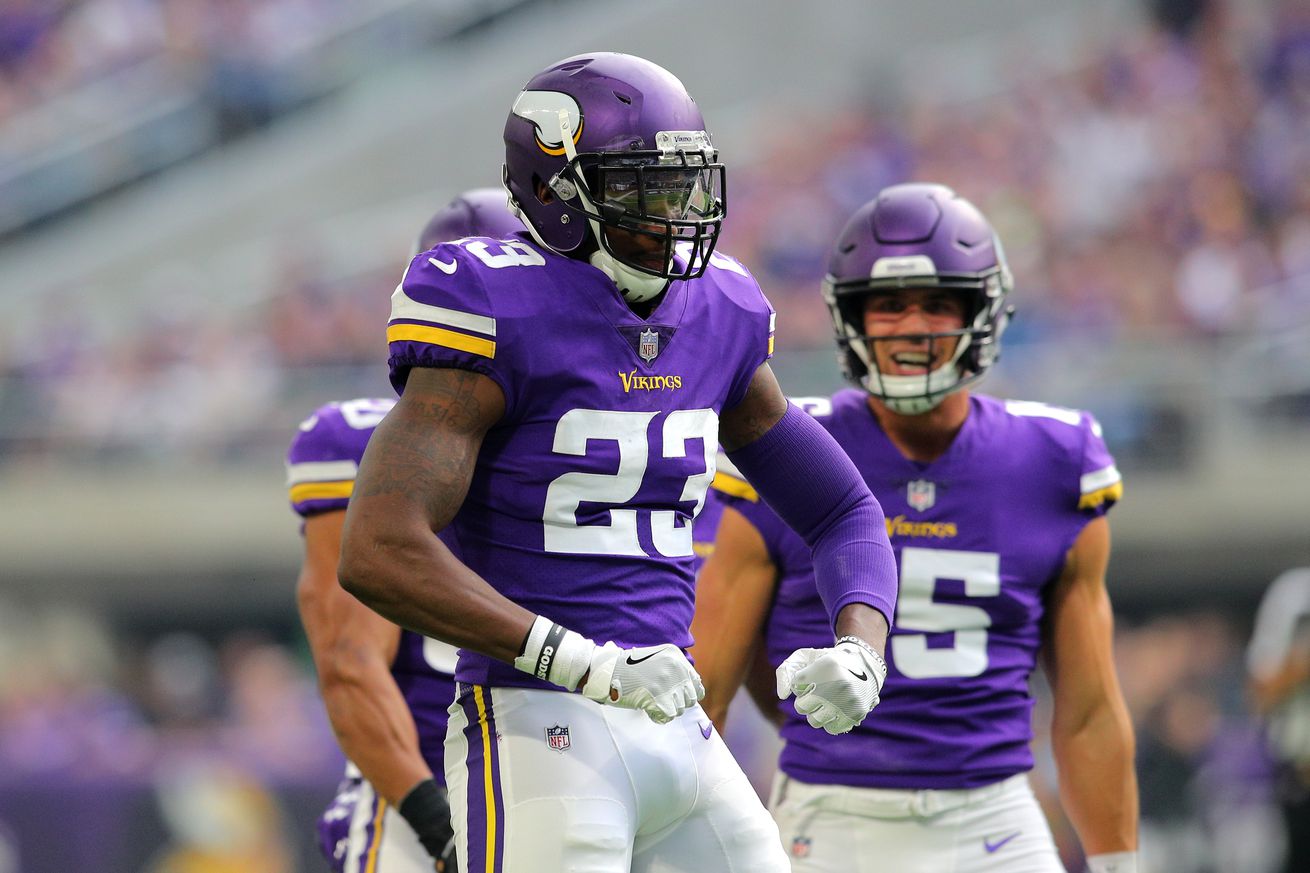 They might not be dominating the headlines, but the Cowboys are doing okay in free agency.

Last Saturday night the sports world was on fire with the NCAA Tournament and a riveting game in the AAF going on. It was a good time to have some wings and a bunch of TVs.

In the middle of all that the Dallas Cowboys made a move! At long last they signed a safety, and it was the most recent visit. George Iloka officially became a Cowboy in the less common, but still valued, Saturday night news dump.

We talked about the move here at BTB, and there was a lot of discussion regarding the newest member of Kris Richard’s secondary. We even ran a poll and general consensus is that this was a solid, although not elite, move by the Cowboys.

This has been the reaction to most Cowboys moves when you really think about it. They play it safe, study the situation long and hard, and ultimately do something that makes sense but isn’t super sexy. Dallas isn’t going for flash and pizzazz, they’re going for something reliable and sturdy. That’s exactly what this is.