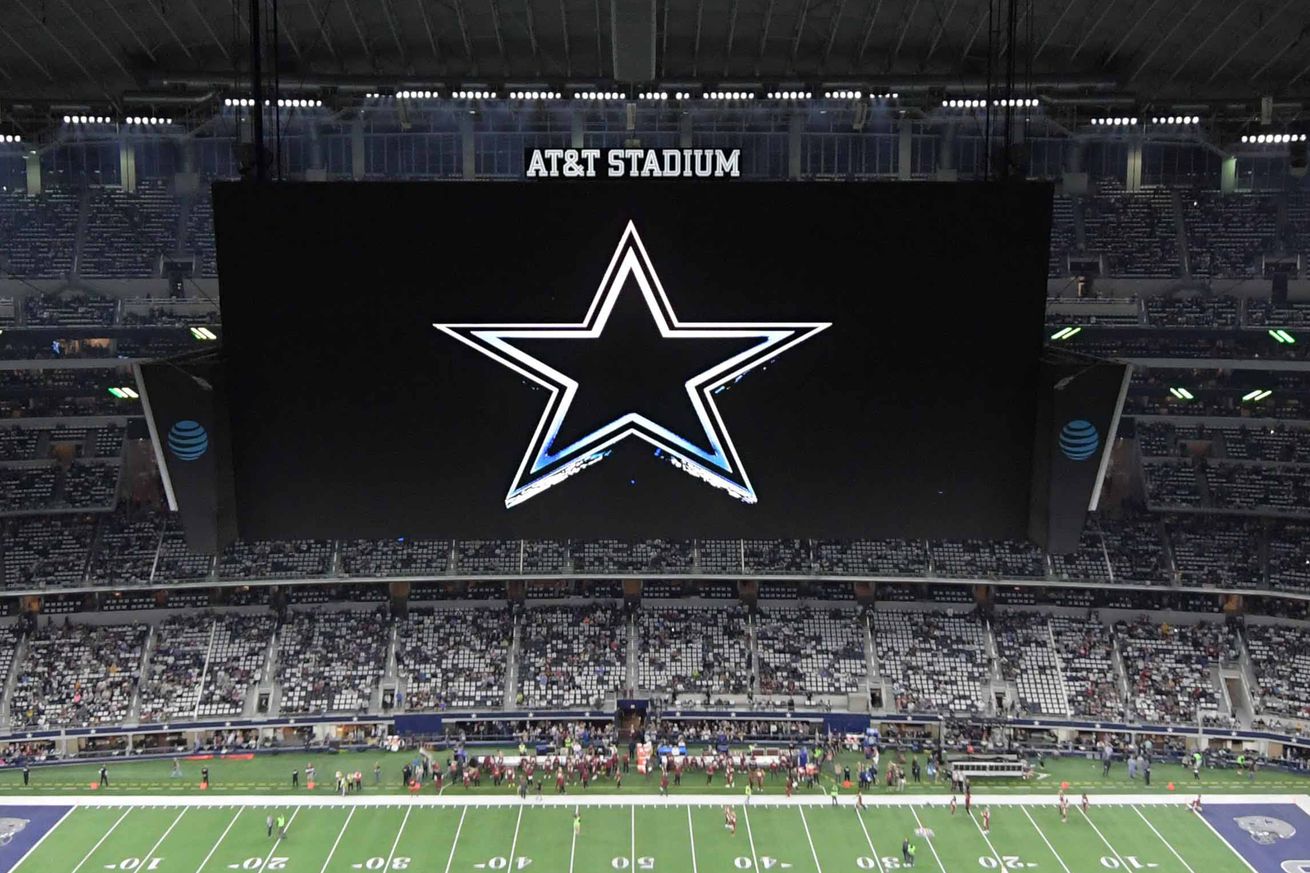 The Cowboys made a move at safety over the weekend when they signed George Iloka, but does that wrap up their free agency season. Most likely not, so R.J. and Tony discuss that signing plus what could be coming in the latest episode of The 75O. Also, with news that Rob Gronkowski has retired, they look at tight ends and who might be the greatest of all time. Enjoy!

The weekend was fairly busy for the Dallas Cowboys as they locked down a new safety for their defense. Geoge Iloka will indeed wear the blue and silver, what exactly does that mean? Settle in to the latest episode of The 75O as 2-Time Super Bowl Champion Tony Casillas (@tccasillas) and RJ Ochoa (@rjochoa) discuss the latest with regards to America’s Team. What else could be coming in free agency? And considering the latest retirement in the NFL, who’s the greatest tight end of all time?

On this episode we dive in to the latest with regards to the Cowboys, including their brand new safety George Iloka. There’s also a Robert Quinn update of sorts, these are some interesting times that we live in. We also get into the overall state of the Cowboys entering the third week of free agency, and things wouldn’t be complete right now if we didn’t talk Jason Witten and Rob Gronkowski.