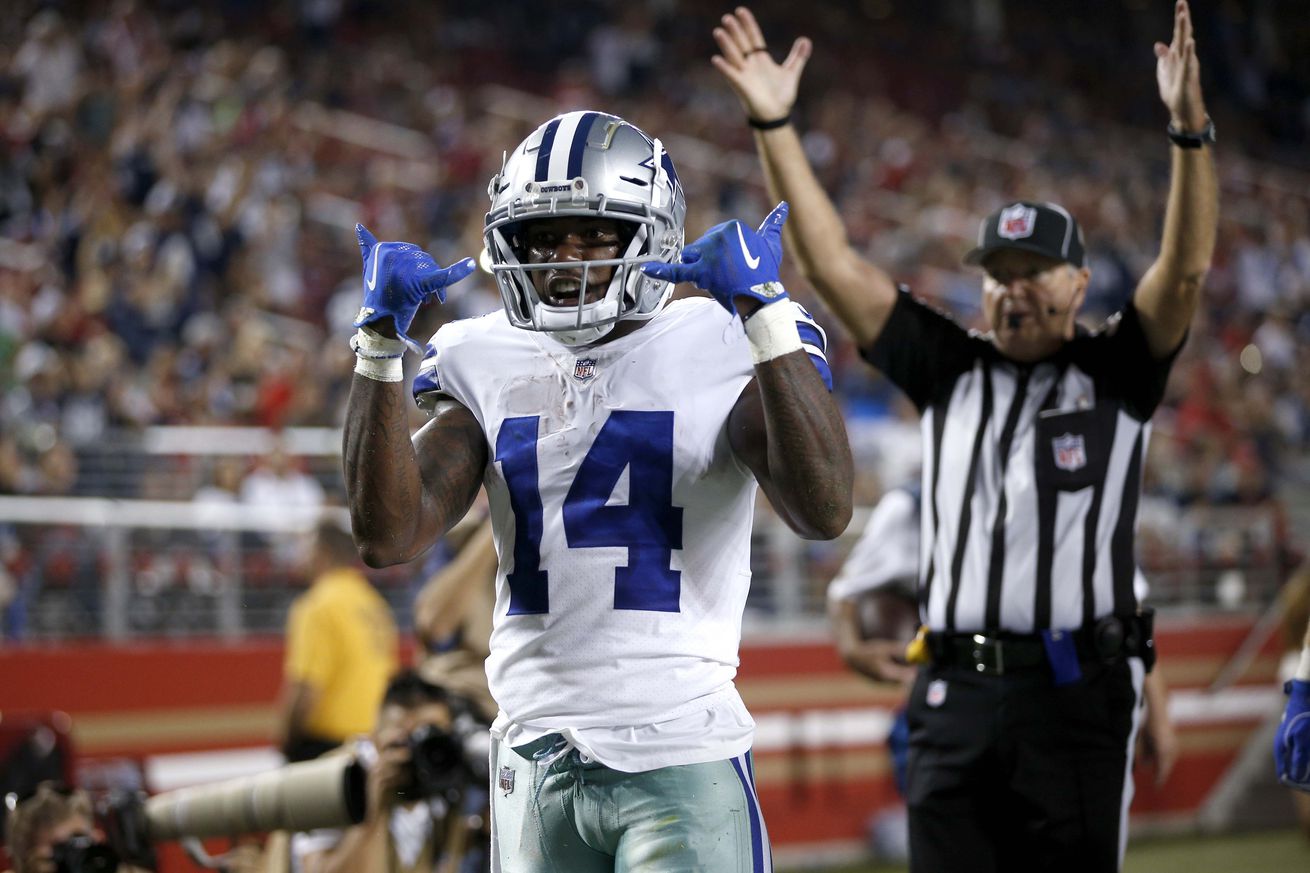 NFL teams carry 53 players on their roster and often times it feels like that’s not enough.

We experience this during the days of training camp and preseason as we try to find out how our favorite pet cats can make the squad. Players that aren’t fortunate enough to are sometimes stashed on the practice squad, but outside of that they’re left to be poached by other teams or figure out a plan of action until they can find a home in the league.

This is where the Alliance of American Football league, a new start-up league that is in its eighth week of a 10-week season, has proven to be interesting. There are eight teams in the AAF and if things go the way they want they will serve as the primary developmental league for the NFL, similar to Triple-A baseball or the NBA’s G League.

Typically with developmental leagues the “feeder” teams are based in nearby geographical locations. For the Dallas Cowboys that would be the AAF’s San Antonio Commanders which would mean, if things went a certain way, that members of America’s Team would play spring ball in the Alamo City while trying to perfect their craft in hopes of wearing a star on their helmet.

A report surfaced on Wednesday that the Alliance wasn’t exactly having success in convincing the NFLPA to allow practice squad players to join AAF teams. This would obviously be an essential piece if this whole experiment were to reach fruition and there is logic to why it should and shouldn’t.

The logic in letting players play in the AAF for the time being is very obvious. They get experience. There’s nothing like real-time game reps and no matter how hard you try you cannot simulate this in practice. The Alliance provides a legitimate place to get better, this is something Atlanta Falcons head coach Dan Quinn agrees with.

I asked Dan Quinn if he would be in favor of NFL teams loaning players to the AAF after the season ends. Here’s what he said: pic.twitter.com/K6YxheOnjM

Of course the flip side of this is that football is a dangerous game and by allowing players to play in a different league you’re risking them getting hurt and therefore being unavailable to you (the NFL team) should you need them. This risk exists in a lot of ways and ultimately becomes a bit of a circling argument, but risks like this typically don’t go well with people in the state of power that NFL teams are.

Over the years there have been a lot of fascinating Cowboys players that could have been served well and potentially enhanced their chances of making the roster by playing in the AAF. Obviously there have been guys on the practice squad, but imagine what this could do for offensive linemen and quarterbacks. To use a specific example, imagine what Rico Gathers could be right now had he had the opportunity to actually play football. The AAF serves as an interesting idea for that while allowing NFL teams to still maintain the players’ rights.

The Alliance is still something that is learning and growing, so we’ll have to wait and see what ultimately becomes of it. But what do you think? Would you like to see the Lance Lenoir-type players be allowed a place to get better?