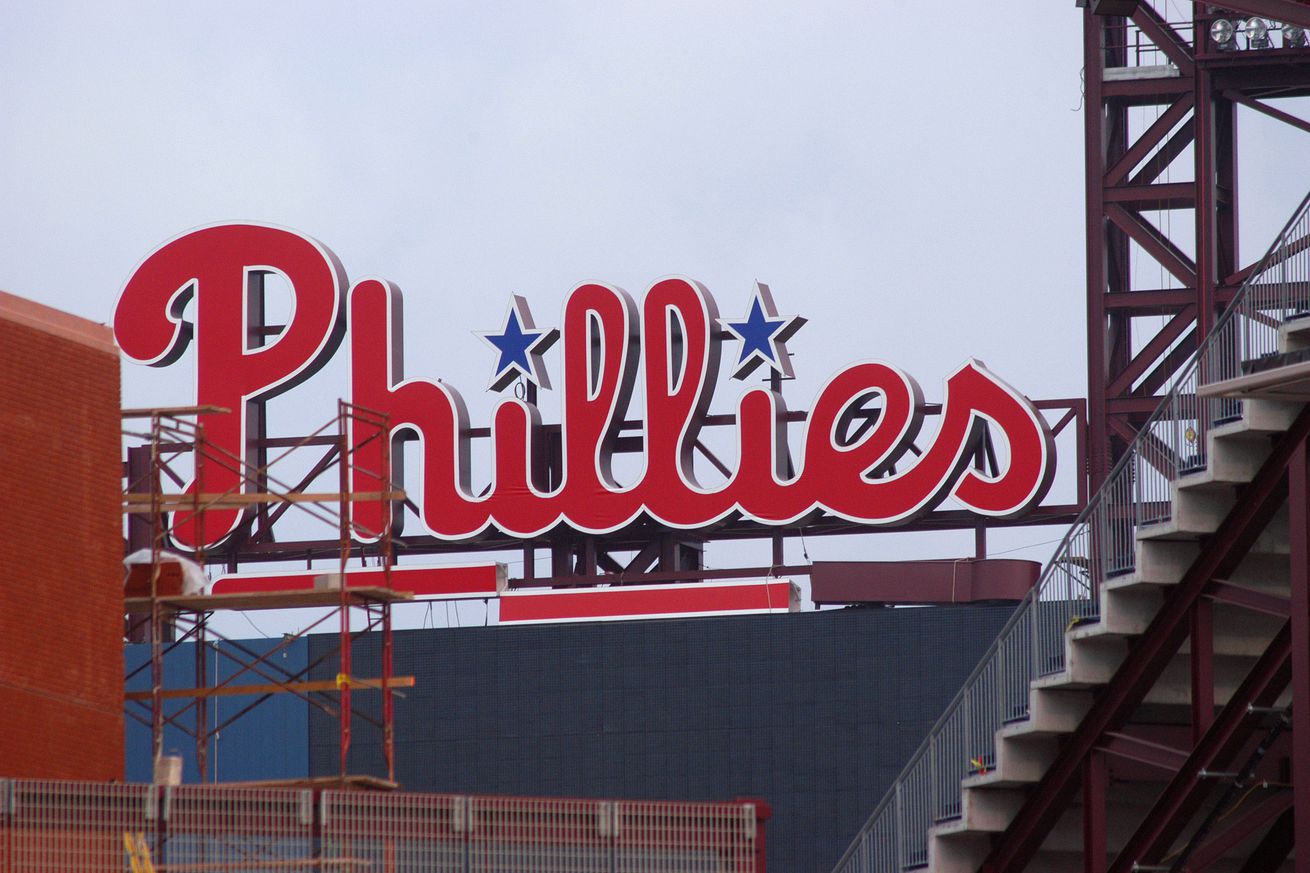 Obsession is putting it mildly.

A few weeks ago my wife and I finally got around to watching Creed. It was cool. I’m a fan of all of the movies in that universe and it’s neat knowing that there’s still one more left for me to check out (no spoilers please).

If you’re unfamiliar, the plot of the movie centers around Apollo Creed’s son. Yes, the Apollo Creed that famously fought, defeated, and later befriended Rocky Balboa in the Rocky films. These movies are some of the greatest things to ever come out of the city of Philadelphia.

It’s usually during moments like this, when it’s pertinent, that we as Dallas Cowboys fans think about the City of Brotherly Love. We live the rest of our lives carefree and devoted to matters that are important in our lives. The same cannot be said for the people that actually reside in Philadelphia.

You’re likely aware that this week was Opening Day all across the MLB. One of the bigger storylines this season is Bryce Harper (noted Cowboys fan Bryce Harper by the way) in his first season with the Philadelphia Phillies.

According to NBC10 Philadelphia, during the Phillies first game of the season all people kept thinking about was the Dallas Cowboys. Seriously.

What is up with that ugly Dallas Cowboys-looking star that swipes between images on the Phanavision?

At least four different people mentioned it to me. A reminder to the Phillies video team: there is not much Philly fans hate more than the Dallas Cowboys and anything associated with them.

Yes, it probably is meant to be the dot on the ‘i’ in the Phillies logo, but still. Too close to Dallas for our liking.

Phillies fans are upset that the ‘i” in the team’s logo looks like the Cowboys star. What’s funny is that it actually does sort of look like that. The Phillies have obviously done it on purpose as an ode to the world’s greatest football team and the one that reigns superior to the one that shares a city with them.

Think about this, though. Philadelphia fans are so obsessed with the Cowboys that even looking at their own baseball team fuels them with thoughts of America’s Team. The good guys in blue and silver sure do own a lot of head space in their minds.

Hopefully the Philly faithful can find a way to enjoy this Phillies season, even if it means pinning all of their hopes to someone in Bryce Harper that loves the Cowboys so much he refuses to stop wearing a hat to support them. Enjoy!