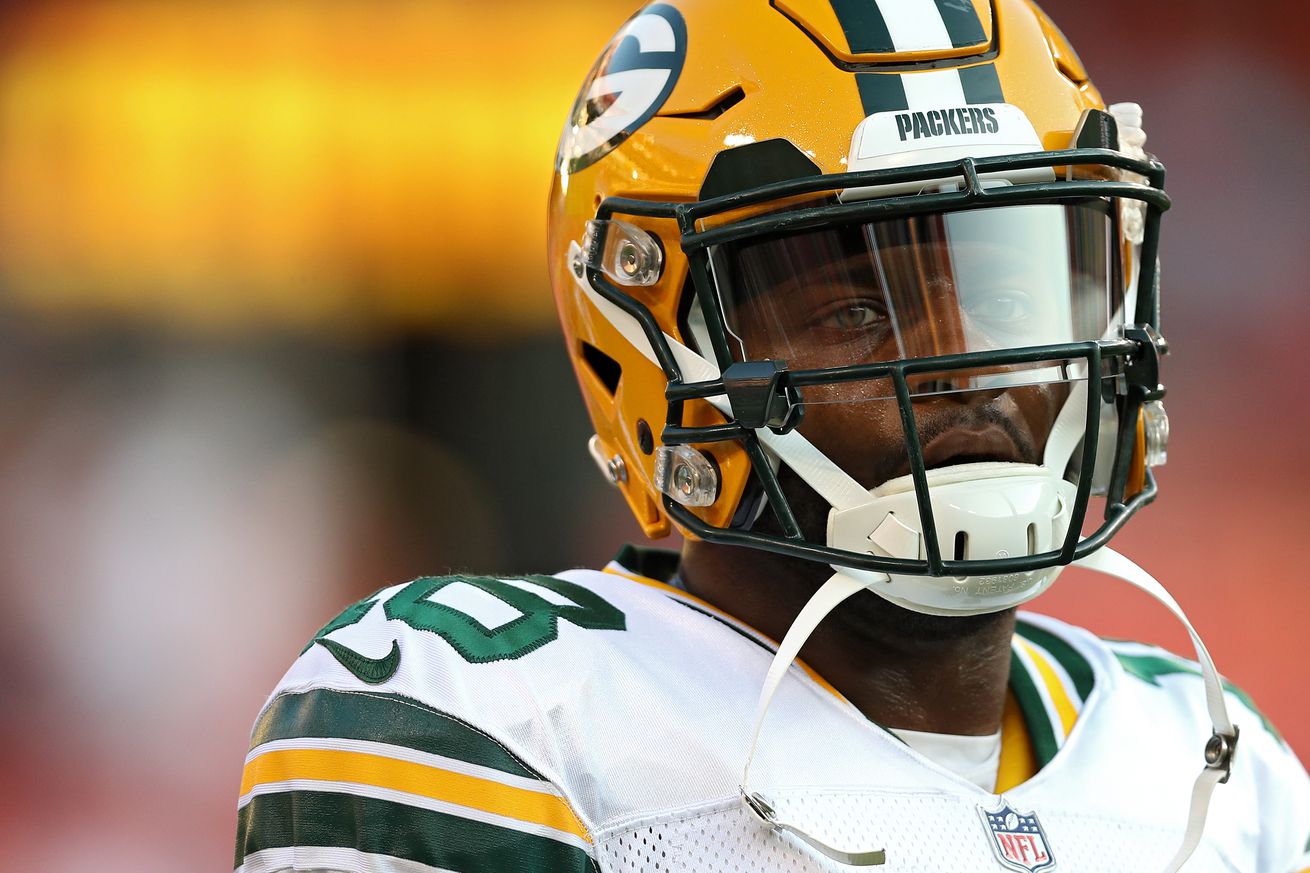 Did the Cowboys get an upgrade when they swapped out slot receivers?

SB Nation introduced a tool over the course of last season called FanPulse. It allows us to do what the name suggests, gauge the pulse of fans of various teams.

We’ve used FanPulse data to calculate confidence in the Cowboys on a week-to-week basis and we’ve also put it to the test on specific questions. Given the events of free agency so far, FanPulse data was used to calculate how many people feel that Randall Cobb is an upgrade over Cole Beasley at slot receiver.

The results are in, and they might shock you (unless you read the headline).

Most Cowboys fans think Randall Cobb is a definite upgrade

68% of Cowboys fans believe that Randall Cobb is in fact a better slot receiver than Cole Beasley. That seemingly makes the fact that Dallas signed Cobb to a one-year deal worth $5M all the more impressive considering what Cole Beasley is earning in Buffalo.

The truth is that Cobb and Beasley, while both slot receivers, possess different skill sets. Beasley is quicker underneath and out of his stance, Cobb can get vertical and is better after the catch (generally).

Cobb has the potential to be something special for this Dallas Cowboys offense in 2019. He won’t exactly be Cole Beasley, but he’ll have a lot of similar qualities. If that’s the case then we’re doing alright for ourselves.

If you want to be part of FanPulse surveys in the future make sure and sign up right here.