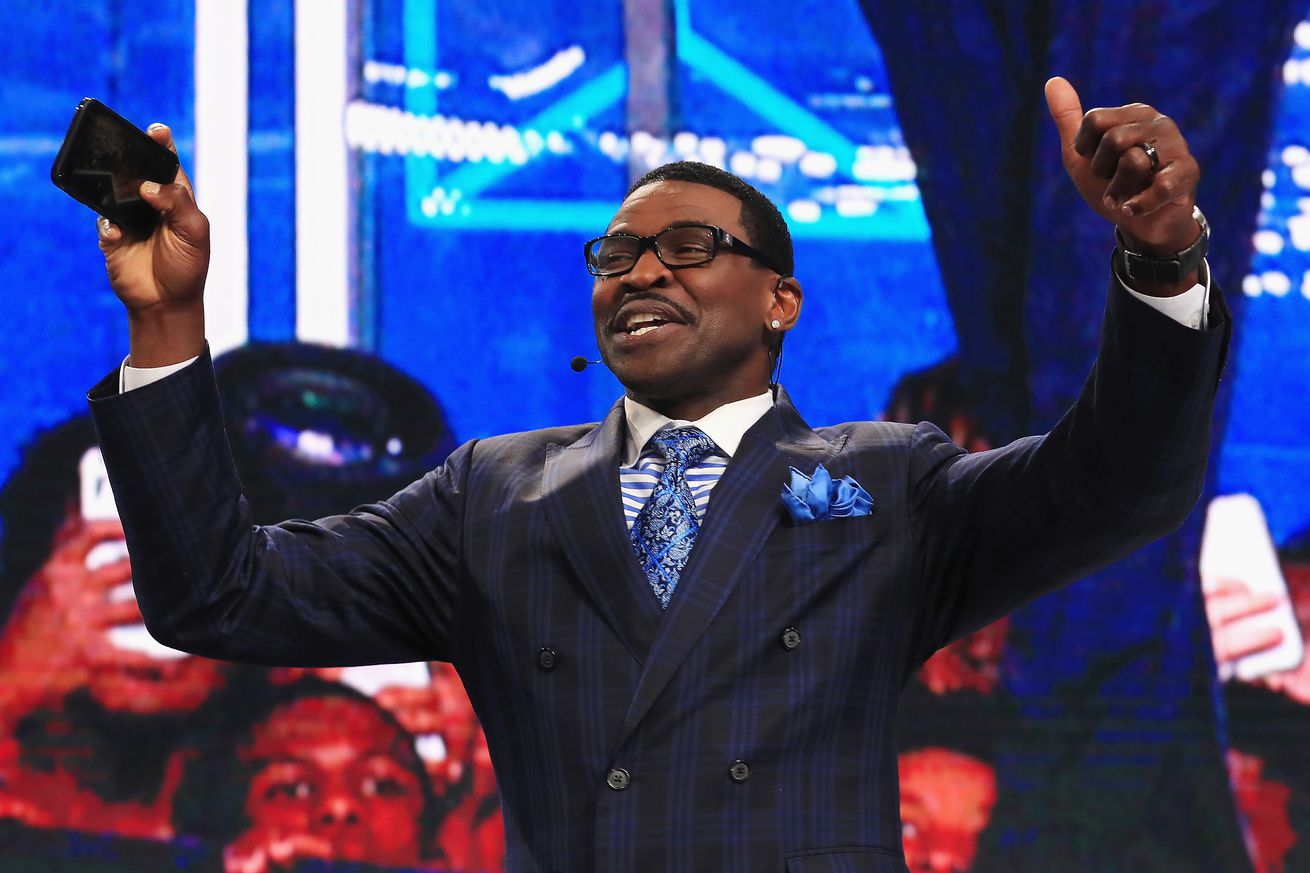 Great news for The Playmaker.

The Playmaker let the world know via his Instagram account that he was being tested for what could have potentially been throat cancer. He put out a message to ask the world for good thoughts, well wishes, and prayer as he stressed how terrified he was at the thought of bad news concerning his health. Understandably, Cowboys fans began an outpouring of hopeful messages for one of the more beloved players in franchise history.

Sunday morning Irvin once again took to Instagram, this time to share some great news. His test results came in and he does not have cancer. Thank goodness!

Thank you God for continuing to answer Prayers and Thank you ALL for Praying. I spoke with Dr St John at UCLA Medical and she has informed me that all test have come back 100!% clean. NO CANCER!!!!!! It is impossible to express my family and my appreciation for the overwhelming out pour of love, support and prayers. I was on my threshing floor dealing with the stronghold of fear. You all covered and encourage me. To God be the Glory

It was a very scary time for Michael Irvin, and it was obvious with how vulnerable he made himself on social media. Cowboys fans, and really all people in general, are extremely thrilled to hear this good news as this is a matter where sports teams don’t matter. We’re all rooting for each other in the game of life.