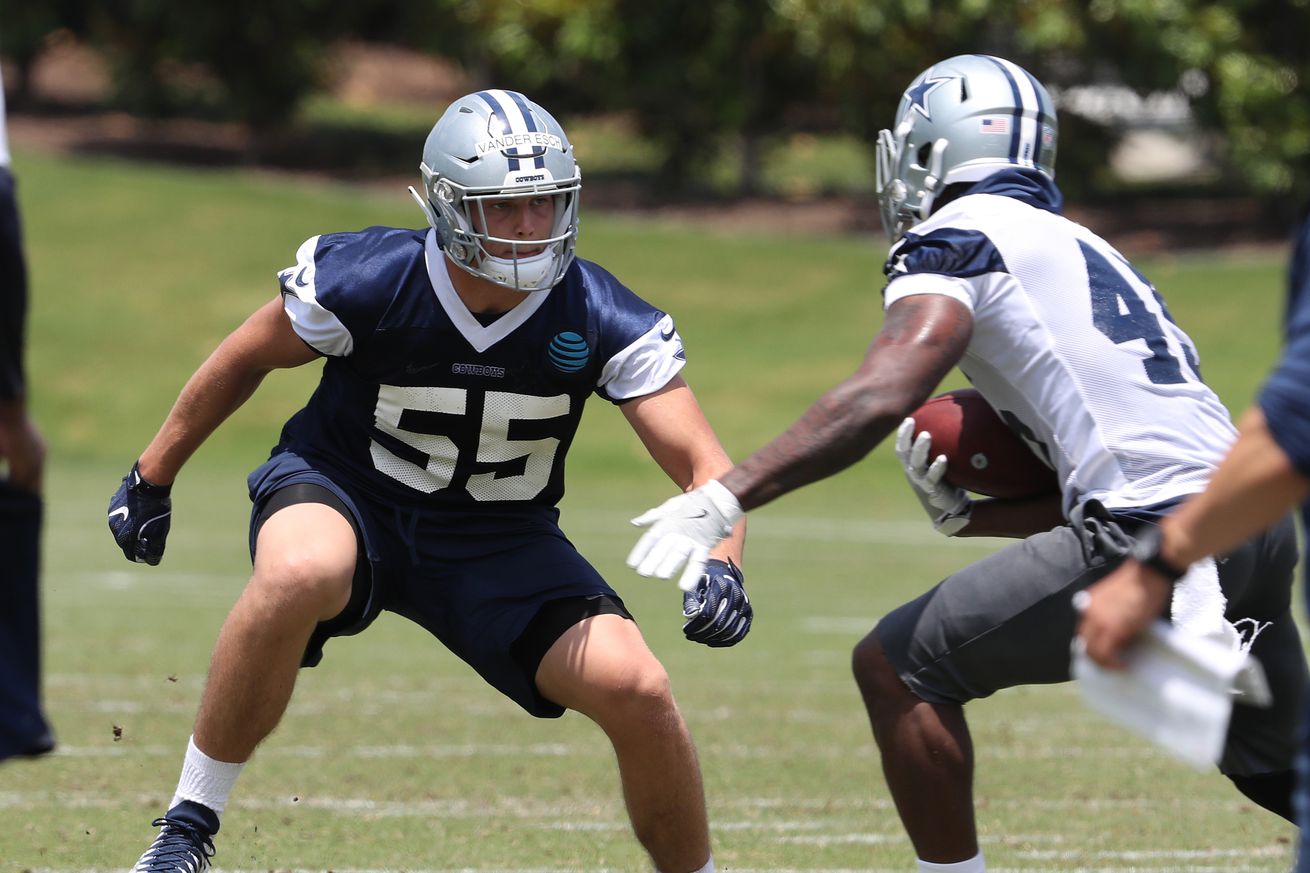 Offseason workouts are just around the corner.

We now have an idea of the Dallas Cowboys upcoming offseason schedule as the NFL announced the dates for teams. These could change but for right now, this is what we know.

Sandwiched in between all that activity is the NFL draft which will take place on April 25th-27th.

As per Article 21 of the Collective Bargaining Agreement, each club’s official, voluntary nine-week offseason program is conducted in three phases:

Phase One consists of the first two weeks of the program with activities limited to strength and conditioning and physical rehabilitation only.

Phase Two consists of the next three weeks of the program. On-field workouts may include individual player instruction and drills as well as team practice conducted on a “separates” basis. No live contact or team offense vs. team defense drills are permitted.

Phase Three consists of the next four weeks of the program. Teams may conduct a total of 10 days of organized team practice activity, or “OTAs”. No live contact is permitted, but 7-on-7, 9-on-7, and 11-on-11 drills are permitted.

One mandatory veteran’s mini-camp can take place during Phase Three of the program unless a team has a new head coach. The rookie mini-camp will be decided on later but usually occurs a week or so after the draft.