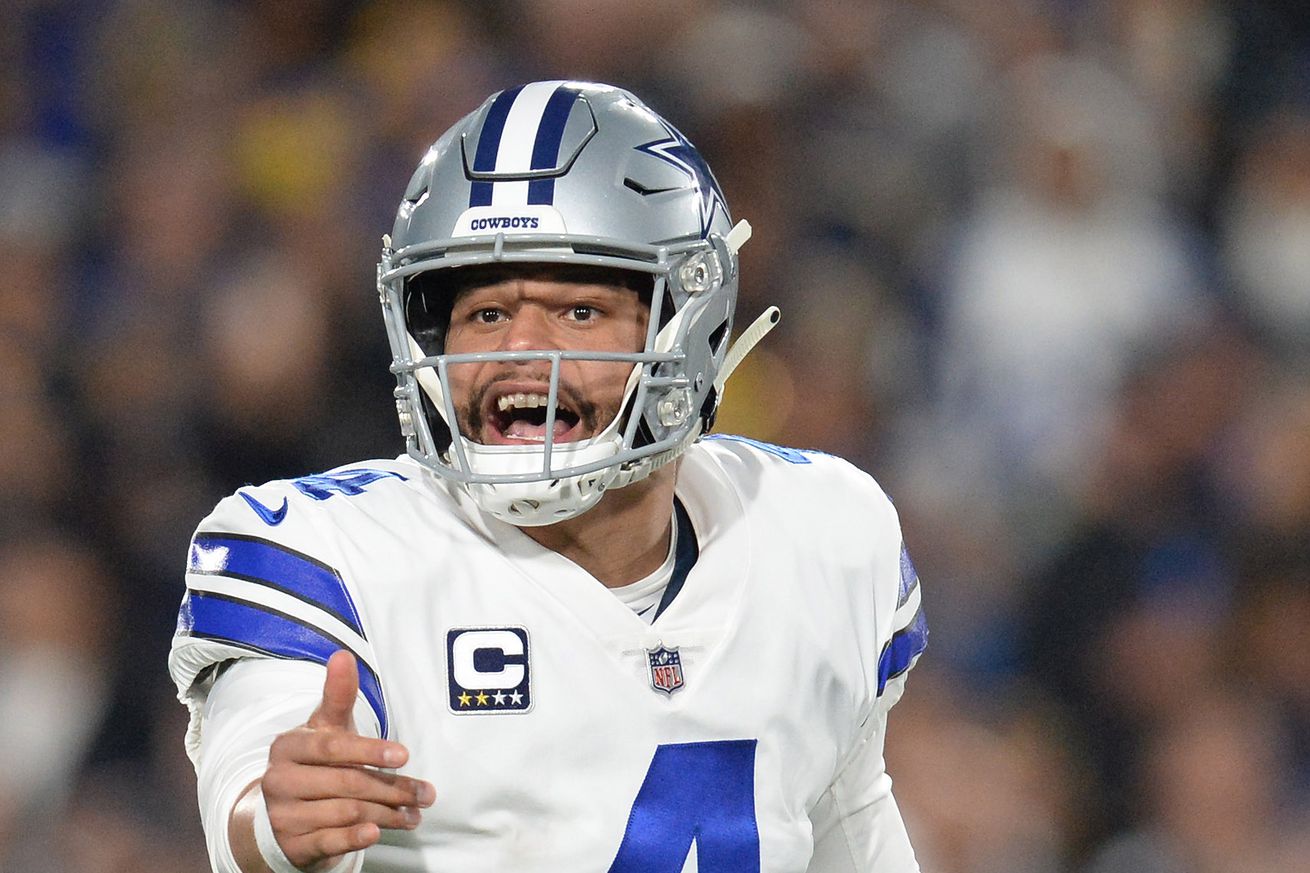 Everybody hates the Cowboys.

It’s a tale as old as time. Everybody hates the Dallas Cowboys.

There are few places that this rings more true than within the most storied division in the NFL, the NFC East. Fans of the New York Giants, Philadelphia Eagles, and Washington Redskins are obsessed by the idea of hating the Cowboys, that’s how little brothers roll.

In a recent survey conducted by SB Nation’s FanPulse tool that hate was on display once more. When asked who the favorite is to win the division in 2019, everybody ganged up against America’s Team and picked the Philadelphia Eagles even though the Dallas Cowboys are the reigning champions.

It’s true that the Eagles won the Super Bowl two years ago, but the man who carried them in both of the last two postseasons, Nick Foles, is gone. It will be fascinating to see whether they make the playoffs with Carson Wentz carrying them the entire season.

As you can see there is very little belief in both the Giants and Redskins and honestly, even 3% in either of them seems like a stretch. New York is tanking at worst and working with Eli Manning at best so you can count them out, Washington has Case Keenum coming in to try and save them. That doesn’t exactly sound like a division-winning recipe.

It’s obvious that Cowboys and Eagles fans voted for their own team, the difference in these results clearly lie with the other two teams within the division. Maybe they flipped a coin to determine who they think is more likely to win it than the two, maybe they’re judging off of recently-released over/unders. Who knows.

It’s likely that they simply hate the Cowboys, just like everyone else.