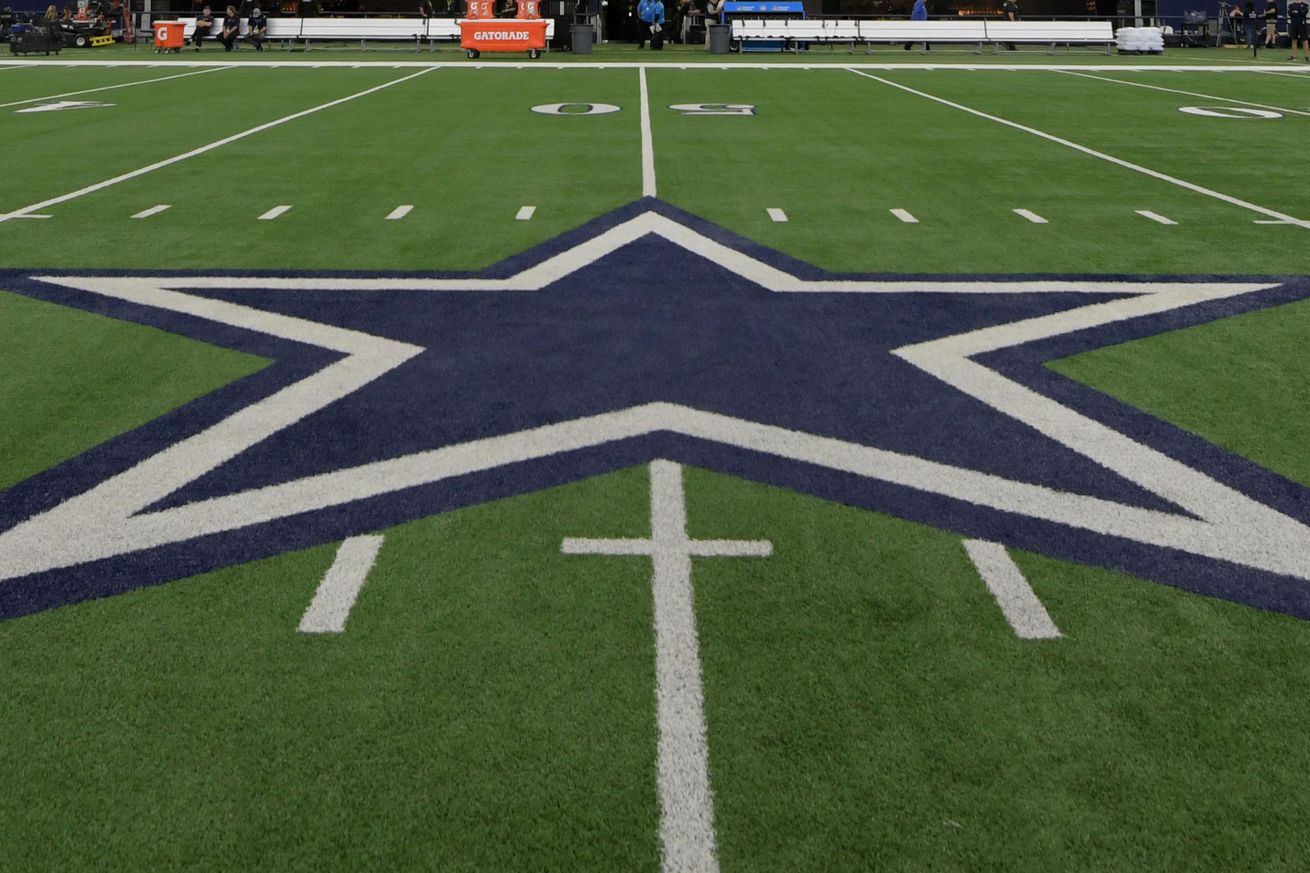 We got a double-header on tap.

We got two great shows for you. First up is an interview with draft prospect Andy Isabella. Will the Cowboys pick up a receiver in the draft and could it be Isabella? Then we jump into all the Cowboys storylines including the impact of the Robert Quinn trade.

Could the Dallas Cowboys take Andy Isabella with their second- or third-round pick even after signing Randall Cobb? Check out Talkin’ The Star’s interview with the former UMass WR here!

Welcome to another week in the NFL offseason! These things are a lot easier to survive with The 75O, and that’s what we’re here to do. Join 2-Time Super Bowl Champion Tony Casillas (@tccasillas) and RJ Ochoa (@rjochoa) as the guys get into the latest with the Dallas Cowboys. They react to the Robert Quinn trade, debate Randall Cobb versus Cole Beasley, and get into over/unders for the 2019 season.