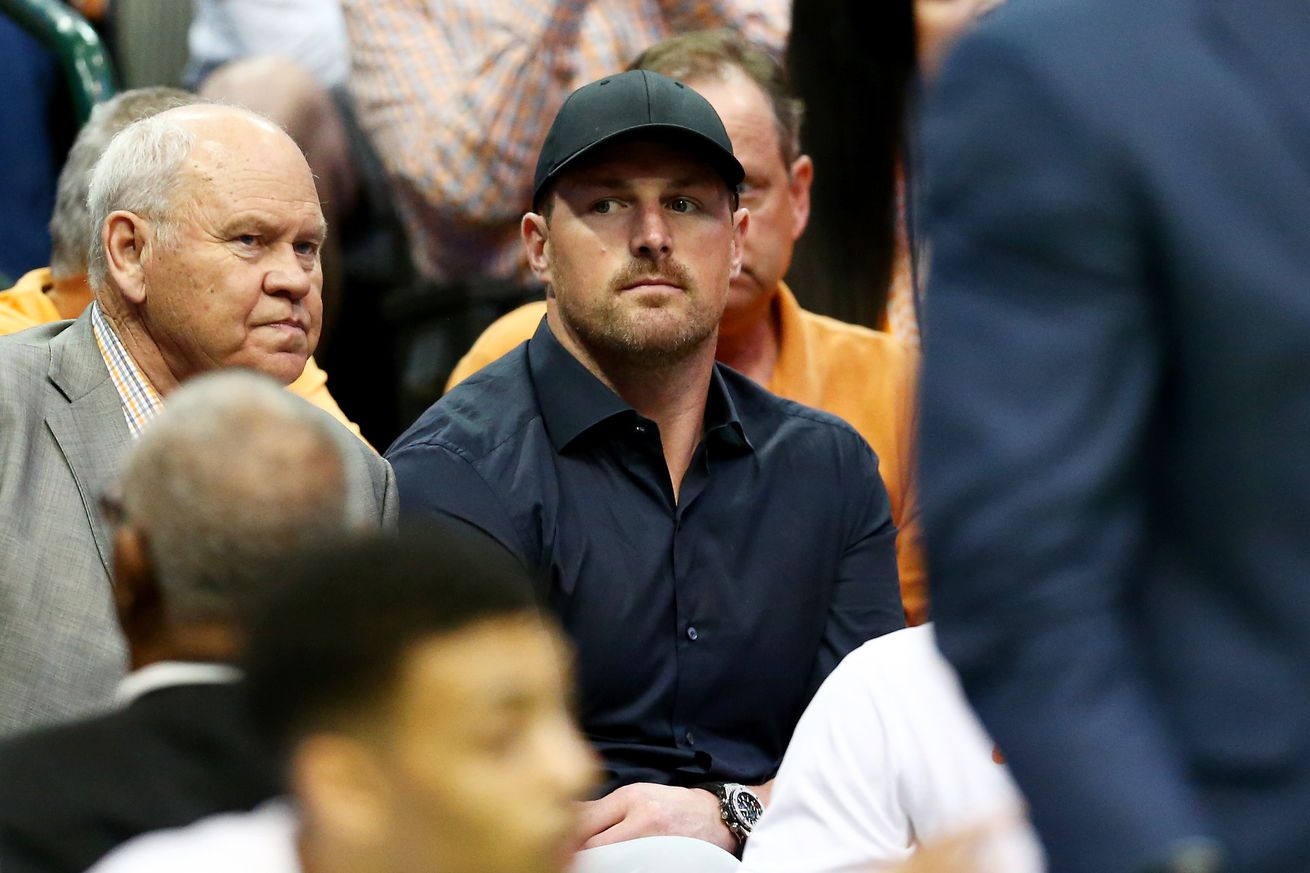 Jason Witten is returning to the Dallas Cowboys in 2019, and that really is pretty fascinating.

It’s intriguing because the last year saw Witten retire, join the Monday Night Football booth, take a national stage-level beating every week, and now re-join his teammates. Very few people in the history of the world know what it’s like to live all of that out, especially on a public stage.

Witten detailed some of what it was all like on the latest episode of Dual Threat with Ryen Russillo. It’s definitely worth your time as he talks MNF, Romo, the Cowboys, and more.

At one point Witten discusses what the worst part was for him, and it really does make you feel for the tight end.

I tell you what Ryen, the toughest part was… you’d finish calling a game and whether you’re flying back that night or going back to the hotel, I would check my texts. And it was like I just, you know, they found out I was sick or something. Or somebody died in my family. ‘Hey praying for ya! Keep your head up! Don’t worry about it.’ I’m like, my gosh, it wasn’t that bad. I said ‘pull a rabbit out of his head instead a rabbit out of his hat’ you guys knew what I meant, right? I screwed up, but it wasn’t the end of the world in my opinion.

Besides talking about life in the booth, Witten also touched on the Cowboys as a team. Russillo asked him for the one thing that “talking heads” seem to believe about America’s Team that Witten believes them to be most inaccurate on.

He took it upon himself to address the two most-debated things, Dak Prescott and Jason Garrett. He noted that he believes Dak Prescott is a very good player and that he’s going to continue to improve. He also backed Jason Garrett as a coach and cited how much he prepares.

It’s definitely worth your time. Welcome back, Witten.