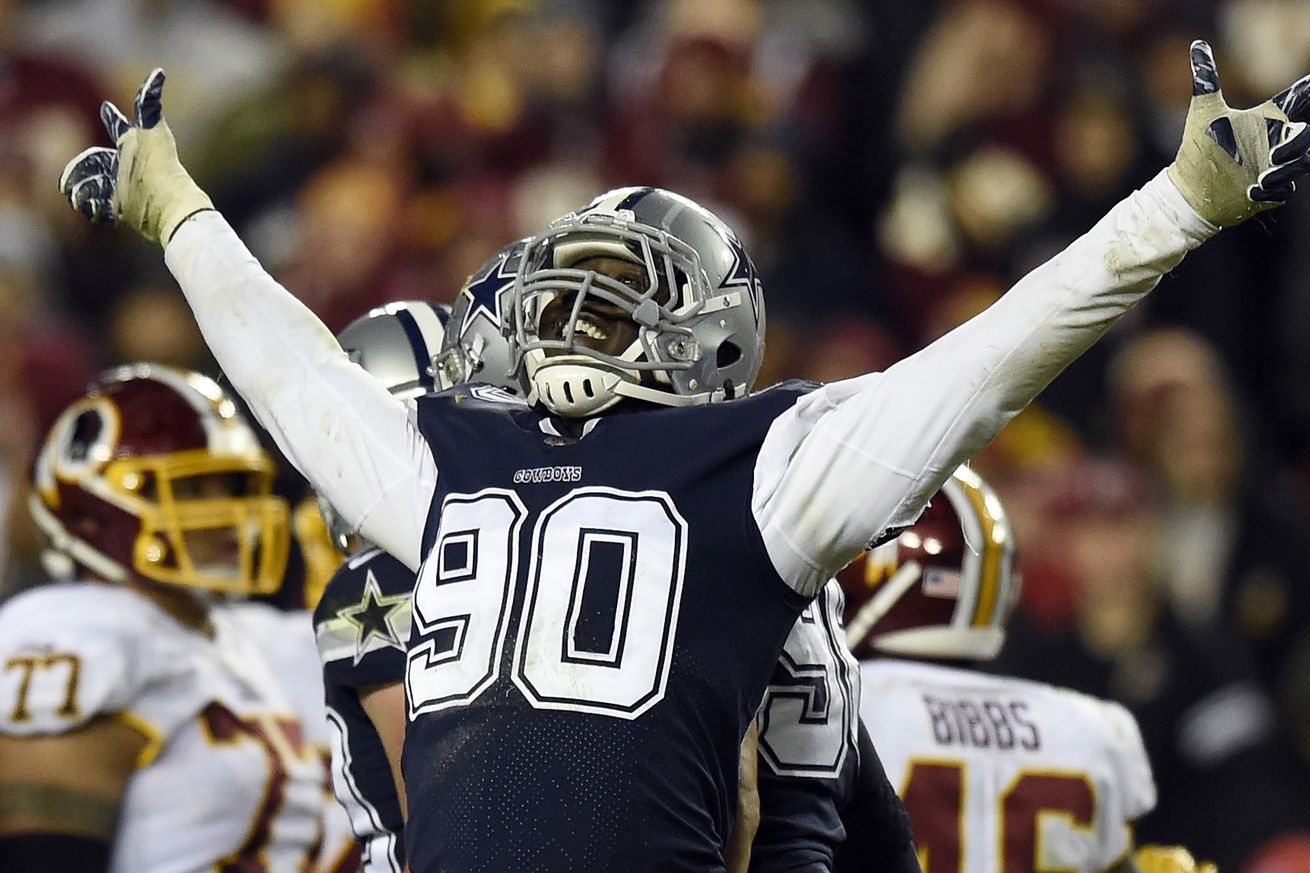 The Cowboys have finally crossed off their biggest priority, re-signing DeMarcus Lawrence.

Friday gave Dallas Cowboys fans great news as it came out that the team and DeMarcus Lawrence were nearing a long-term contract extension. It seems like they have officially landed upon mutually agreed upon terms.

The Cowboys have agreed to a five year, $105 million deal with DeMarcus Lawrence that includes $65 million guaranteed according to a source.

NFL Network’s Ian Rapoport has reported that the deal is set to be a five-year extension worth $105M. That’s $21M per season which is a little over what Lawrence was on with this season’s franchise tag ($20.5). It’s gigantic money for a non-quarterback but he’s worth every penny of it.

DeMarcus Lawrence has truly elevated his play over the last two seasons. He’s made a lot of money and will make a lot more in the foreseeable future. It’s a worthy price tag for the leader of the Hot Boyz.

The Cowboys defense became the team’s identity last season, most notably during the win over the New Orleans Saints. With Tank on board for the future, Robert Quinn on the other side this season, and Randy Gregory hopefully coming back at some point… things look mighty fine for Rod Marinelli.

Lawrence’s will get big cash upfront.

Try this again: DeMarcus Lawrence will get the most money in Year 1 for a defensive player ever, source says. He will beat Khalil Mack’s previous high-water mark of $31m. (I had tweeted $41m but the actual cash for Mack paid in the first league year was $31m. Corrected here.)

With Lawrence now paid (or soon to be), matters will likely turn to the shoulder surgery that he’s been putting off until he got his new deal. Considering we’re only in early April he will have plenty of time to heal and all of the problems people worried about will be avoided.

Numbers for the early years of Lawrence’s deal are… large.

Shoulder surgery also does seem to be coming up soon.

Next up for DeMarcus Lawrence after signing the five-year, $105 million deal with the Cowboys? He’s looking at shoulder surgery.