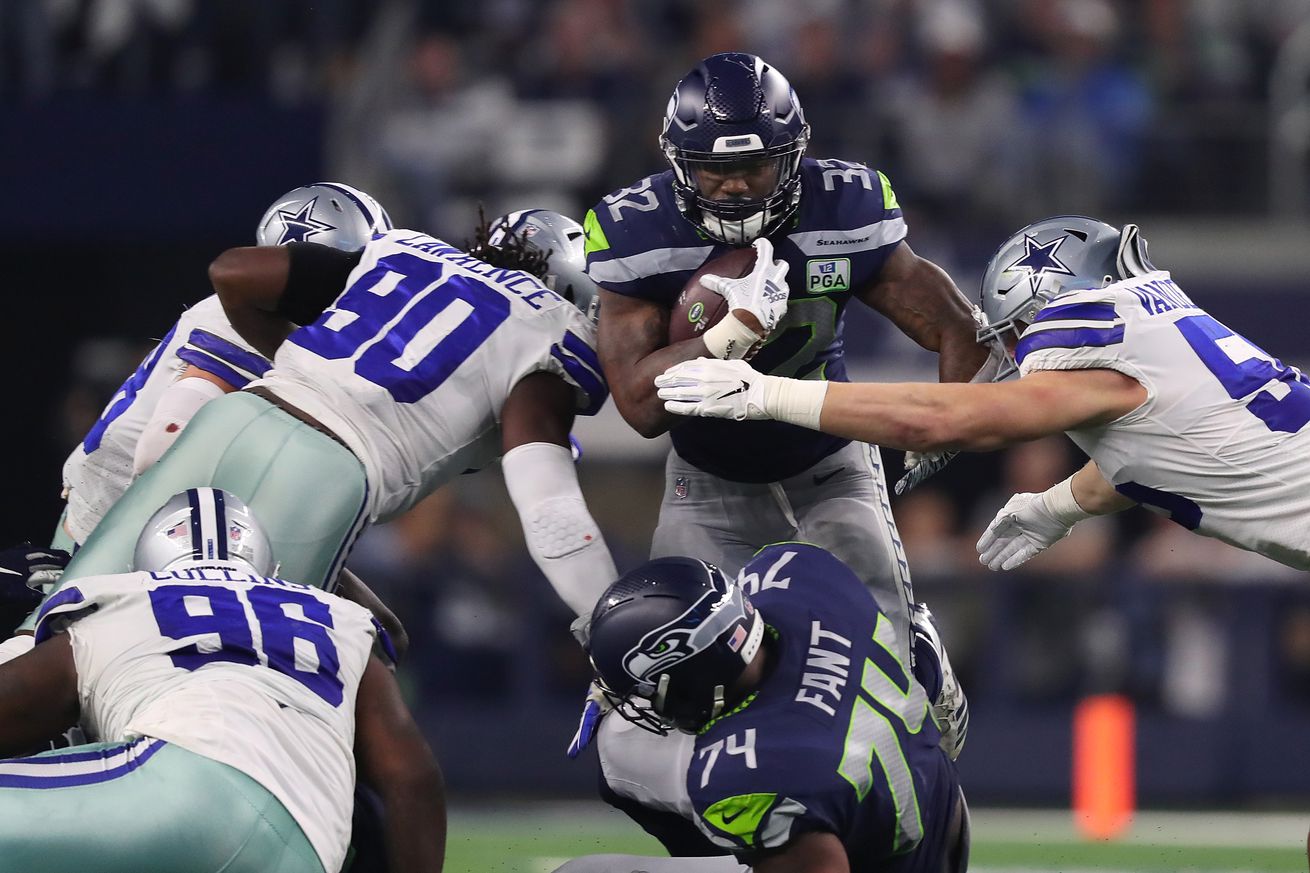 In one fell (expensive) swoop, the Cowboys have created a defensive line that can wreak havoc.

For a brief stretch there, Cowboys fans were feeling a little uneasy about their defensive line heading into the 2019 season. The Randy Gregory suspension and the bar fight involving Tyrone Crawford had fans anxious. Those two items were just additional baggage on the real problem, the lack of a long-term deal for DeMarcus Lawrence. Even though the Cowboys had placed the franchise tag on Lawrence, he was adamant that he was not going to play the 2019 season on the tag. We’ll never know if that would have happened, but the Le’Veon Bell situation from last year certainly showed that a player might do that. Additionally, Lawrence needed shoulder surgery and the longer he waited, the more likely that it could affect his playing time in 2019.

All in all, it wasn’t the ideal situation. Now, the pendulum has swung.

The first thing that happened was the Cowboys made a very inexpensive trade for Robert Quinn. With Randy Gregory’s suspension, the Cowboys were either going to have to use Tyrone Crawford out there on the regular, or turn to Taco Charlton/Dorance Armstrong/Kerry Hyder, options that all have drawbacks. Given that the NFL could still step in with regards to Crawford’s bar fight, there was trepidation at a high level.

With Quinn on board, there was at least a solid option. Quinn is no longer the guy that had 19 sacks in 2013 and sandwiched two 10.5 sack seasons around that year. Last year he had 6.5 sacks but had some stats that showed he was still disruptive. He should be more than adequate as a replacement for Gregory, and if he has any kind of renaissance his ceiling is pretty high given his talent.

While waiting on a long-term deal for Lawrence, the Cowboys also decided to extend Gregory for the 2020 season. The details of that deal were very inexpensive and as of now seem to be stuck in a review process by the NFL, but it certainly shows the Cowboys thought process about his suspension. It’s unlikely they would go through the motions of extending Gregory if they did not believe he would return to the field at some point.

Throw into that mix the free agent signing of Kerry Hyder. We really don’t know what the Cowboys are getting in Hyder, but there is a chance he could be an underrated signing. In 2016, Hyder had eight sacks. After an injury wrecked his 2017 season, he couldn’t repeat his sack total in 2018 but wasn’t a good fit in the Lions new scheme under a new coach. In Dallas, he may be able to genuinely contribute.

So far there has been no news on the Tyrone Crawford situation, but even if something happens you would have to believe it wouldn’t be a major suspension.

The big piece of the puzzle, though, was DeMarcus Lawrence. With him in place, the Cowboys now have the potential to be dangerous along the line. Lawrence is a legitimate star, the kind of guy other teams have to gameplan for and give help to right tackles to block. His presence has a domino effect along the line. Quinn is the guy most likely to benefit, but other players could too. If Gregory comes back, rotating him in gives the Cowboys another player with serious potential to pressure the quarterback. Throw in Tyrone Crawford and potentially Kerry Hyder, and getting pressure on the quarterback could be in the cards for this Cowboys defense.

They could still use a defensive tackle and they will likely pick one up in the draft. It’s not like it’s barren there, though. Maliek Collins is inconsistent but does have times where he’s a force. Antwaun Woods had a very good 2018, now we’ll just have to see if he can repeat it. Free agent signee Christian Covington could be a quality rotational piece. Even Daniel Ross had some splash plays last year.

DeMarcus Lawrence and Robert Quinn at defensive end is legitimate. If Randy Gregory can return and Kerry Hyder can up his game, then Tyrone Crawford can move inside. Partner him with Maliek Collins, and the Cowboys have some serious firepower up front.

It was an expensive move to sign Lawrence, but his presence was desperately needed. With him in the fold, the Cowboys might be ready to rack up the sacks.