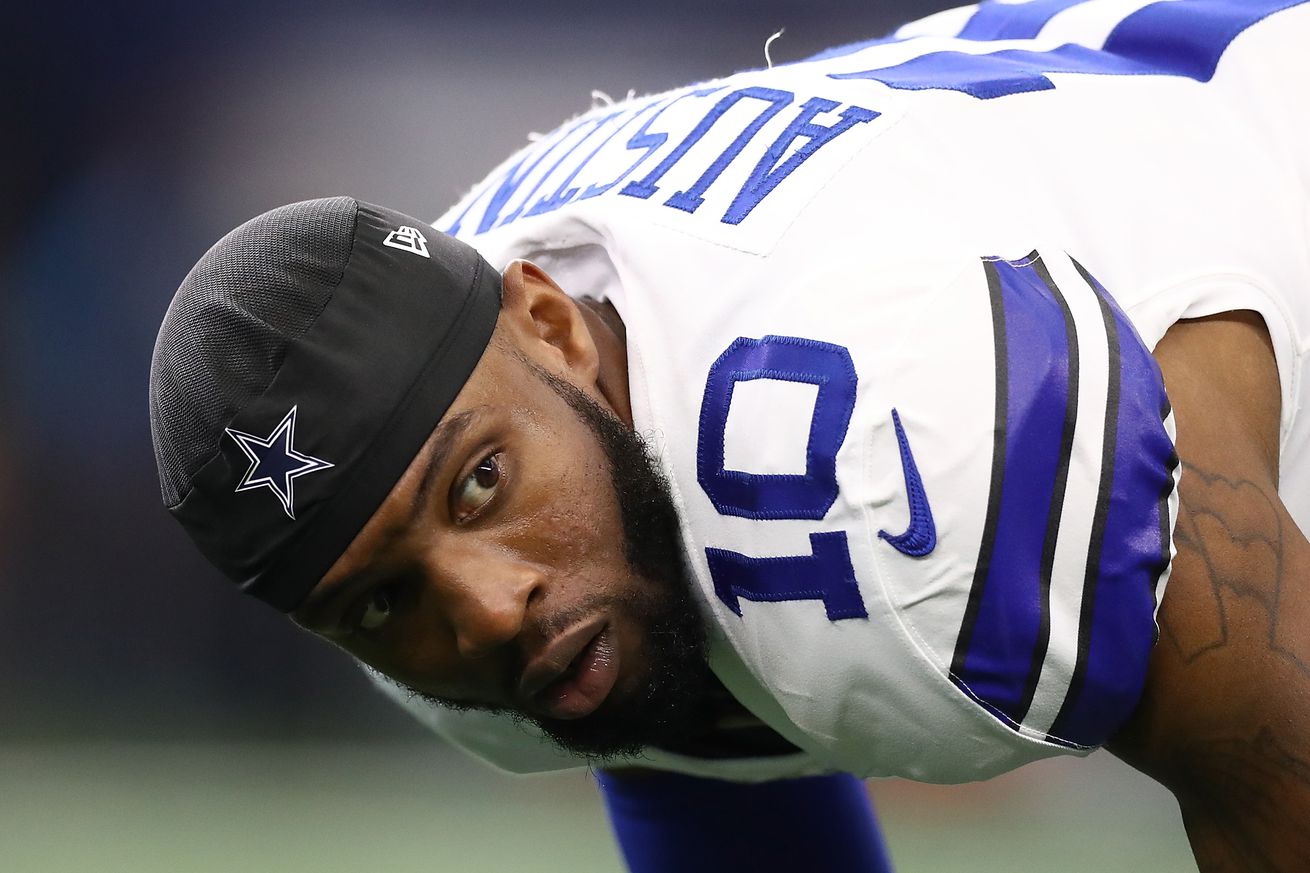 Could Dallas be wheeling and dealing on draft day?

On Sunday morning an interesting article from The Boston Herald made its way onto my Twitter timeline.

The article discussed how the New England Patriots dominate (shocker) the game in the NFL when it comes to “pick swap” trades. They define these as you would imagine, one team trading a player and a pick for a marginally superior pick.

In this situation, the team acquiring the player dips in a round while also collecting someone who they believe to be useful to them. Obviously the Patriots are good at this sort of thing when it comes to the guys they always manage to find. You might be shocked to learn that the Cowboys have been a part of five in the Jason Garrett era.

Speaking of the Garrett era, the Cowboys have been a bit erratic when it comes to trades. They were fairly average early on (after a few years of stagnancy), cooled off three years ago, and last season the Cowboys executed more trades than ever since 2011 when they pulled off five. One of them changed their season as you know in Amari Cooper.

Of course, Will McClay has had a stronger voice than anyone not named Garrett or Jones following the 2013 NFL Draft. He’s obviously a big part of this as is the rising volume of Stephen Jones’ voice.

Looking at their trade history, the Cowboys have pulled off five “pick swap” trades as outlined above. They did so in their moves to acquire Edgar Jones, Rolando McClain, Brice Butler, Matt Cassel, and Jamize Olawale.

The Butler and Cassel trades were both some duct tape solutions as they were done midseason to replace superstars that had recently been injured in Dez Bryant and Tony Romo. The trade involving Brice looks particularly strong as the Cowboys also nabbed the pick they used on Anthony Brown in the process, but there was a similar effect when they used the pick that came with Jamize Olawale to trade for Tavon Austin.

It’s definitely possible that there are more trades coming

There is perhaps no trade that Cowboys fans are more of a fan of at the moment than the move to acquire Robert Quinn. Dallas did what many have wanted in that they acquired a legitimate veteran player for a low price tag and have the potential to cash in with a compensatory pick if/when Quinn leaves.

It’s unlikely that we’ll see a move with the pizzazz of acquiring Amari Cooper, but we’re talking about a team that made five trades last year alone, two of which that happened during the draft (Tavon and Jihad Ward).

The Cowboys have done an excellent job of shoring up their needs ahead of the draft, but there are still certainly ways that they can improve. They only have six selections in this upcoming draft (plus they’re now done their sixth-rounder next year), but creativity is a team’s best friend in these sort of situations.

Be ready for anything.