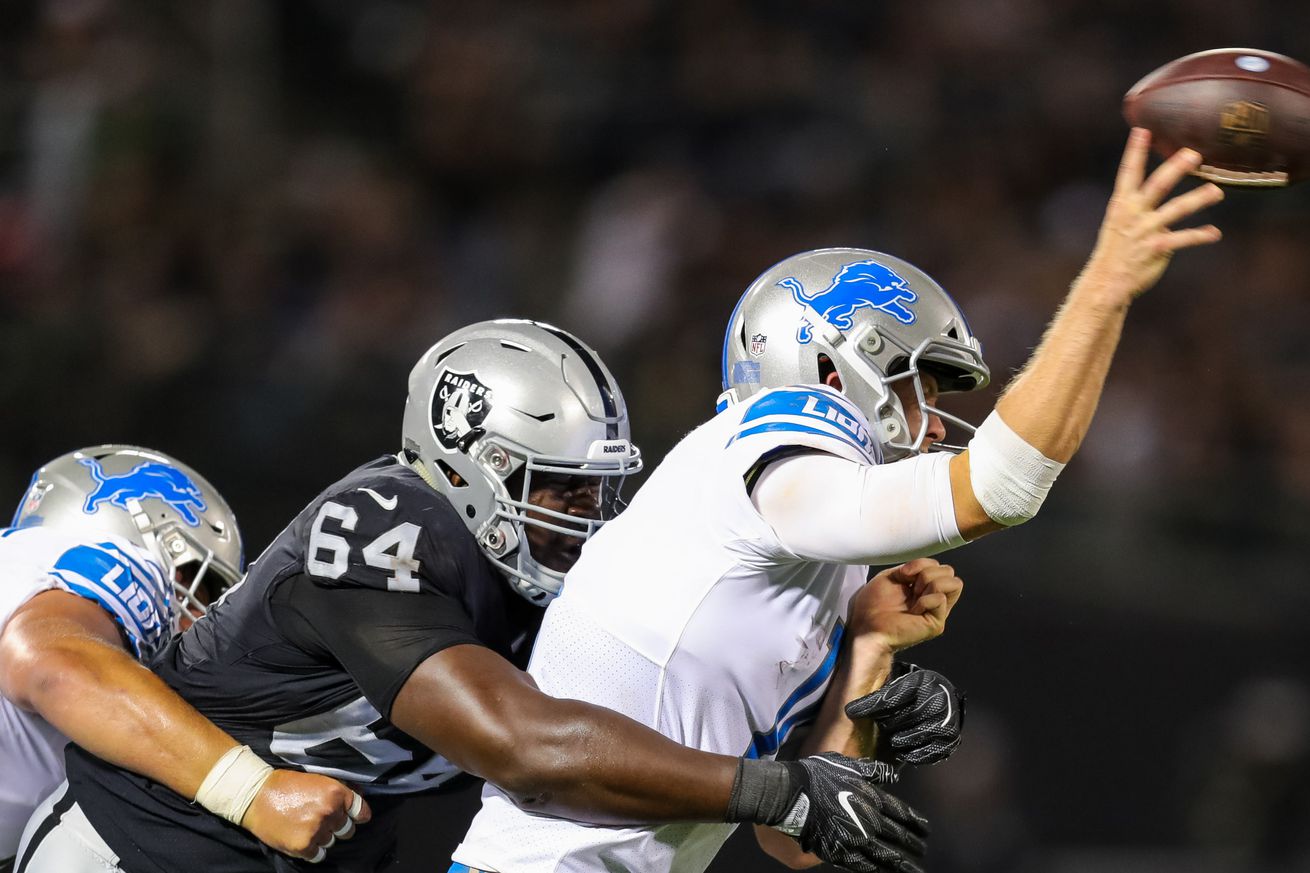 The Cowboys have dipped into the AAF talent pool.

All of the focus from most Cowboys fans is on the NFL Draft later this month — who will Dallas add and will the team attempt to move up for a premium player?

Meanwhile, the team is using different avenues to add to its roster. The AAF was thought to be a success after its debut week, but the league folded earlier this month. As a result, many of the league’s players are looking for new homes. The Chiefs were the first franchise to add a former AAF player and now the Cowboys are following suit.

Defensive end Shakir Soto, who impressed as a pass-rusher for the AAF’s San Diego Fleet, has signed with the #Cowboys, source said. Another AAF alum back in the NFL. He’s spent time with the #Broncos and #Raiders.

Shakir Soto, 25, played his college ball at the University of Pittsburgh before stints with the Broncos (training camp) and Raiders (practice squad) prior to joining the San Diego Fleet for the inaugural Alliance of American Football season.

Soto’s best attribute was rushing the passer for the Fleet, something the Cowboys are always looking for. Here, he gets to the quarterback from the interior and lays a big hit:

The @AAFFleet defense brought it in the first half! Shakir Soto with the monster sack! #SAvsSD

The newest member of the Dallas Cowboys recorded four sacks during his short stint in the AAF and will look to impress the coaches enough during OTAs and training camp to earn a roster spot.