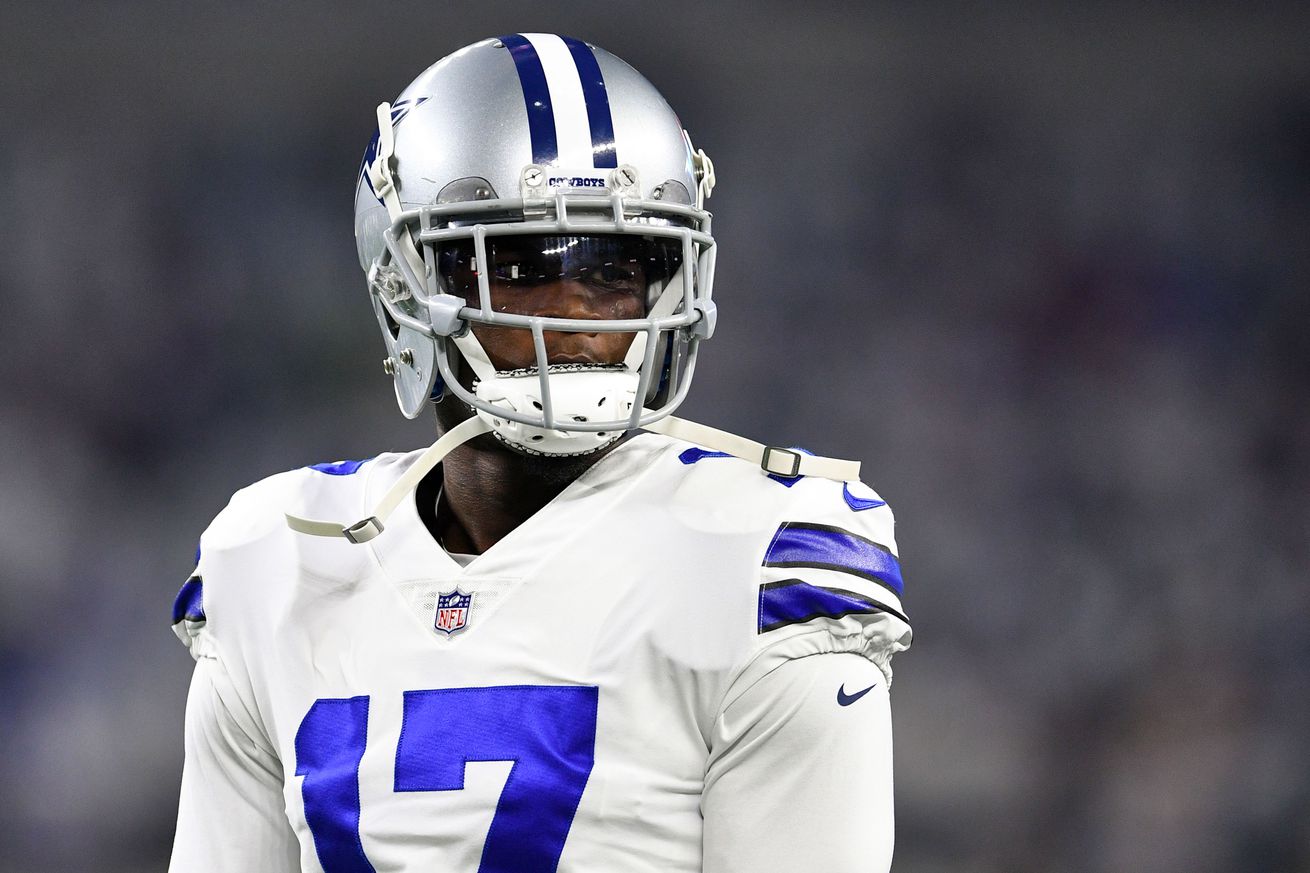 We got nothing but praise for Allen Hurns as a role model.

Unfortunately, the last time that we saw Allen Hurns playing football for the Dallas Cowboys was when his ankle was horribly injured against the Seattle Seahawks in the playoffs.

The Cowboys won that game, they lost the following week, but Hurns has been battling back ever since to ensure that he is as “good to go” as he can be for America’s Team.

As mentioned, the injury was devastating. It was one of those that you didn’t want to see the replay of and that sucked all of the air out of AT&T Stadium. Thankfully, a few months later, he’s alright, but it left many feeling distraught.

Such was the case for one little boy who actually wrote Allen a letter encouraging him. NFL Network’s Jane Slater share the photo in the immediate aftermath of it all and the world saw just how sweet this young man is.

My friend’s son Luke was incredibly distraught after seeing @A1hurns injury last night. She said he couldn’t sleep and wrote him this letter. pic.twitter.com/KJTdA0wbNF

It didn’t take long after little Luke’s letter for word of it to spread. Hurns was quickly made aware of it and even jumped on FaceTime with his young fan. It was quite generous of him given what he was going through at the time.

The story didn’t end there, though. On Sunday afternoon Allen Hurns and Luke were hanging out at The Star in Frisco, playing catch like two old pals. This is great to see. Hurns is a fantastic role model.

Remember the little boy I put in touch with Allen Hurns after his injury? They FaceTimed so he could let Luke McSwain feel better about his favorite player getting hurt? Today Hurns hung out w him at the Star. No cameras, no publicity just a good dude. pic.twitter.com/CydngUmrsk

The world could use more people like Allen Hurns. Good for him. Here’s to continued health for the Dallas Cowboys wide receiver.