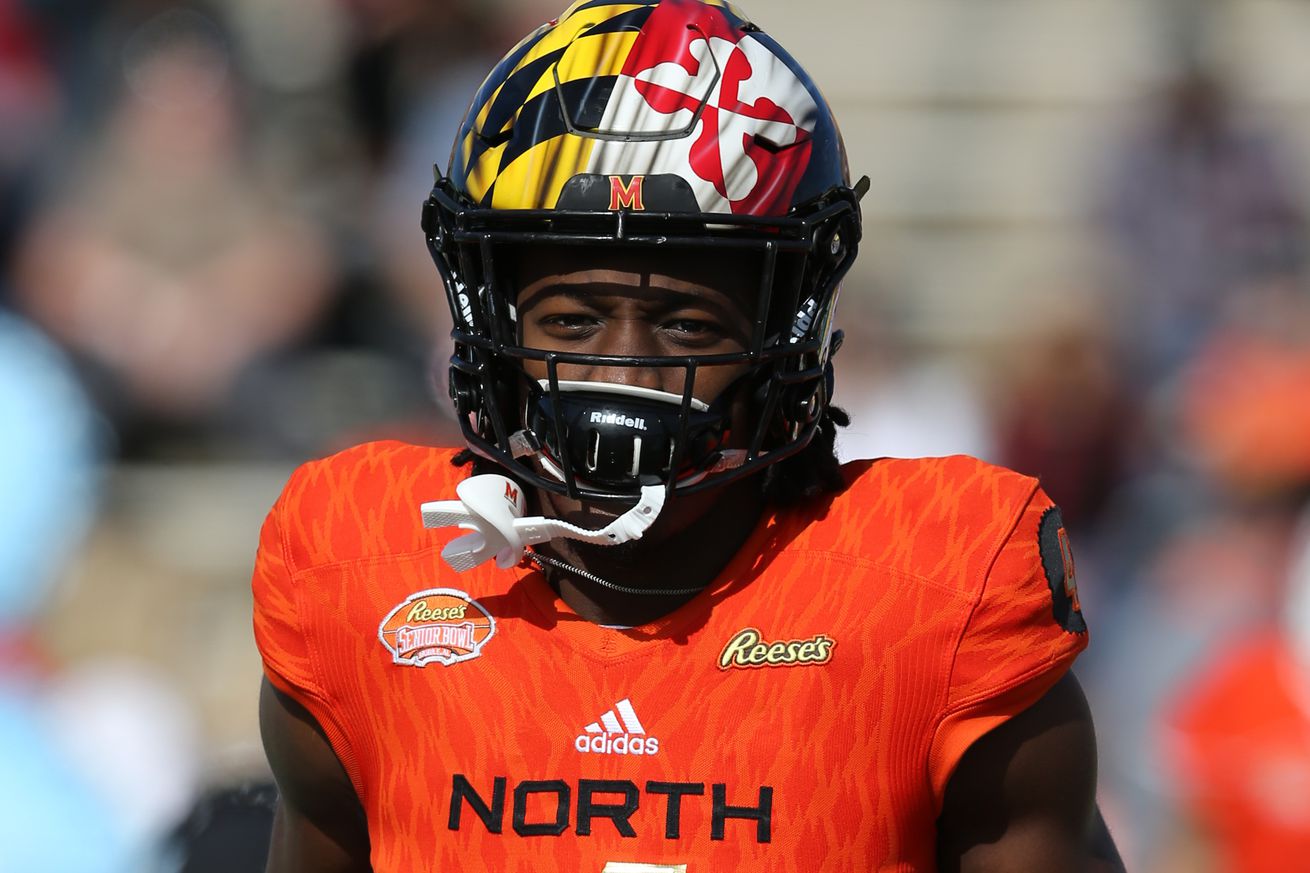 The Cowboys are interested in this year’s safety class and their first pick, in round two, might be the perfect spot.

An important attribute shared by the NFL’s best drafting teams is the ability to identify and maximize the value of each pick. For instance, last year the Cowboys felt like offensive line and receiver depth stretched a little further than linebacker. They picked up the linebacker first and then found tremendous value in their day two selections. Identifying a “sweet spot” at a position is a key component to draft success and something the Cowboys are most definitely aware of.

Heading up to the draft, we’re going to identify the positions of interest for the Cowboys and when the right time to strike will be.

(Here is a chart of 15 safeties entering this year’s draft with various round projections. We’ll include all pre-draft visitors. All rankings are based of CBS’ Draft Scout prospect rankings.)

Some of these names might be familiar to you as several of them are pre-draft visitors. In total, six of the Cowboys’ 30 pre-draft visits are safeties, four of them are projected to be drafted in the second or early third rounds. Safety is shaping up to be a pretty good good bet for the Cowboys first selection at 58th overall. Which of the options above are the best fit for Kris Richard’s defensive secondary?

Let’s focus on four guys that have the best chance to be available when the Cowboys pick. We’ll do a little mini-scouting report on each of them to identify strengths and weaknesses.

Juan Thornhill is on the Cowboys radar because he checks all the boxes in terms of versatility. Xavier Woods is part of the Cowboys future plan and has played both single-high and down in the box, and even got play slot cornerback as a rookie. Thornhill is very comfortable playing an interchangeable role but his best fit might be out deep in coverage. Thornhill isn’t the most trustworthy tackler, though he was much better in 2018. His abilities in coverage alone make him a solid addition to this Dallas defense and he does have 13 interceptions in three seasons.

Chauncey Gardner-Johnson is a fun player to watch because his attitude is infectious and that motor is something that Kris Richard will appreciate. If the Cowboys are keen on athleticism at the position, he’s your guy. Gardner-Johnson is an explosive player with consistent play speed to make up ground in an instant. He’s a very sudden player and his knack for reading quarterbacks would add a dynamic that the Cowboys don’t really have.

In the past two seasons, Gardner-Johnson has 15 tackles for loss, four sacks, six interceptions, and two pick-sixes. He’s an ascending player but he will take more time to develop as a deep safety because he lacks focus at times. It’s understandable to want to force turnovers but assignments are just as key to a great defender. He gets caught on double moves and can be baited into mistakes. If he is sitting there at 58, he might be too tempting to pass up.

Taylor Rapp is very good at what he does, so long as you don’t ask him to play out of his position. Rapp’s impact is going to be felt as a strong safety in the box, playing the run, and being involved in every tackle. If you want versatility, it’s best to look elsewhere because Rapp is just not effective playing single-high and was always late to the action in limited action in the deep field. In terms of coverage, he can help with tight end but it would be a mistake to have him run with a receiver, he’s just a bit too slow and will get exposed.

Rapp isn’t going to dazzle you with interceptions but he does a lot of the dirty work. Rapp’s splash plays come in pursuit of the ball-carrier, he’s kind of a throwback to safeties of the past era. It’s going to to take the right team that knows his limitations for him to be successful in the NFL.

Darnell Savage is one of the more exciting safeties to watch because he has really phenomenal speed. There aren’t a lot of safeties out there that can move like Savage and he’s one of the more well-rounded defensive backs in this class. He struggles to trust his instincts in man coverage and tends to be much more comfortable handling his zones. Savage is a tough-nosed defender and will bring violence and punishment to your defense. However, he still struggles with consistency as a run defender and will need to learn how to play with discipline in the NFL.

Though Savage needs to develop more as a single-high option, he’s still very good in coverage. The level of competition will come into question. Maryland performed poorly against all powerhouse schools and have just one five-point win over the Longhorns to hang their hats on. Still, Savage wins far more matchups than he loses and has shown his value as a playmaker with seven interceptions and two pick-sixes in the past two seasons.

Just processing the players that the Cowboys have brought in would suggest that they are targeting safety as a priority in this draft. Each of these guys have varied strengths and weaknesses so the Cowboys will have to determine exactly which guy can make the biggest impact for their defense.