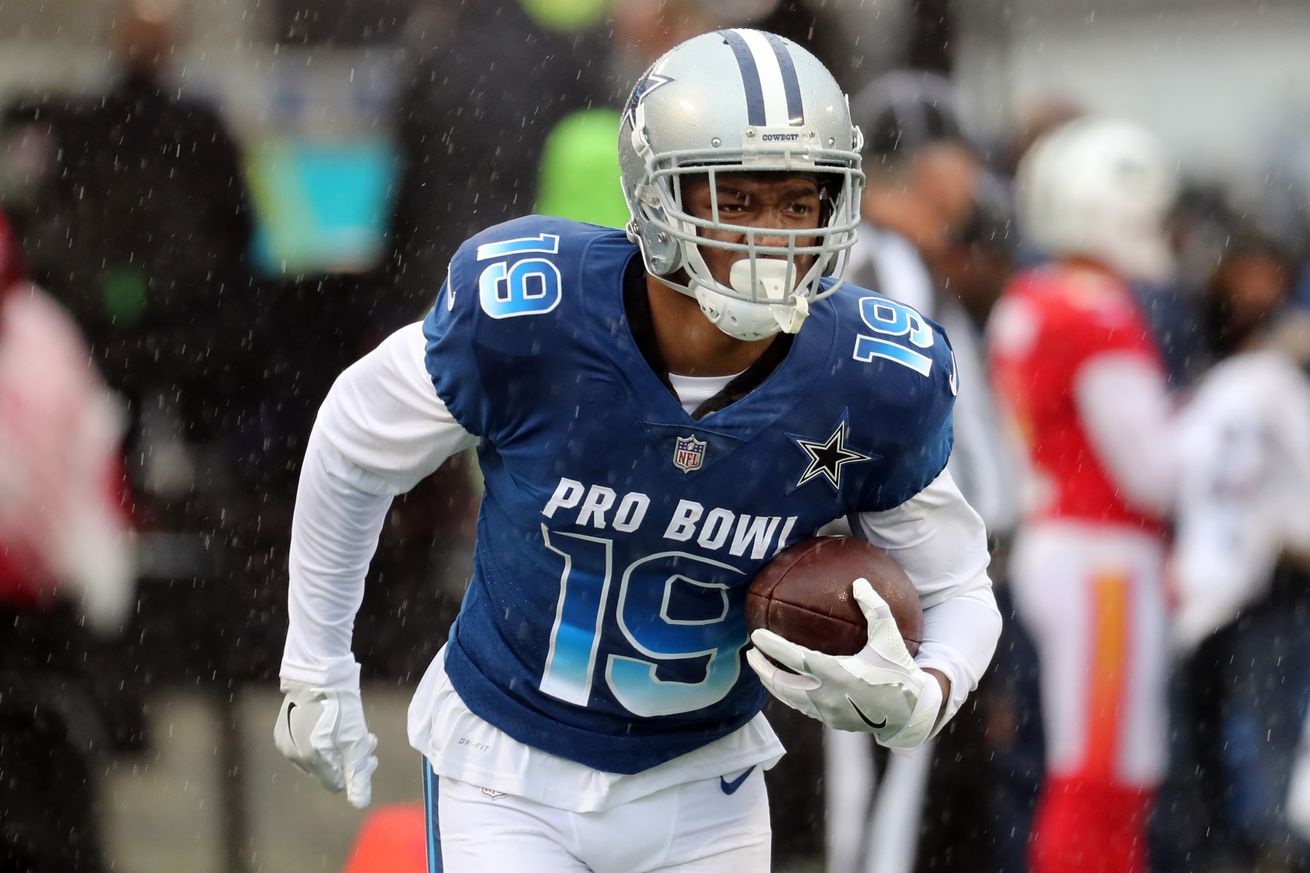 Amari Cooper is going to get an extension, how much it will be is the question.

One of the best wide receivers over the last three years has been Adam Thielen of the Minnesota Vikings.

Thielen is a fantastic story and has come on strong over the last few seasons. Paired with Stefon Diggs, he is part of a potent offense in Minnesota, so it makes sense why the Vikings would want to keep him around. On Friday, they announced a long-term deal.

Adam Thielen ihas agreed to a four-year extension from the Vikings. $64 million, and could be worth up to $73 million.

Thielen is a top-tier receiver and based on everything we see – he seems like a cool dude. It’s great to see great players get paid, but the reality here is that this definitely impacts the Cowboys and the pending contract of Amari Cooper.

The trouble with figuring out Amari Cooper’s new deal is that his sample size as a member of the Cowboys is so small (nine games). He’s got a great overall résumé, but without an entire season on this team how can you gauge it properly?

The answer is likely moot to Cooper’s agent as his credentials stack up favorably to Thielen. Consider the last nine games from each of their 2018 seasons.

Not that this is the measurement above all other measurements, plus it’s admittedly lost some luster over the years, but Cooper has also been to one more Pro Bowl than Thielen. The point here isn’t to say that any of this automatically makes Cooper a better receiver, it’s that it all makes for great ammunition for Amari to get a deal worth more than Thielen’s.

The $16M per season club is a rare one for NFL wide receivers but it does stand to reason that Cooper deserves to be in it. Oakland obviously didn’t feel that way and traded him away before having to deal with that, and the Cowboys certainly didn’t give up a first-round pick in order to not do it. We have to begin to brace for that as the floor of whatever Cooper’s new deal will eventually look like.

Are you cool with that?