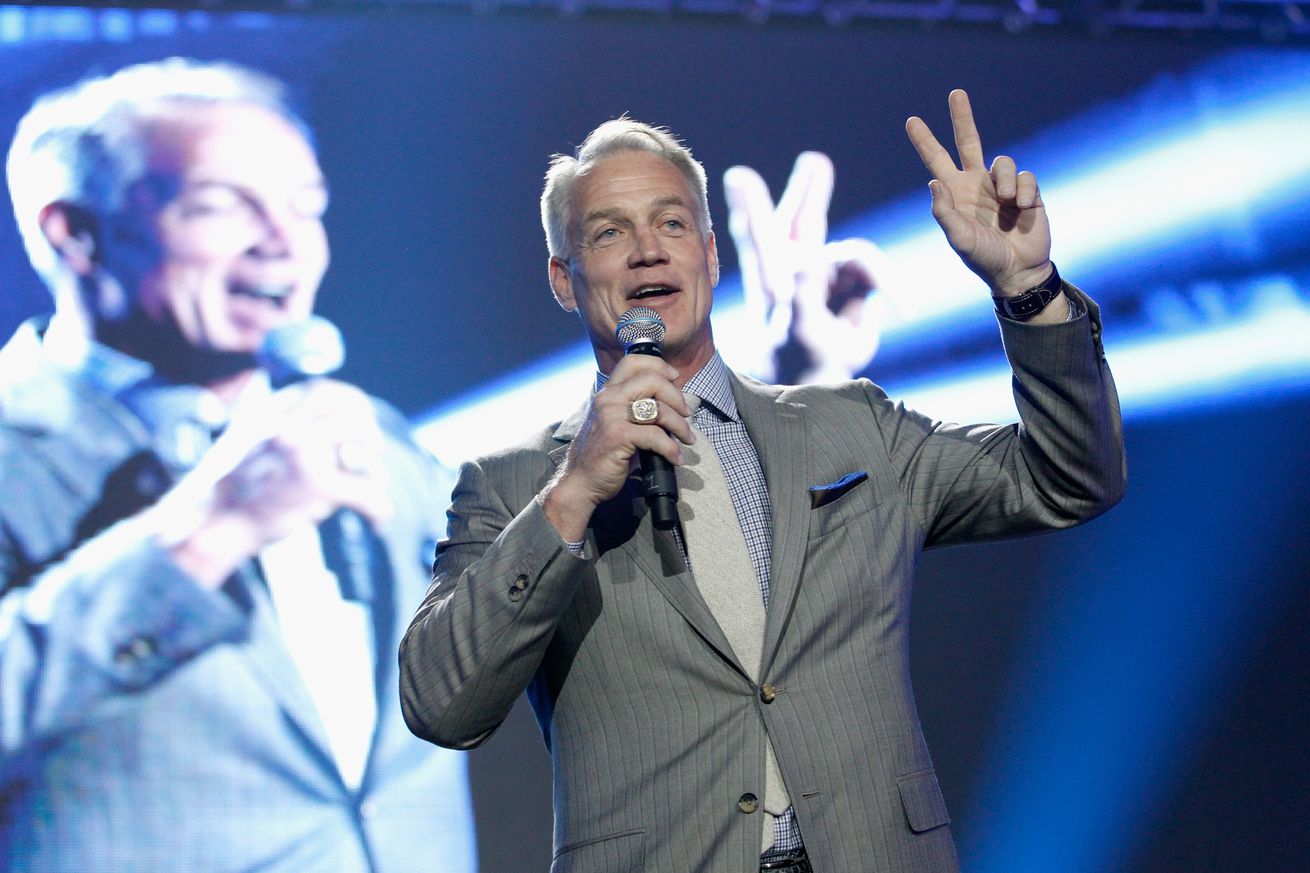 The Cowboys family is a tight bunch.

At many levels of football operations around the NFL, even the media side of it, you’ll find a former player from the Dallas Cowboys.

You don’t even have to look past the Cowboys current coaching staff to find members of the fraternity as Jason Garrett and Kellen Moore both donned the star. Troy Aikman and Tony Romo serve as lead color analysts for FOX and CBS respectively, America’s Team is represented everywhere.

Before it folded, the Alliance of American Football also had a blue and silver presence. Daryl Johnston served as the general manager for the San Antonio Commanders, he still has his own FOX duties, and he did a pretty good job of assembling a team that could compete week after week.

Obviously the AAF is no more which means that Johnston’s days of running a front office are over… at least for now. In an appearance on ESPN San Antonio on Friday, he made it clear that he still has the itch of football operations to scratch, and he’s going to look to the team he once played for as a point of inspiration.

I’m going to continue to walk down that path [of football operations]. I’m hoping to get in with the Cowboys here over the next couple of weeks and watch how they get ready for the draft because that’s still something that we really didn’t have exposure to because our roster building was done during the allocation process.

Rosters in the AAF were assembled based on the colleges that players attended (for example Texas-based players were allocated to San Antonio) so it’s not like Johnston got to watch tape on an entire pool of prospects, break it down, assemble a board, and draft a class to be totally and completely his. It makes sense that he would want to learn the ins and outs of that process.

Moose is a great announcer for FOX but if he has dreams of becoming a general manager he should definitely pursue them. He’s now got experience on his résumé and there will surely be opportunities within other leagues like the XFL. He could even make the jump that his fellow colleague at FOX did, John Lynch left the booth to run the San Francisco 49ers.

Hopefully Johnston is able to learn a thing or two from the Cowboys. And hopefully what he learns is how to put together the best draft class ever.