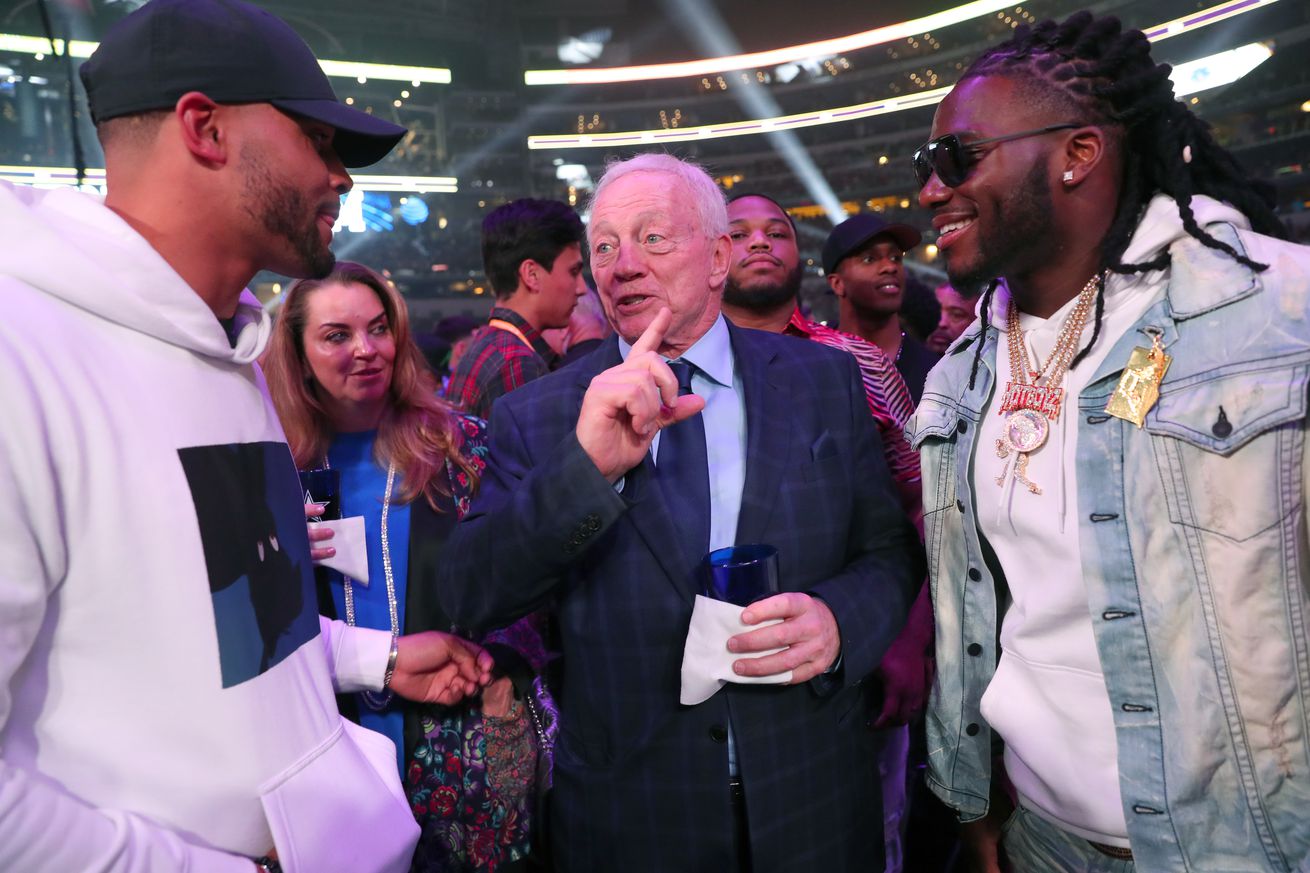 The Cowboys schedule should drop soon so we’re guessing at the opener.

We’ve reached the middle of April, and thankfully we’re experiencing a fantastic rendition of The Masters with the NBA Playoffs to soon follow. Oh, Game of Thrones is about to be back too, this time of year really is quite nice.

As Dallas Cowboys fans we’re especially grateful for all of these distractions since our favorite football team won’t be hitting the field anytime soon. What should come soon though is the announcement of when and where the Cowboys will be playing in 2019, the league schedule release is likely around the corner.

Rumors swirled around the NFL that the Cleveland Browns could be opening their season against the New York Jets. That would certainly be an interesting game for any football fan to watch given all of the changes that the Browns have seen. On the subject of Week 1 though, if Cleveland is playing the Jets, who do you want to see the Cowboys play?

We’ve known who the Cowboys will play for a long time, but the details of when and where will be out soon enough. Looking at each possibility, which matchup is the most enticing to you for Week 1?

Obviously you want to win every game and wins look great in hindsight no matter what. That being said, the idea of having divisional games as the season opener is something I’ve never thought made sense considering how much changes over the course of a season. Those games are extremely significant and shouldn’t be thrown away in the first week of play.

We saw the Cowboys open their season in Carolina last year and that’s the type of game that I can get on board with. A conference opponent with some juice seems fair, what if the Cowboys hosted the Vikings in the season opener? Or visited the Bears? Or Lions? Get one of those weird games out of the way, hopefully as a victory, and move on to more important matters.

Outside of NFC East competition the biggest games for Dallas this season are their contests against the Los Angeles Rams and New Orleans Saints. Those were the two teams who played in the NFC Championship Game, not to mention one of them was the squad that knocked the Cowboys out of the playoffs, and since they’ll likely be good as well those should also be played later in the season.

Who do you want to see the Cowboys play in Week 1? If you could have your way, who would you choose?