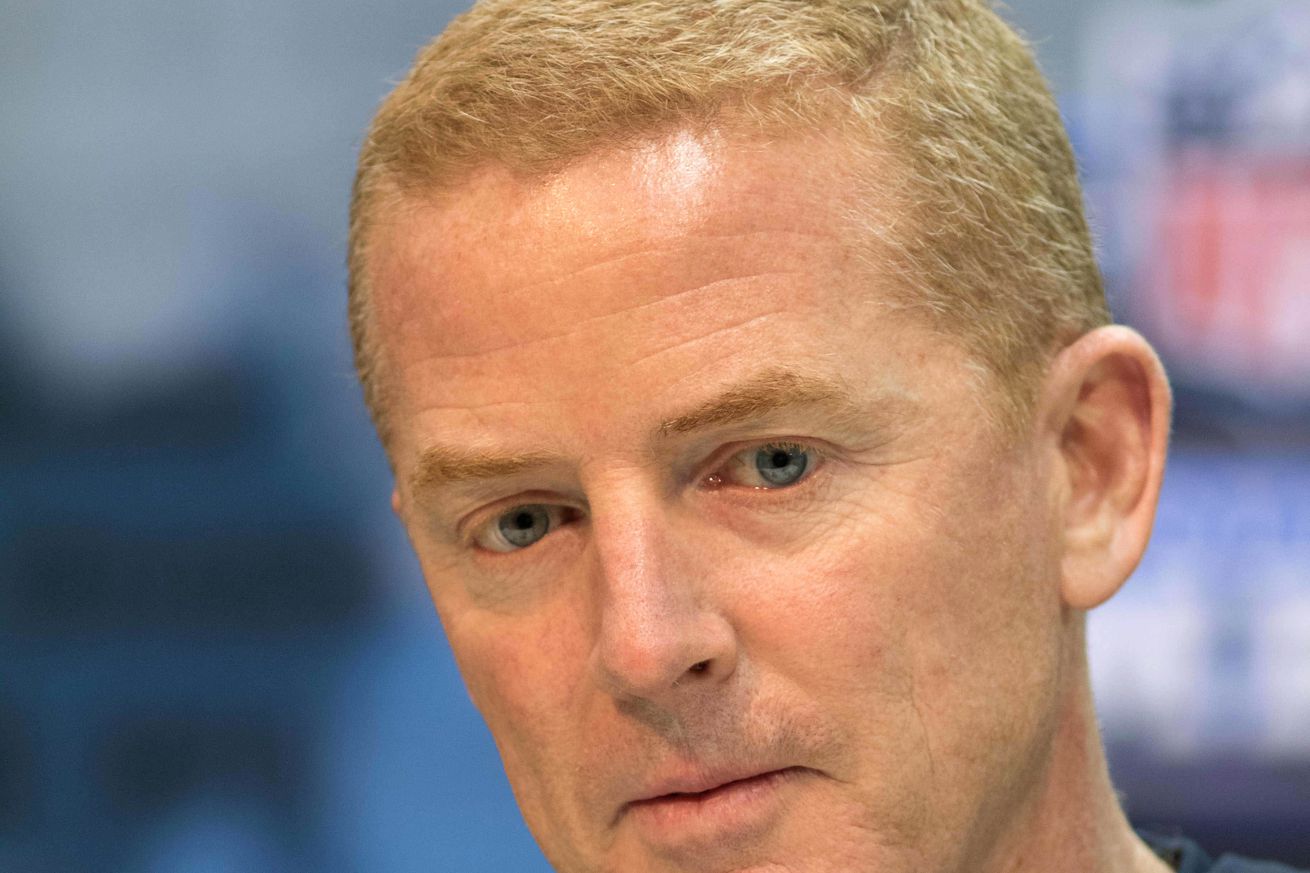 Just what will it take for Jason Garrett to keep his job?

The rumors persist. As much as Sean Payton tries to knock ‘em down, they have the resilience of a White Walker. Payton as the future head coach of the Dallas Cowboys remains a topic. The fact that Jason Garrett is coaching on the final year of his contract has only added fuel to the fire.

The contract terms of both coaches only add fuel to speculation. Garrett is going into the last year of his deal, while Payton’s runs through 2020. Buying out the last year of Payton’s contract wouldn’t appear to be a problem for a man who just spent $250 million on a boat so big, it needs an ocean to float it.

Chances are the Saints would demand further compensation as well. Draft picks. Maybe players, too.

The cost could be steep to acquire Payton, but Jerry Jones has an affinity for Super Bowl coaches. He’s had three, two of them (Jimmy Johnson and Barry Switzer) have won titles with the Cowboys, the other (Bill Parcells) came to the team with that skin already on the wall. If Payton came to Dallas, that would make four for Jerry.

Jason Garrett still has his shot at being a Super Bowl-winning coach. The Cowboys are contenders this year and he’ll be coaching for his life. But just how much does he have to win to get a new contract? Here’s one opinion:

Bottom line: This is a team that should have Super Bowl aspirations. The Cowboys have plugged most of the holes and added veteran talent to a young, promising team. Dak is going into his fourth season. Barring any major injuries, Garrett should steer this boat to the NFC title game, at least.

If he doesn’t get that far, the second thing Jerry should do is give Payton a call.

That’s one marker along the line of safety for Garrett. But we want your call. What does Jason Garrett have to do to be the coach of the Cowboys in 2020?