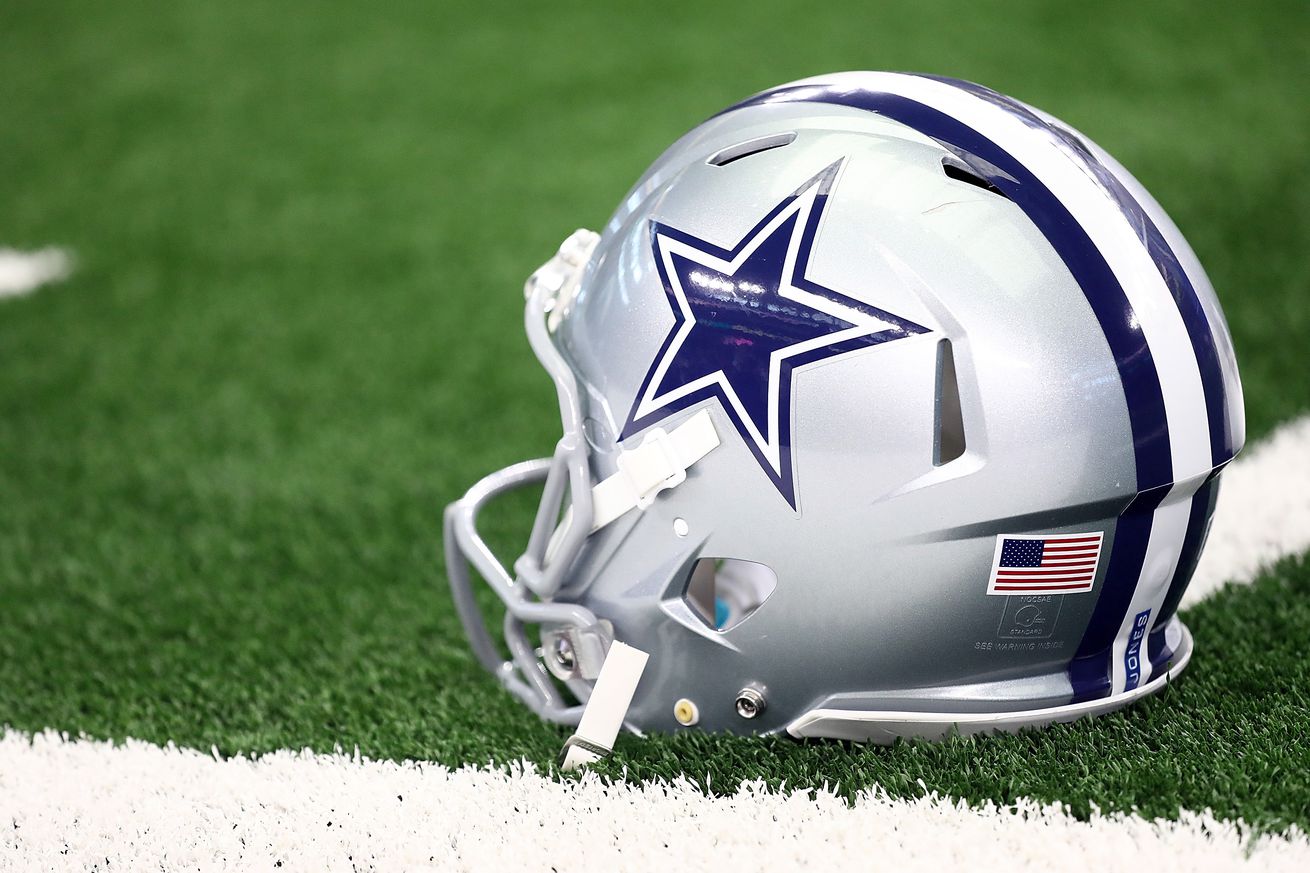 Bust out your calendars!

One of the best days in sports is about to be here, gang. The NFL is getting set to release the schedule for this upcoming season.

The 2019 NFL schedule will be released this Wednesday at 8 PM ET, but if tradition holds up then a few games will leak out over the course of the day. We know two things as far as the entire league is concerned, the opener will feature the Packers at the Bears and the New England Patriots will host the first Sunday night game. Outside of that it’s anyone’s guess.

We found out the preseason schedule (a loose one) which was a huge indicator that the regular season one was on the way. Also a tip off is that the NFL Draft is next week, you can set your watch by these sort of things.

We’ve known who the Cowboys will be playing for a long time now, now it’s time to find out when those games are happening. What are you hoping for?

This year’s Thanksgiving Day game (which the Eagles whined about) is on CBS which means Tony Romo will be on the call once more. It will also likely set up for a Thursday Night Football game following it, that or the Cowboys will host a Saturday night game a few weeks later, perhaps some time in December.

It sounds silly, but there are tons of people who look forward to schedule release day. For example my Dad and I always take a road trip to one Cowboys game, we’re hoping to go to New England this year but the schedule will partly dictate that. There are tons of events and things that a great number of people have to plan.

That being said, what are you rooting for?