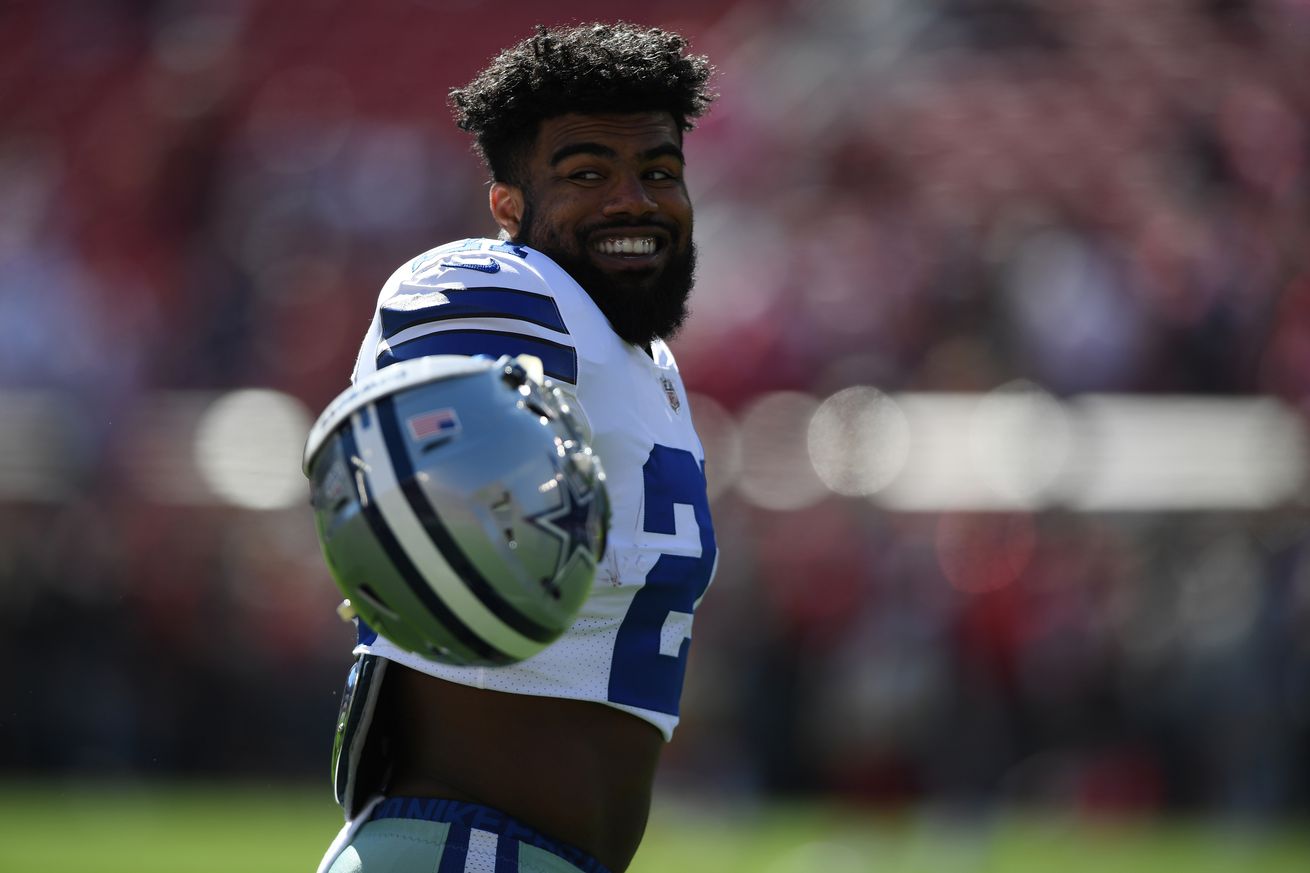 The schedule for the 2019 Dallas Cowboys season is set to be released on Wednesday, April 17th at 8 PM ET. We’re about to find out when every game is going to happen. That’s fun.

Typically news tends to trickle out about this information before the actual schedule is released (shocker!). Here’s our tracker for all Cowboys schedule-related rumors and notes.

The season will begin at home against the Giants

Stop me if you’ve heard this before… the Dallas Cowboys will host the New York Giants in Week 1! Whoa!

Source: #Giants open at #Cowboys on Sunday afternoon. (This is not a recording). Yes, again in Week 1.

The first Sunday Night Football game of the year will feature the reigning Super Bowl Champion Patriots (supposedly against the Pittsburgh Steelers) which means the classic Cowboys/Giants game will have to be in the afternoon. It’ll likely be America’s Game of the Week on FOX.

Dallas hosted the Giants on a Sunday afternoon game during the first contest of the Dak Prescott and Ezekiel Elliott era three years ago. When Terrance Williams didn’t get out of bounds. Good times.

The Dallas Cowboys will visit the New England Patriots this season, it’s a matchup that is sure to be one of the season’s biggest games from a ratings perspective. Whenever that game ultimately happens (still unknown), it looks like it won’t be in primetime.

There are those who will likely be shocked by this, but networks can protect games in certain instances. FOX will have this game as it’s a road game for the NFC team, and there’s no way they would likely let a Cowboys/Patriots matchup be called by anyone other than Joe Buck and Troy Aikman.

This game has an October feel to it in my own personal opinion, and if that’s the case Joe Buck might not even be there (unless the Boston Red Sox are in the World Series). Time will tell.

Dallas will visit the Jets in Week 6

The Jets are a new-look team as they now have Le’Veon Bell on their roster. That will certainly make things interesting for the Cowboys during one of their two visits to MetLife Stadium in 2019. Giddy up.

It looks as if the much-anticipated matchup between America’s Team and the reigning World Champions will be the Sunday before Thanksgiving.

The Patriots’ stretch of marquee games continues with three 2018 playoff opponents in November:

This will likely, although with him you never know, be the last time that the Cowboys visit New England in the Tom Brady era. Probably the Bill Belichick era, too. It’ll be epic.

(We’ll continue to update this post as more rumors emerge throughout the day).