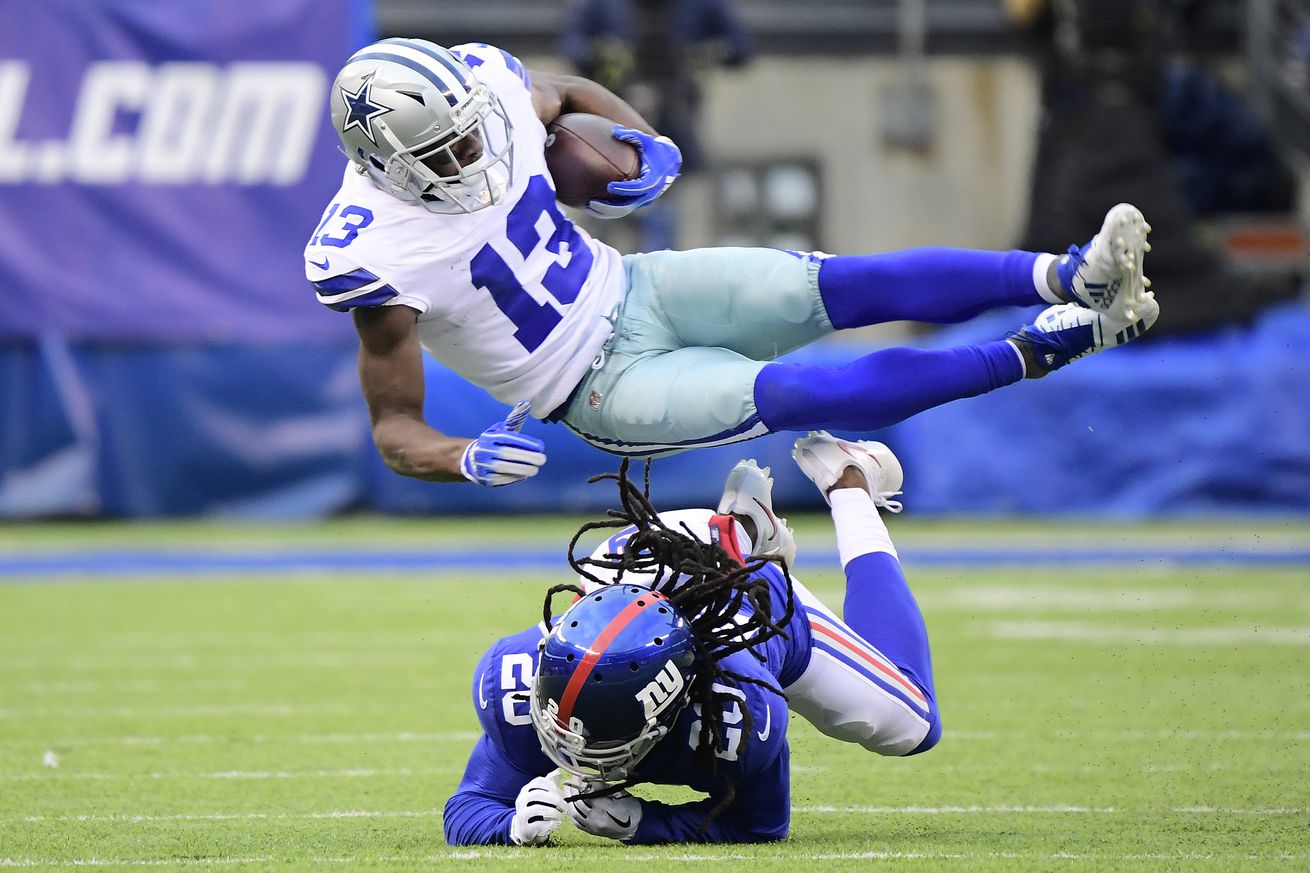 The Cowboys have a favorable early schedule.

The 2019 NFL schedule dropped on Wednesday, and there are a lot of interesting takeaways from a Cowboys perspective.

It’s hard to get to them for some people though, seeing as Dallas opens up their season against the New York Giants for the 739th time in a row. This is a matchup that we’ve grown accustomed to as we’ve seen it begin the season for both teams more often than not over the last decade.

New York’s last game was actually against the Cowboys as fate would have it. The two squared off in the regular season finale when the former was already out of playoff contention and the latter had nothing to play for from a mathematical perspective. In spite of those things, we were actually treated to quite the riveting game that the Cowboys won at the very end.

It doesn’t look like the 2019 season opener will be that close, at least according to those who set the betting lines on things. The fine folks over at BetOnline have listed the Cowboys as 7.5-point favorites against the G-Men.

That line is… large. I mean it’s not large in the sense that the Giants no longer have Odell Beckham Jr. on their team, but any time that you’re favored by more than a touchdown it’s an interesting circumstance. The Cowboys have been a team that have kept things close in games generally, it doesn’t happen too often that they bury a team.

Kickoff between these two is still about five months away so a lot of things can change this, things like the NFL Draft. Still though, it looks as if many will be anticipating a Cowboys victory. Considering the first three games of the season for Dallas are against the Giants, Washington Redskins, and Miami Dolphins they are going to need to capitalize on the opportunity to build a cushion before the schedule gets rougher (New Orleans and Green Bay follow that stretch for example).