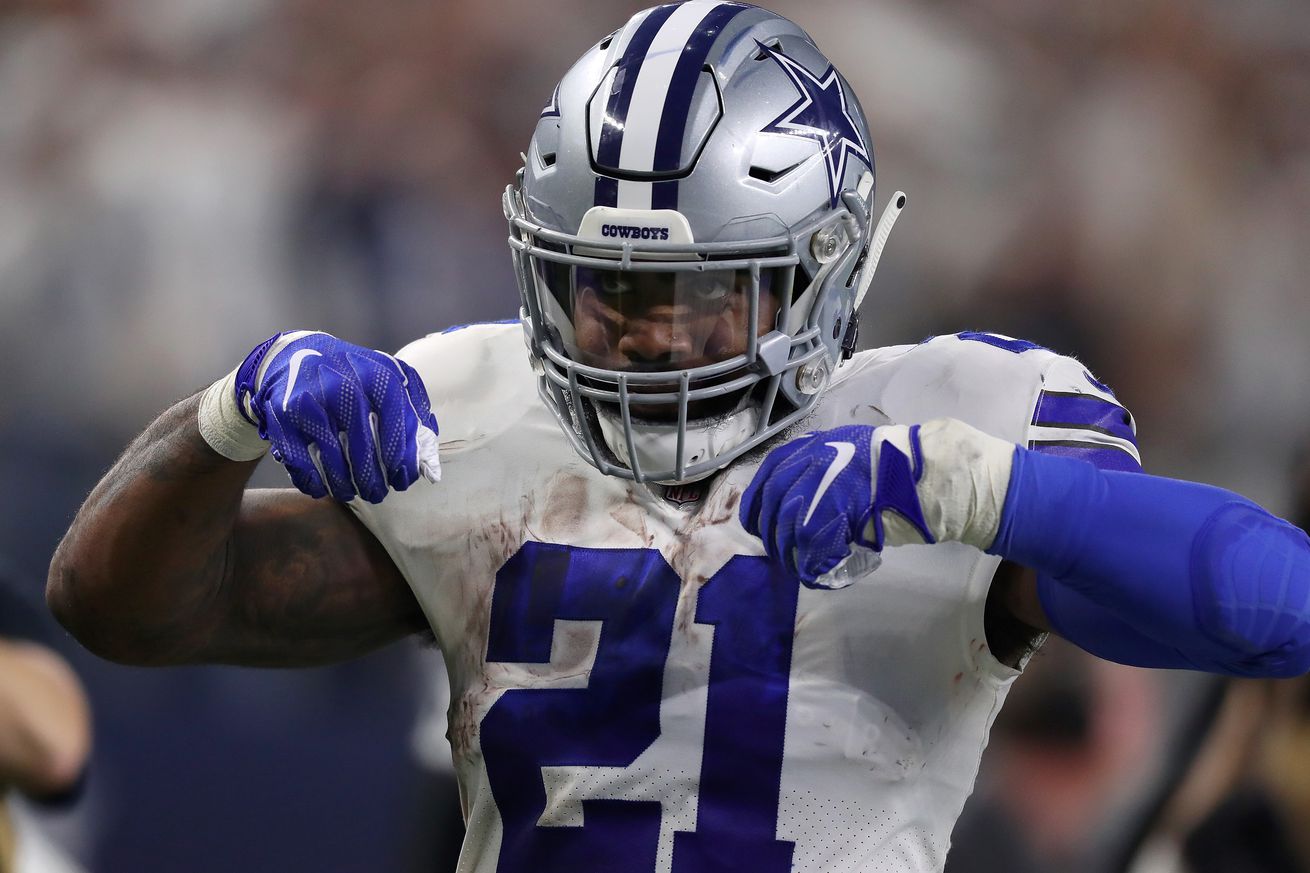 The Cowboys 2019 schedule in all its glory!

We’re inching closer and closer to the NFL Draft which means one thing… NFL schedule release.

The National Football League announced their 2019 schedule on Wednesday evening, although they couldn’t avoid a bunch of leaks throughout the day. Feast your eyes upon it.

It’s not shocking to see the Cowboys max out on primetime games, they are America’s Team after all. While there are people who are probably perplexed that the Patriots game isn’t one of them… there’s no doubt that FOX protected it from getting poached by NBC.

Seeing the Giants in Week 1 is literally a tradition, but it will be strange to be done with them almost at the midpoint of the season. Looking at this thing overall the first three weeks are going to be very important for the Cowboys to build a cushion. They get to take on Eli Manning, Case Keenum, and Ryan Fitzpatrick. It won’t ever be that easy again.

Back to the Patriots though, that game is going to kick off quite a run for the Cowboys. December doesn’t look easy at all, but we will have a Thursday Night Football game seven days after Thanksgiving in Chicago just like we did in 2014. The Cowboys won that game so here’s hoping that they do that again in 2019.

Thanksgiving had been rumored to potentially be Miami, but Buffalo will be a lot of fun and nostalgic for many. Perhaps Cole Beasley is the happiest person of anyone as he’s quite used to the tradition, he’ll just now be doing it in the visiting locker room.

Personally I’m planning on trying to head out to the game in New England. What game will you be trying to get to?