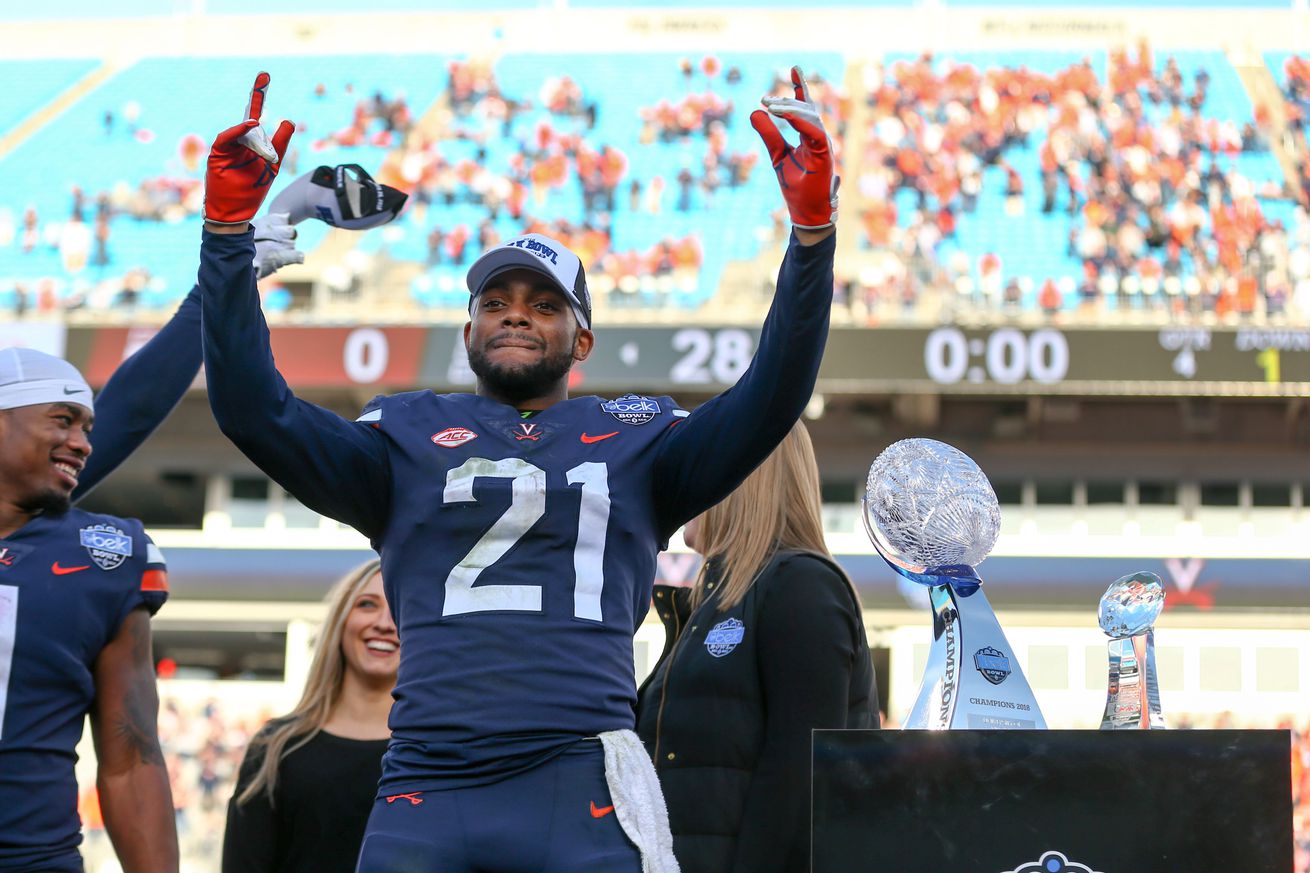 Who are you going to bat for?

We’re inside of a week to the 2019 NFL Draft officially beginning, but we’re just now a week away from when the Cowboys will likely add new players.

Dallas doesn’t have a first-round selection thanks to trading for Amari Cooper last October, and while they could obviously trade into the top round it’s best for us to act as if they will watch the first 32 picks from home just like the rest of us. It will make for a boring Thursday, but Amari’s greatness helps soften that blow.

Pick odds on trade up:

All of that being said the Cowboys will likely add two new players next Friday. It will be an important day, arguably the most important of the offseason so far to some extent, for the franchise as these picks are going to be counted on to a strong degree in 2019.

There are a lot of ways that the Cowboys could go with their second- and third-round selections. General consensus seems to be that the two could wind up being some combination of a safety, defensive tackle, cornerback, and even running back.

IF you could call your shot, who do you want it to be? Which two players would help you sleep all the more easy a week from now?