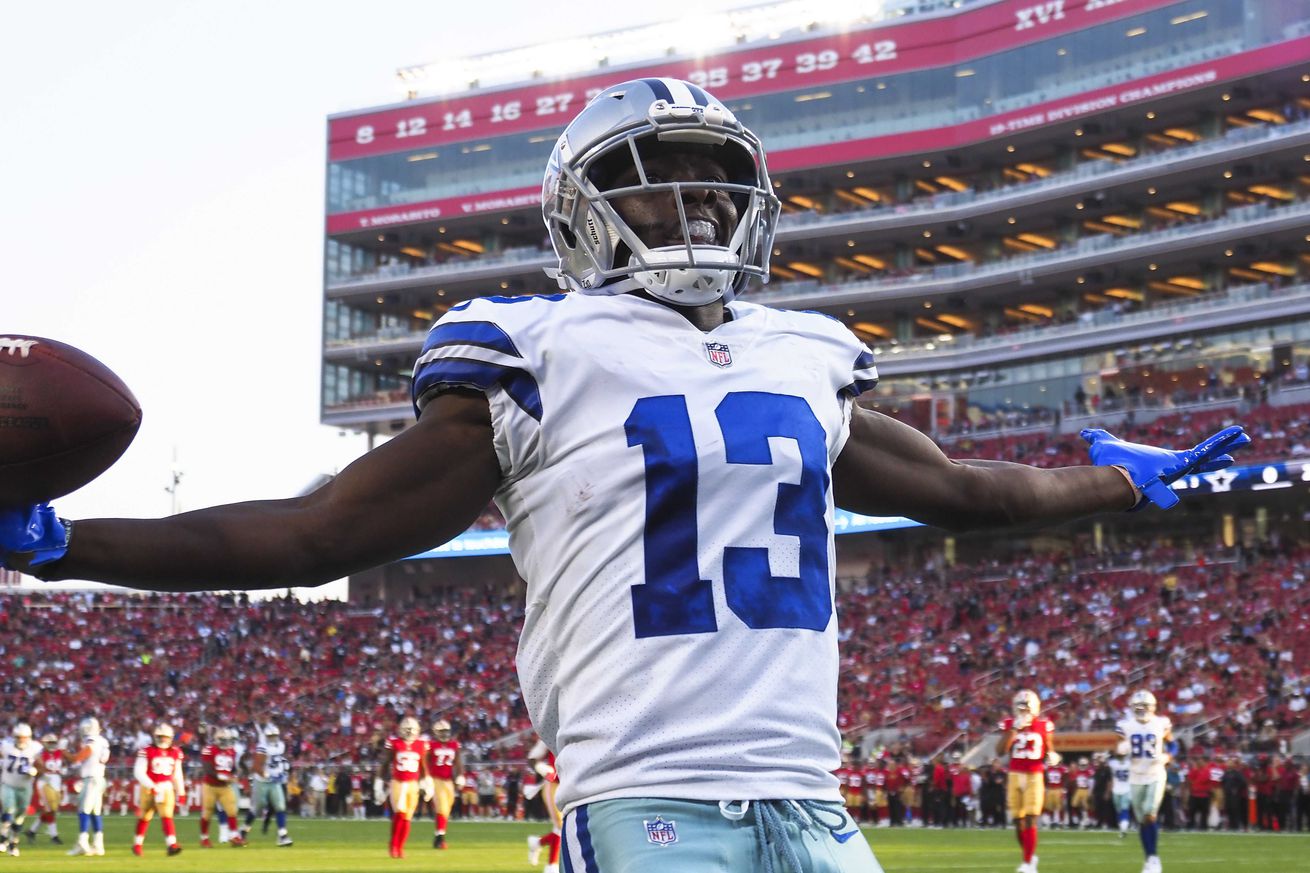 This time next week we’re going to have two new members of the Dallas Cowboys. It’s so close that you can taste it.

In celebration of the 2019 NFL Draft’s proximity we’re discussing just what could happen as it pertains to America’s Team. Check out the latest episode of OchoLive as we run through a status report of where we are one week out.

We did more than set the table for the draft on Friday’s episode. We discussed the crazier stories popping up from around the rest of the NFL which, shocker here, include the Oakland Raiders and New York Giants.

The former is getting panicky when it comes to their draft preparation and the latter is going to make their fans panic with theirs. It’s always great to see things that make anyone panic when they don’t concern the Dallas Cowboys.

Cheers to being a week away!