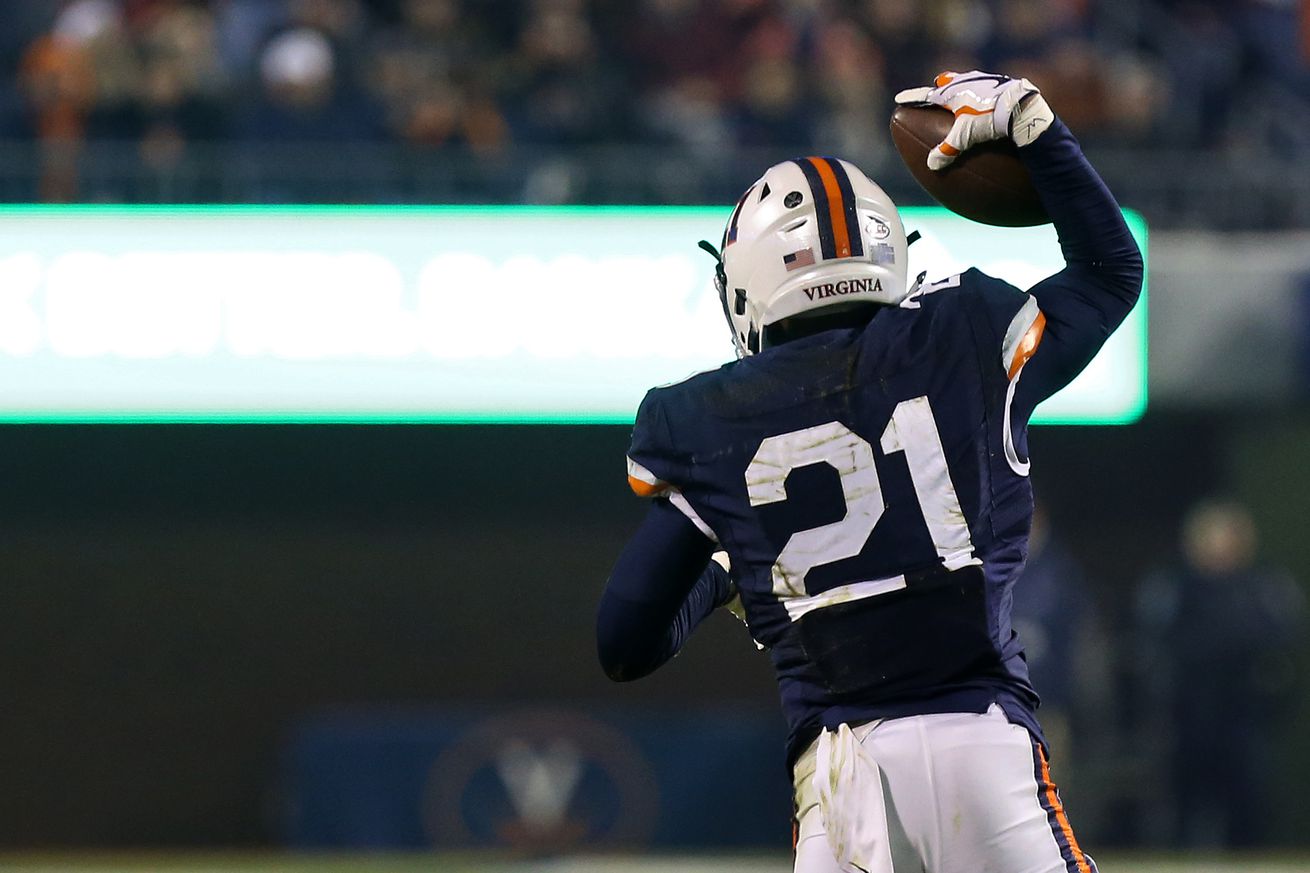 We’ll know in about a week.

We are less than a week away from acquiring some new members of the Dallas Cowboys. It’s the final days before Christmas and we’re not allowed to shake any of the presents underneath the tree.

Dallas held their annual pre-draft press conference this past week and this is typically something that provides a lot of information on what they’re looking for. This year Stephen Jones did most of the talking which meant that Jerry didn’t have as much opportunity to tip the Cowboys hand, but it was still valuable nonetheless.

Listening to either Jones member discuss things it’s easy to come away thinking that the Cowboys have a serious focus on the safety position. Stephen has said several times recently that it’s one of the spots on the team that they’ve devoted the fewest amount of resources to. Just look at the Cowboys defense and you’ll see first-rounders that have been spent at defensive end (not to mention a huge contract), linebacker, and cornerback. Safety has been tough even with the drafting of Byron Jones that they were able to salvage.

What exactly are the Cowboys even looking for at safety, though? What type of player do they want? While he was keeping things ambiguous Stephen did drop some information on it, and what’s even more interesting is how one player in this draft class fits that mold almost to a t… Virginia safety Juan Thornhill.

The first clip is Stephen Jones on Wednesday describing what they consider to be rare traits at safety.

Stephen: I wouldn’t say that we’re discounting a position, but I do think it’s rare to find those safeties that have those rare qualities that can not only make plays on the ball but can also bring the physical part of the game in terms of the tackling.

Dane Brugler: Thornhill, I think he’s better as a free but I think he’s interchangeable. He led Virginia in tackles last year. He also led them in interceptions. I think he can do a little bit of everything.

We know how much the Cowboys love position flex, it’s part of what did indeed make Byron Jones thrive once more, and Thornhill could be someone who they value from that perspective. It’s been discussed greatly as to exactly what kind of safety the Cowboys need, why not get someone who can handle both roles the position necessitates?

Thornhill has athleticism that allows him to do a variety of things. He’s skilled enough to roam the backfield but strong and smart enough to make decisions when things break down. He’s a weapon that this team could very much use defensively. Imagine him under the tutelage of Kris Richard.

44” vertical and 11-9 broad jump for Juan Thornhill. You could see those hops on his high school basketball tape. Versatile athlete. #Virginia pic.twitter.com/FuS7ZF8w9H

We’ve talked about Thornhill a lot here at BTB, he’s a favorite of many for the 58th overall pick. He’s a realistic option and not one that would require a draft free fall, what’s more is he could be a legitimate star in this secondary.

Another thing about Thornhill is he diagnoses the run well and takes better angles to make the play. Jones has struggled in this area. We all remember how he looked against C.J. Anderson in the game against the Denver Broncos or how he over-pursued to the outside allowing a big run up the middle from Jay Ajayi in 2017. If you look at Thornhill’s tape, you’ll see a lot of plays in the backfield where he’s quick to make the correct read and then attacks like a missile. Run defense isn’t his strength, but it’s pretty respectable.

The NFL Draft is an unpredictable thing and Thornhill could in fact be gone in the first 57 picks. He could also be on the board one selection later and see the Cowboys pass over him. Listening to Stephen Jones though it sounds an awful lot like he’s a perfect candidate to wear a star on his helmet.

Hopefully that’s the case a week from now.