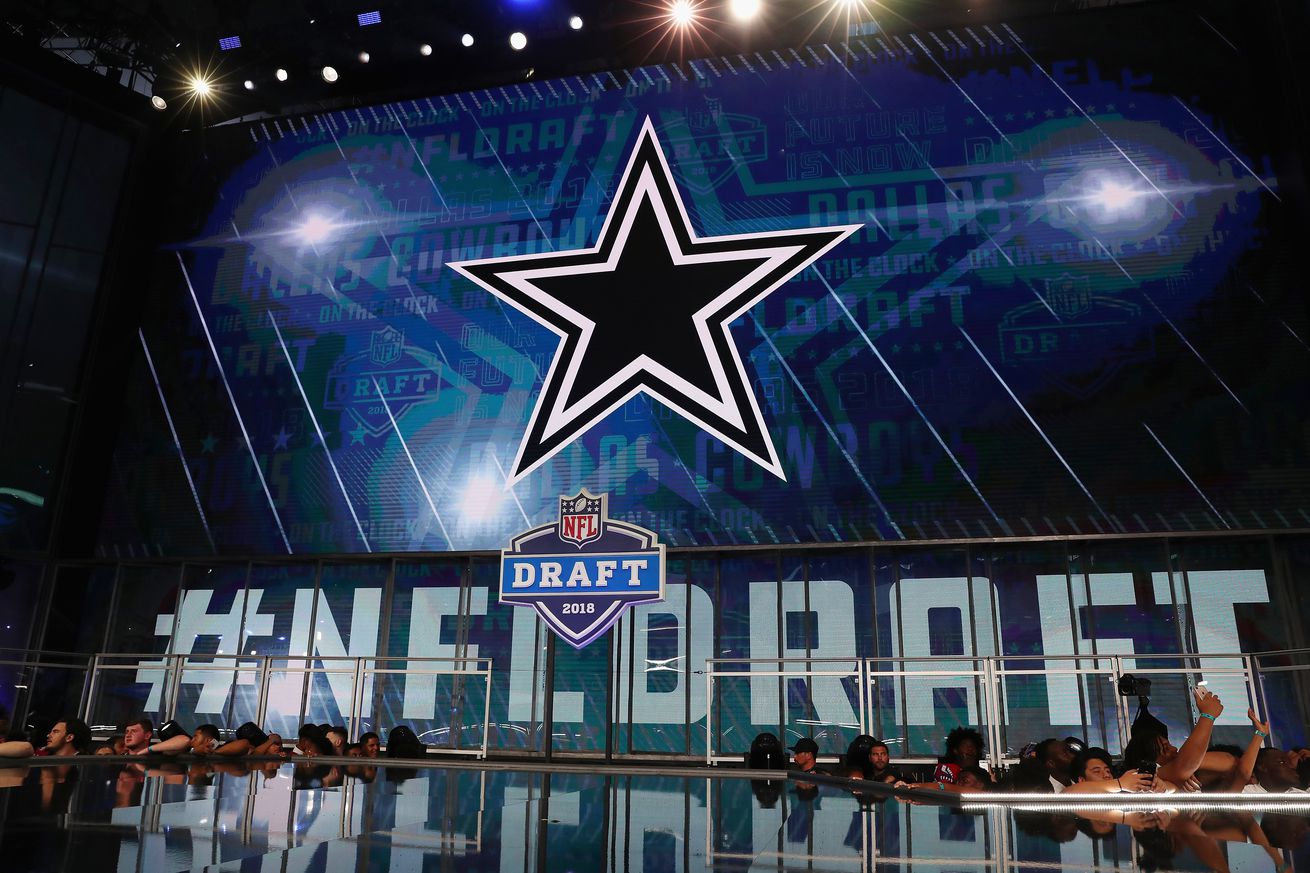 Stay up to date with everything related to the Dallas Cowboys 2019 NFL Draft coverage. Selections, news, rumors, trackers, and more!

The 2019 NFL Draft is about here. It’s one of the most important events on the NFL calendar.

The Dallas Cowboys have made it a habit of having solid draft classes over the last handful of seasons, they’ve been especially strong with their first-rounders. Due to the trade for Amari Cooper last season though there will be no selection for the Cowboys within the first 32 picks. It’s easy to say that it was worth it for a player of Cooper’s caliber.

There are six selections for the Cowboys to work with in this particular draft, although last year we saw them wheel and deal a bit. Knowing the way they operate anything is possible, it’s going to be a fun and unpredictable week.

Here’s our stream for everything you need to know about the 2019 NFL Draft and the Dallas Cowboys. Remember that you can also stay up to date with the Blogging The Boys podcast feed and our multiple shows. Plus follow us on social media!