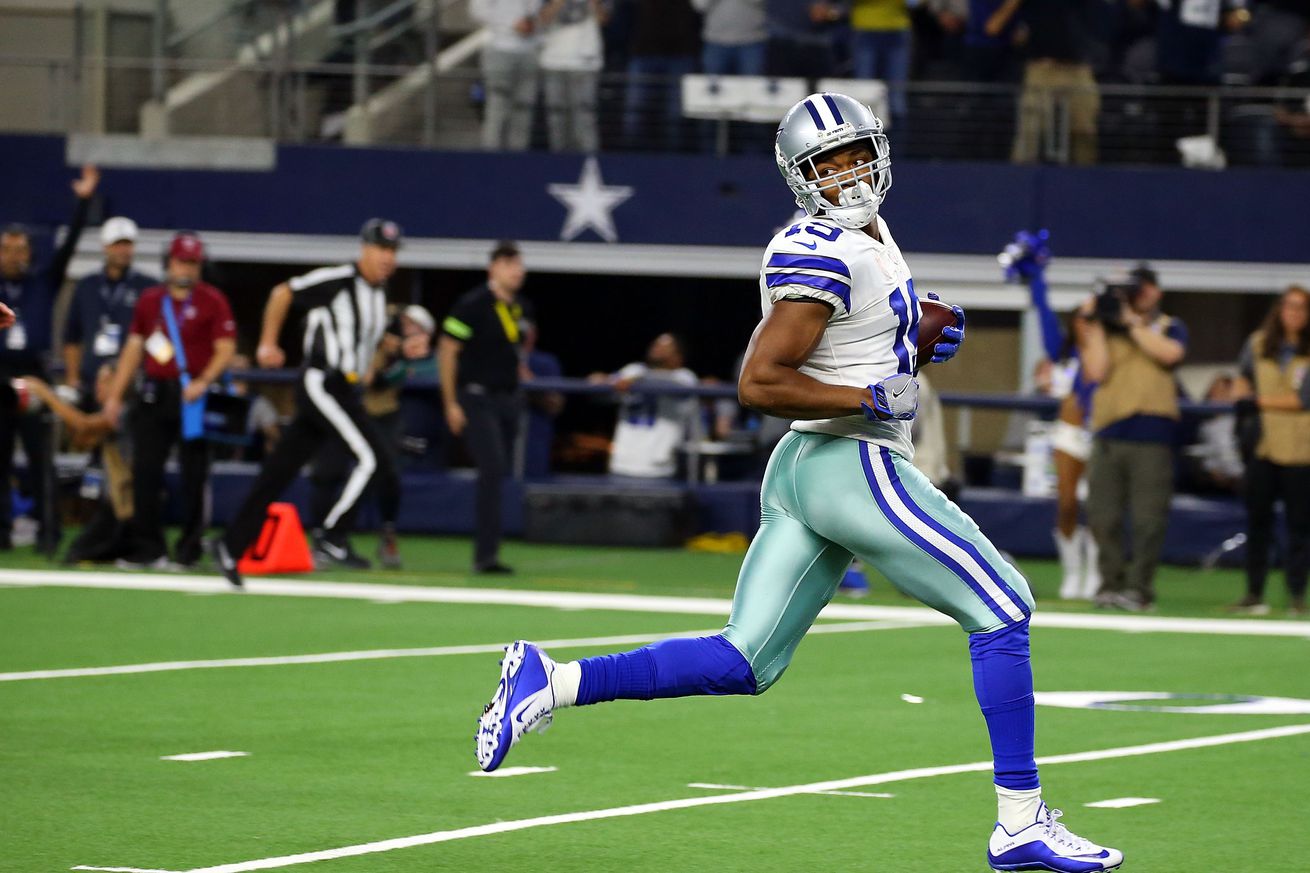 Could it actually happen again?

It’s almost time for the NFL Draft to begin and while the first round won’t exactly be fun for the Cowboys, it’s worth the sacrifice of not having a pick thanks to the team acquiring Amari Cooper in the middle of last season. He was a big part of what turned them around.

Dallas traded with Oakland in order to land Amari, it was just Cooper’s fifth season with the silver and black. They took him with the fourth overall pick back in 2015 and interestingly enough, did you know he’s not the first former fourth overall pick to play for the Cowboys?

Incidentally it was during that 2015 season when the Cowboys signed the former fourth overall pick of the Raiders, running back Darren McFadden. Those who watched the 2008 NFL Draft remember Jerry Jones’ fascination with the ballcarrier from his alma mater, it felt like someday their fortunes would meet, even after Jerry drafted Felix Jones from the same school.

How crazy is that, though? The last two players whom the Raiders selected fourth overall both ended up with the Cowboys. Considering Oakland once again has the fourth overall selection this year (the one they earned, not the one they got from the Cowboys) one has to wonder if that player will one day wind up on the Cowboys, too. Whoever it is, it’s expected to be quite the “surprise.”

From Up to the Minute Live: The #Raiders pick at No. 4 could be a big surprise, based on the views of some who won’t be there to witness it. pic.twitter.com/YOqY20oBy4

There’s no rhyme or reason from any scientific or mathematical perspective that can prove that one day this year’s fourth overall pick could put a star on his helmet. For crying out loud the Raiders could even end up trading the pick and not make it themselves.

This is just an interesting coincidence and a player that is worth watching, along with the rest of this year’s selections, as their career unfolds. It could be one we’re very interested in someday.