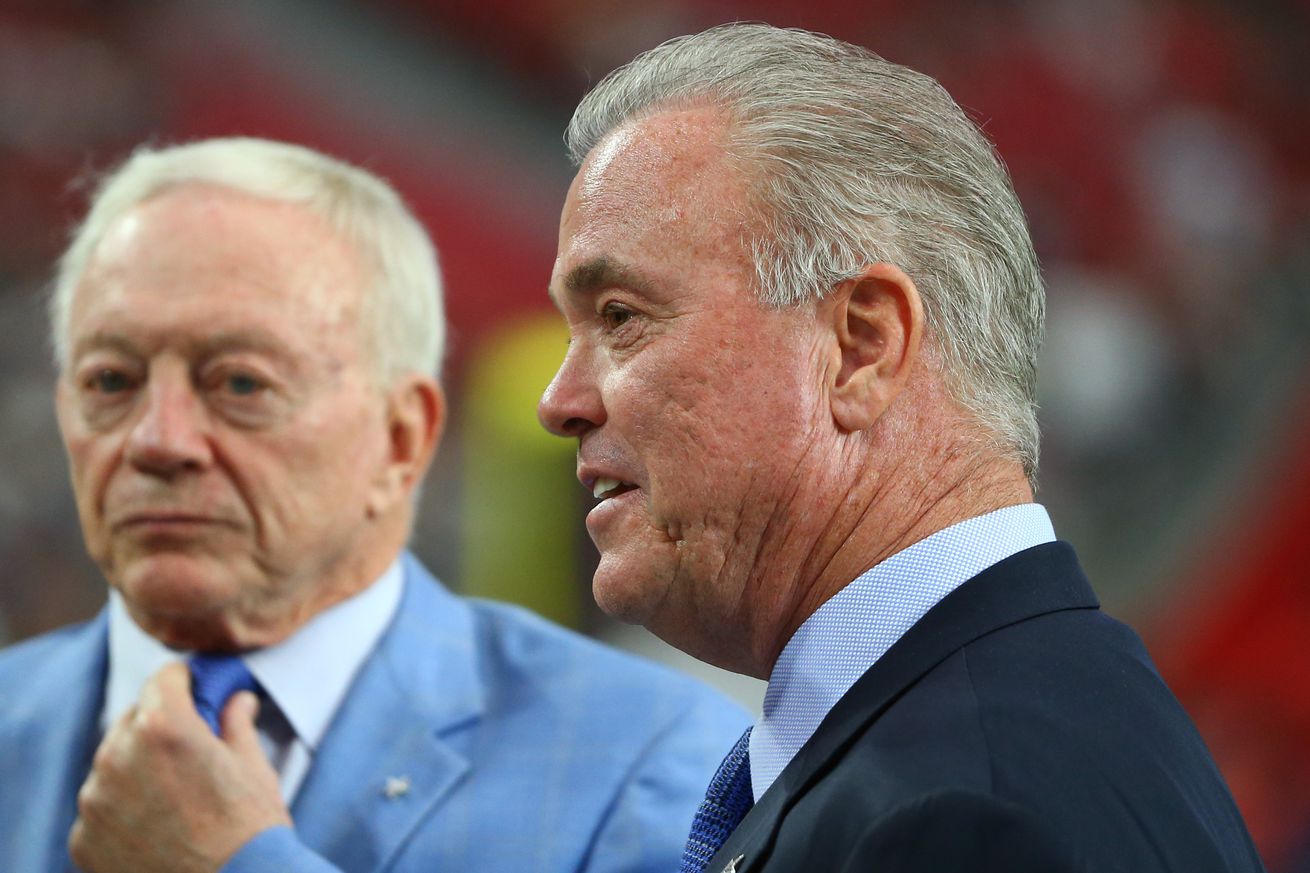 The draft is only a few days away.

The 2019 NFL draft is almost upon us, and not a moment too soon. After wading through endless analyses of prospects and smoke screens from teams all around the league, we’ve compiled a final seven-round mock draft before the actual event happens.

With that out of the way, let’s get drafting!

Looking solely at tape, Taylor Rapp is one of the best safeties in this draft class as detailed in the scouting report on him. And for a while, it looked like Rapp was bound to go early on Day 2. But he ran a 4.76 40-yard dash at his pro day and everyone lost their minds, which is why Rapp fell to Dallas in this mock. The Cowboys will likely alternate between Rapp and George Iloka at strong safety in 2019, allowing the former Husky time to adjust to the NFL before making him their full-time starter long term.

Many fans are expecting an interior defensive linemen here, and with Khalen Saunders and Trysten Hill both still on the board, that’s a possibility. But if Joejuan Williams falls this far, the Cowboys may not be able to contain themselves. Williams stands at 6’2” and 208 pounds with 32.5” arms, and has the potential to become a legitimate starting cornerback with a year or two to develop. That’s what Dallas should be looking for, and they will be hard pressed to pass up on such a golden opportunity here.

The Cowboys signed Randall Cobb to be their slot receiver in 2019, but it’s only a one-year deal so they’ll likely try to find someone who can develop in that role for the future. Jakobi Meyers is that player, and he’s someone the team met with back at the Reese’s Senior Bowl. Meyers may not have the elite speed to be an outside receiver, but he’s shifty and quick in his route running, which will help him in the slot. His 6’2” frame also makes him a big target for Dak Prescott.

Alexander Mattison appears to be one of the most complete running backs in this draft class, for reasons I broke down earlier. His problem is that he looked like a world-beater against the Mid Western Conference, not the SEC or Big Ten. All of this works out for Dallas, who not only get a steal of a prospect at 165 but also get to deepen their Boise State-Dallas pipeline. Mattison will fit perfectly as the backup to Ezekiel Elliott, and should be able to handle 10 to 15 carries a game with ease, although that likely won’t happen.

Linebacker didn’t seem to be an area of focus for Dallas, but they brought in four linebackers for pre-draft visits, and Dre Greenlaw was one of them. Greenlaw is an athlete first and foremost, and he has some really good sideline-to-sideline ability. The biggest knock on him is that he isn’t mentally ready to be a starting linebacker, as he has troubles breaking on the ball quick enough. In Dallas, he’ll get to learn from the best, Sean Lee, while also contributing on special teams.