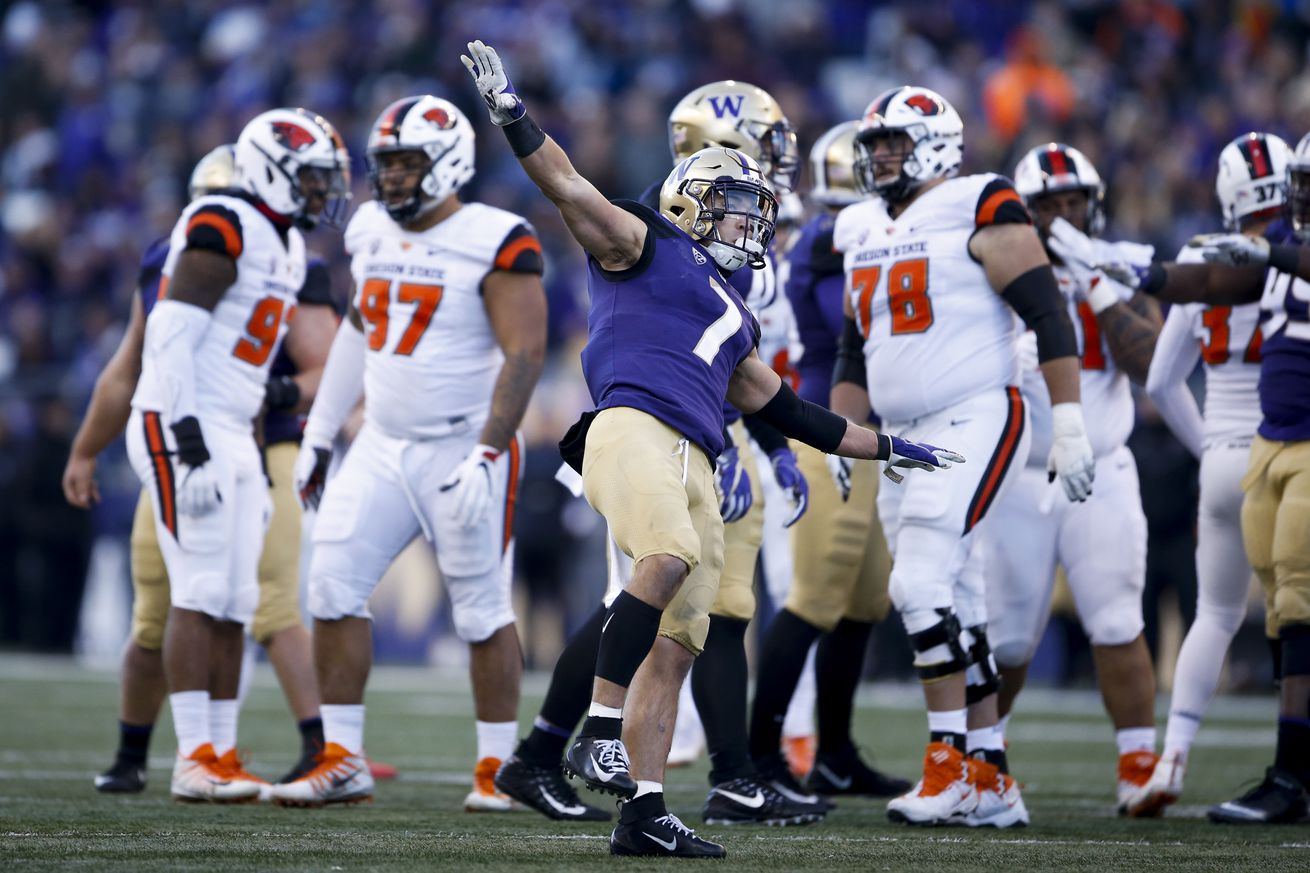 The Cowboys are without a first-round pick, but can still wish for some things to go their way tonight.

Ask anyone – not having a first-round pick stinks, it really stinks. It makes it a little bit better when you can point to Amari Cooper and know at the end of the day it was well worth it. Still, the Cowboys will be keeping an eye on the NFL draft tonight as they take breaks from their Amari Cooper highlight video viewing. Today we will look at some of the “wishes” the Cowboys will hope for on day one of the 2019 NFL draft.

There is one position the Cowboys are not interested in targeting with their 58th and 90th overall pick on day two of the draft, and that’s quarterback. With Dak Prescott in the driver seat as the team’s franchise quarterback, and on the brink of signing a massive long-term deal, drafting a QB with one of their first two picks would be a poor use of resources. The more quarterbacks that go tonight, the more it will push position players down the board closer to the Cowboys grasp. It’s been rumored that Kyler Murray, Dwayne Haskins, Daniel Jones, and Drew Lock are all locks to go at some point in the first round tonight, if somehow Will Grier, Ryan Finley, Tyree Jackson, or Clayton Thorson (who the NFL loves by the way) could somehow wind up going in the first as well, that would be great for the Cowboys chances of having one of their guys fall to them.

It’s no secret that the Cowboys are hunting safeties with the 58th overall pick. Between Juan Thornhill, Taylor Rapp, and Johnathan Abram the Cowboys are crossing their fingers that one of these three is still on the board when they get on the clock tomorrow night. From everything I’ve been able to gather, Darnell Savage’s stock is rising and Chauncey Gardner-Johnson and Nasir Adderley could also go in the first round. That is perfect for the Cowboys, because they’ve shown little to no interest in Darnell Savage and Nasir Adderley. If at most only two safeties go in the first round (Darnell Savage & Chauncey Gardner-Johnson), that will leave Juan Thornhill, Taylor Rapp, Johnathan Abram, Nasir Adderley, and Deionte Thompson on the board when day two kicks off. With just 25 picks before the Cowboys are on the clock, it’s hard to believe that five of those 25 picks (20%) will be for a safety.

The Cowboys do not seem all that interested in taking a wide receiver at 58th overall. So why would we want more of them to be available on day two? Going back to the 25 picks we talked about between the start of the second round to when the Cowboys will be on the clock, we want as many players/positions that the Cowboys are NOT interested in to go somewhere between picks 33 and 57. When talents like D.K. Metcalf, Deebo Samuel, N’Keal Harry, Hakeem Butler, A.J. Brown, and Kelvin Harmon are available on day two, they’re likely going to go, and go fast. Marquise Brown is likely the one wideout that is a lock to go in the first round. If he is the only wide receiver drafted tonight, that will then push top end WR talent to day two, where wide receiver needy teams will be chomping at the bit, pushing defensive lineman, cornerbacks, and safeties down into the Cowboys range.

This is likely the least likely scenario on our Cowboys wish list, but it’s not totally out of the question. There are currently multiple “flagged” players slated to get drafted in the top 50. Jeffery Simmons is the biggest name, followed by former teammate Montez Sweat. Both players a disruptive defensive lineman that are going to get under-drafted due to to their health conditions.

Simmons is just three months removed from tearing his ACL in pre-combine training. Before suffering the injury, Simmons was a lock top 10 pick, and was many folks second-best interior defensive lineman behind Quinnen Williams. Simmons will likely be needing a red-shirt year to fully recover from the torn ACL which will likely push him down to the back end of the first round. Along with the injury flag, Simmons also had a domestic abuse arrest on his record from 2016. Simmons has stayed clean off the field since the incident, but it is still something teams are going to make note of when making their draft boards.

Mississippi State EDGE Montez Sweat was diagnosed with a heart condition at the combine, that now has him off many teams board, according to multiple sources. Sweat is a freak athlete with elite pass rush traits. Sweat has helped himself a ton this draft season with a dominant week down in Mobile at the Senior Bowl, and an even better showing at the combine. If Sweat does somehow fall into the Cowboys range, and they feel comfortable with his medical situation, then picking Montez Sweat would be a no-brainer.

LSU’s Greedy Williams has had an interesting offseason to say the least. While his play on the field is top notch, his character, size, and work ethic has been put into questions by many scouts and coaches. Williams is a 6’2”, 185lb corner with exceptional ball skills, length, and athletic ability. Andraez “Greedy” Williams is the perfect cornerback prospect to be molded by Kris Richard due to his athletic and physical traits. While it would shock me to see Williams fall out of the first round, but multiple reports floating around this morning think it’s something we could see happen.

The NFL draft is full of excitement, trades, and questionable picks, but it sure sounds like the Cowboys, and their fan base will be able to sit back, relax, and watch all this craziness go down as we all prepare for day two of the NFL draft on Friday.