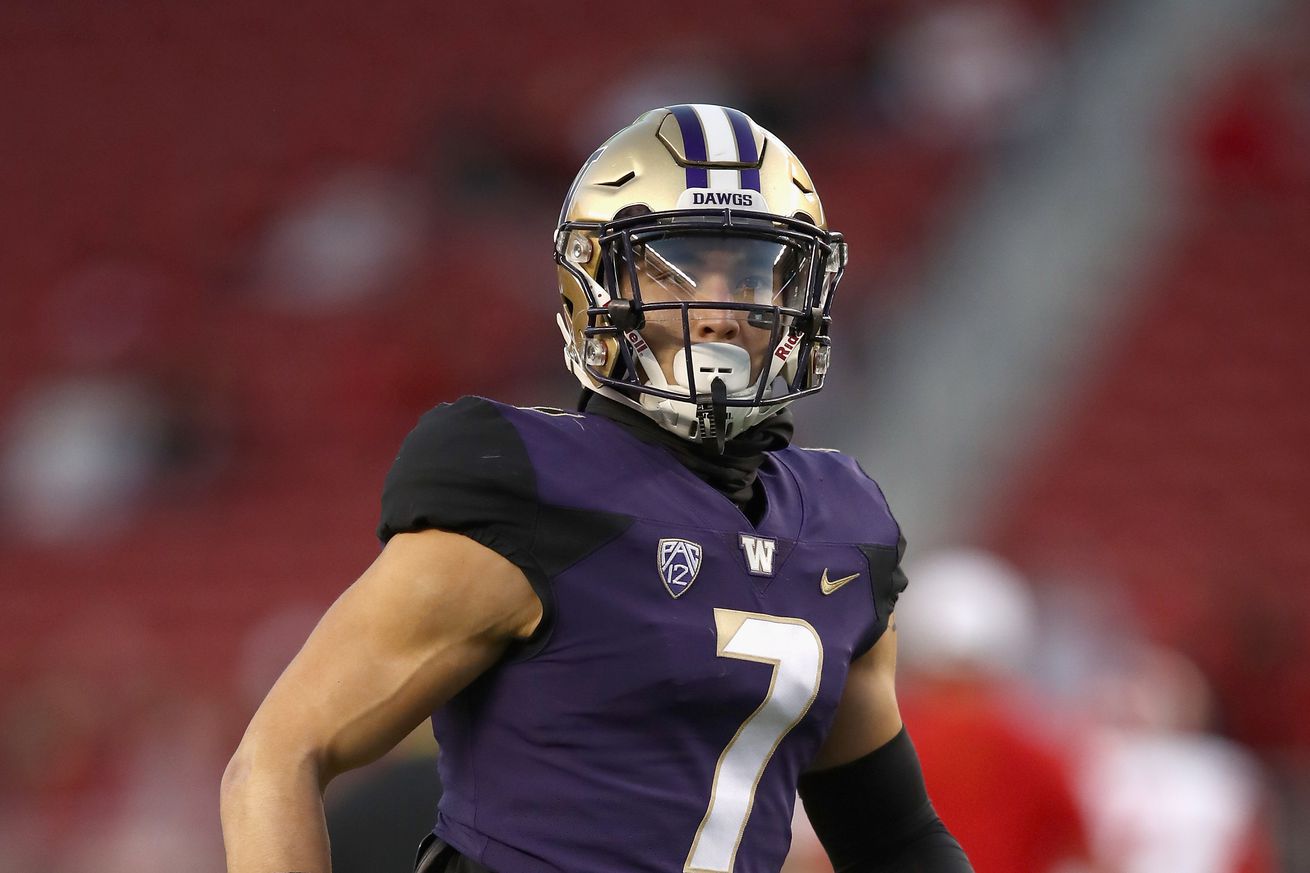 You’re either going to love it, hate it, or think it’s just okay when Dallas makes their pick.

The 2019 NFL Draft is almost here. Before we know it, the Dallas Cowboys will be on the clock. Fans are riddled with anticipation as we await to see who the team will select with the 58th overall pick. We all have our favorites, but will they be there? And if they are there, is that going to be the guy the Cowboys pick? Then there are those players whose names we hope we don’t hear called when Ed “Too Tall” Jones makes the announcement. Will we be celebrating or will the moans and groans of Cowboys Nation be heard around the world? Only time will tell, but we thought we’d check in with some fans and identify which players would bring about an extra shot of happiness, and which would get us all riled up.

I would be ecstatic and do the floss dance if Dallas selected __________ with the 58th overall pick.

I would throw a fit and tear off all the tags on my mattresses if the Cowboys selected ___________ with the 58th overall pick.

Tearing off tags: Jaylon Ferguson. Or Johnathan Abram, but it doesn’t seem likely he’ll be available at 58.

Ecstatic: Taylor Rapp. Don’t care about the 40, he would be an instant upgrade in the secondary and would fit nicely alongside Xavier Woods.

Throwing a fit: Jaylon Ferguson because the three-cone scares me. Team can’t afford to miss on another defensive end with a premium pick.

Remember when we thought that Taylor Rapp was too far out of range for the Cowboys? Thanks to a sub-par work-out, including a terrible 40 time, the Washington Huskies safety is falling. Could he make it to 58?

I know a lot of fans that would go ballistic if South Carolina’s wide receiver Deebo Samuel made it to the Cowboys. And why wouldn’t they. He can run great routes, he can make contested catches, and he can make moves in the open field.

But not everyone would be happy with a wide receiver in the second round.

After trading away their first-round pick for Amari Cooper, it does seem a little steep to throw additional resources at the position, but great players are great players.

Many fans would be okay with any of the top safeties, but just say no to a running back. Damien Harris was brought in for a visit and that scares people. Hopefully, the Cowboys did that just in case he fell to 90 and not at 58.

What is your best case scenario for the Cowboys 58th pick? What about worst case?