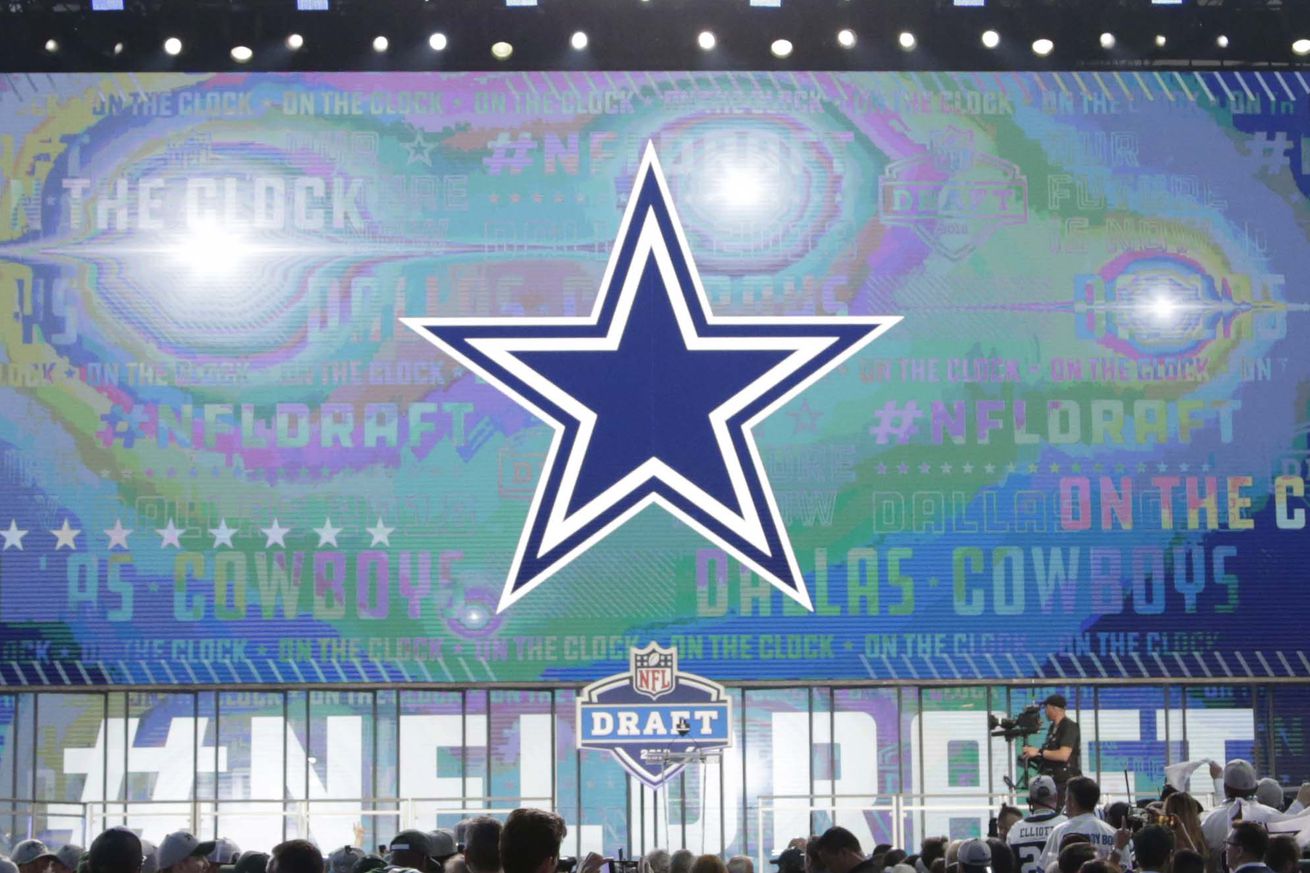 Follow along with the 2019 NFL Draft and discuss all the moves.

Day 2 of the 2019 NFL draft is here and the Dallas Cowboys will finally get to start picking players. The Cowboys hold the 58th pick and the 90th pick in the draft. Follow along and join the discussion as we start adding players to the roster.

Safety: Xavier Woods is one piece of the puzzle but the Cowboys are looking to upgrade from Jeff Heath. Based on their pre-draft visits, they certainly are making the position a priority. Keep an eye on how many safeties go in the first round, especially the names Chauncey Gardner-Johnson, Johnathan Abram, Juan Thornhill and Taylor Rapp.

Defensive Tackle: David Irving is no longer here, and the Cowboys were soft at times up the middle last year, especially when the Rams ran all over them in the playoff game. With Maliek Collins and others in the final year of their contract, solidifying the position is important.

Running Back: The Cowboys need a backup for Ezekiel Elliott. They will pick one at some point in the draft.

Tight end: Jason Witten is back on a one-year deal, and Blake Jarwin and Dalton Schultz have potential. But getting a true receiving weapon at the position would add a new dimension to the offense.

Defensive end/cornerback: You can’t have enough of either.