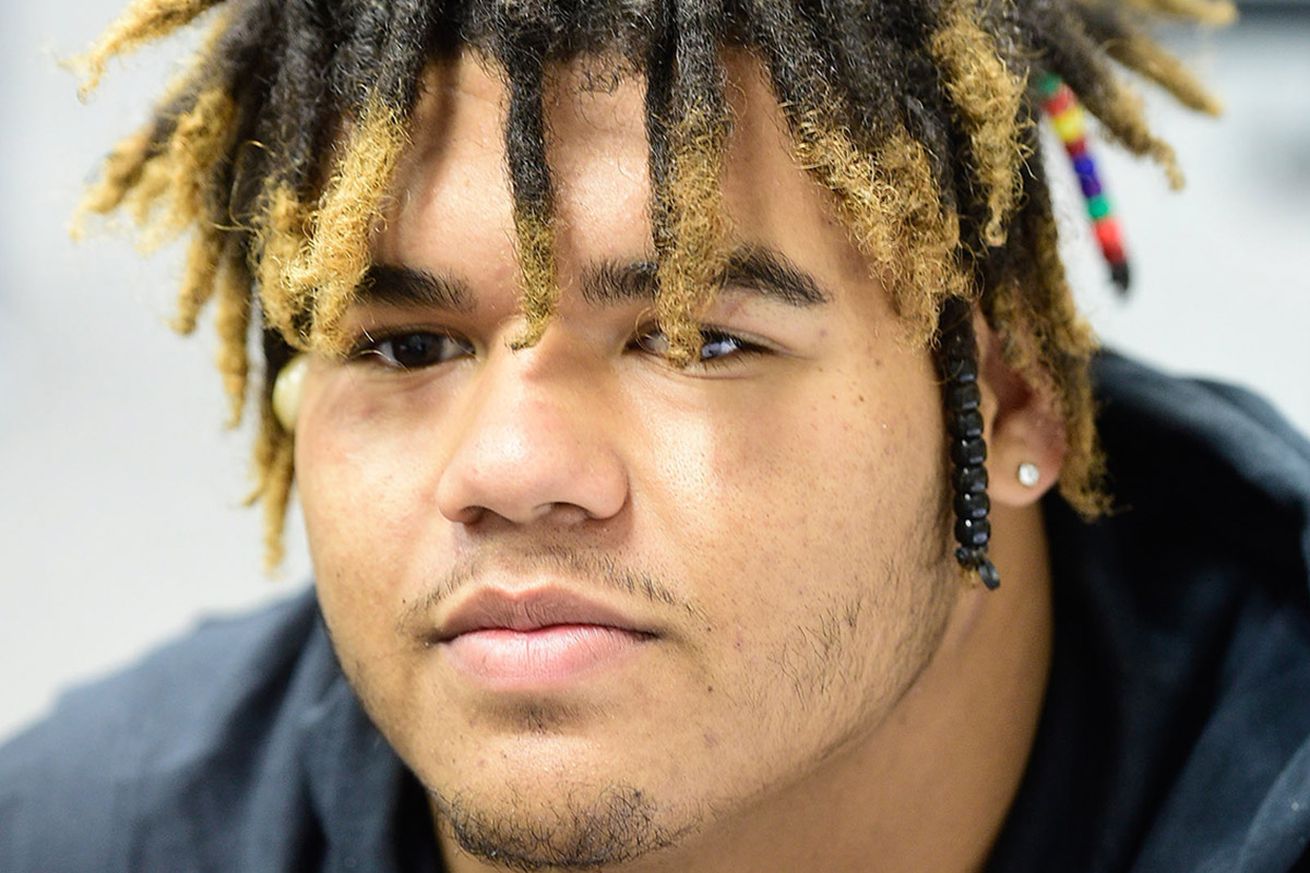 The Cowboys draft was interesting and even unpredictable at times. What do the scouting reports say about the haul?

The NFL Draft is always entertaining and full of surprises as we spend ample hours scouting players we think the Cowboys like, only to find that they had a different plan all along.

This year, the Cowboys patiently waited through almost two whole rounds before they got the chance to add talent to the roster. Dallas even made some trades on the back end to turn six selections into eight on day three. Overall, here’s a quick recap of their 2019 draft class:

Why it makes sense: In year’s past, it has been hard to get Rod Marinelli to really fight for a prospect. He’s a great coach and is confident in his ability to get the best out of anyone, Antwaun Woods is the latest example.

Trysten Hill possesses the exact skill set Marinelli requires at the 3-technique in his scheme. Hill mentioned in his call-in to the Draft Show that he spoke to coach Marinelli just about every few days in his draft process. The Cowboys did a lot of homework on Hill, who had some maturity concerns but the fit is outstanding. His elite burst off the snap is what gives him a great opportunity to break the starting lineup. Dallas needed defensive tackle help and they just got younger and more explosive at the position.

Trysten Hill needs to shake his pre-draft label of being hard to coach especially considering who he’s now being paired with.

Marinelli is a legendary defensive line guy but he doesn’t tolerate anything but maximum effort and expects players to bring what they learn to the field, no exceptions. Hill needs to look no further than the frustrated Taco Charlton for example. Charlton has struggled to refine his technique and develop a pass rush plan which is the root cause of his frustrations. Rod Marinelli loves his players but he’s going to play the guys that hustle to the ball and perform, the object is winning, period. Hill has to soak up everything and hit the ground running because his impact potential is off the charts. Hill needs to work on every aspect of his technique and develop a great plan of attack to be successful in the NFL.

Why it makes sense: Right off the bat, it’s hard to argue with a front office that has a track record like the Cowboys do in picking offensive linemen. The Cowboys are looking at the big picture here as La’el Collins’ contract expires after the 2019 season. There are several depth players on the offensive line that are also on short-term deals. If the plan is to make Connor Williams a right tackle in the future, it makes sense to keep a strength as strong as ever with the addition of McGovern. The Cowboys are getting a player that can contribute immediately but doesn’t have to, his versatility and agility are two traits that will serve well in this offensive scheme.

McGovern is a better run-blocker than pass-blocker at the moment. He can sometimes get out of balance and use poor hand technique when setting up for pass blocking. Marc Colombo will need to work on technique issues and get them refined.

Why it makes sense: The Cowboys were pretty bare behind Ezekiel Elliott and it’s intriguing how they attacked the depth at running back. Pollard is a huge shot in the arm as far as athleticism, speed, and playmaking ability is concerned. He’s put together a real nice résumé and can make an impact both on the offense as well as special teams. Pollard can be a dynamic threat in the passing game as well with amazing hands but you’re going to have to keep his route concepts simple in the beginning.

Pollard is just sloppy and uncoordinated as a blocker. He lacks the strength to deliver a pop and complete his assignments. The Cowboys must teach him the fundamentals of blocking in the NFL, he has the will to learn, but you’re basically starting from scratch.

Why it makes sense: He’s got all the traits that Kris Richard wants to work with especially in the length department. Jackson is pretty raw but the playmaking ability is evident and he can contribute immediately in sub-packages as a zone defender. Jackson plays with an infectious attitude and is motivated to reach his potential, a pairing with Richard will be the key here.

Michael Jackson is going to need a ton of technique work as he is overaggressive and has very poor anticipation in key moments. He’s not going to win against NFL receivers if he’s in chase mode and is easily baited by quarterbacks. This is a very raw athletic talent that will be a tall task for Richard to develop.

Why it makes sense: This is a guy that Marinelli loves, a lunch-pail guy that makes up for his deficiencies with relentless effort. Jackson was a very productive player at “The U” and will be a solid addition to a crowded Cowboys line rotation. He doesn’t have long speed but his initial quickness is where it needs to be, the motor is great, and he’s just a complete overachiever.

Jackson’s length is good but he doesn’t use it well and he’s just not the best athlete. He does show some stiffness, he’s not very bendy, and struggles to rush with a plan. The Cowboys can get production out of him but they first must fix his hand placement. Without the athleticism needed to rush consistently, he’s most likely a rotational guy with a limited snap count.

Why he makes sense: The Cowboys are looking for a box safety type that can tackle well and has traits worthy of development. Wilson is a strong hitter and with the length to wrap up and finish tackles. He was very productive and has shown to be a ball hawk for his Aggies defense because his instincts and ability to diagnose are very good.

There are a lot of things to like about Wilson but he can never keep it all together for an extended period of time. He lacks the technique to compete for a starting role early and has to work on his aggressiveness because it gets him in trouble quite often.

Why he makes sense: For all the gifted athleticism that Pollard brings to the room, the Cowboys need a back that can shoulder the load if Ezekiel Elliott were to be out of the equation for any period of time. Weber is a tough-nosed running back that does a good job of following his blocks and running to daylight. He has a well-rounded skill set and is a polished pass blocker too.

Weber is perfectly described as a guy that will get all the yards his line can get him but don’t expect much breakaway speed or big playmaking. He is not dynamic. He tends to lack focus on his finish and is careless with the football, Weber had 10 fumbles in three seasons.

Why he makes sense: This is an upside pick all the way; he’s got the length to make him a perfect developmental pass rusher. The Cowboys can use another specimen to fit the “rush in waves-style” of a Marinelli defense.

Jelks has the tools to play off the edge but he doesn’t play with much power at all. He needs to develop his lower-body frame because he’s a little too narrow-hipped for the NFL. He’s very raw and will take patience to develop but the upside is exciting.